Sunday Reflection: Sorrow According to the Will of God 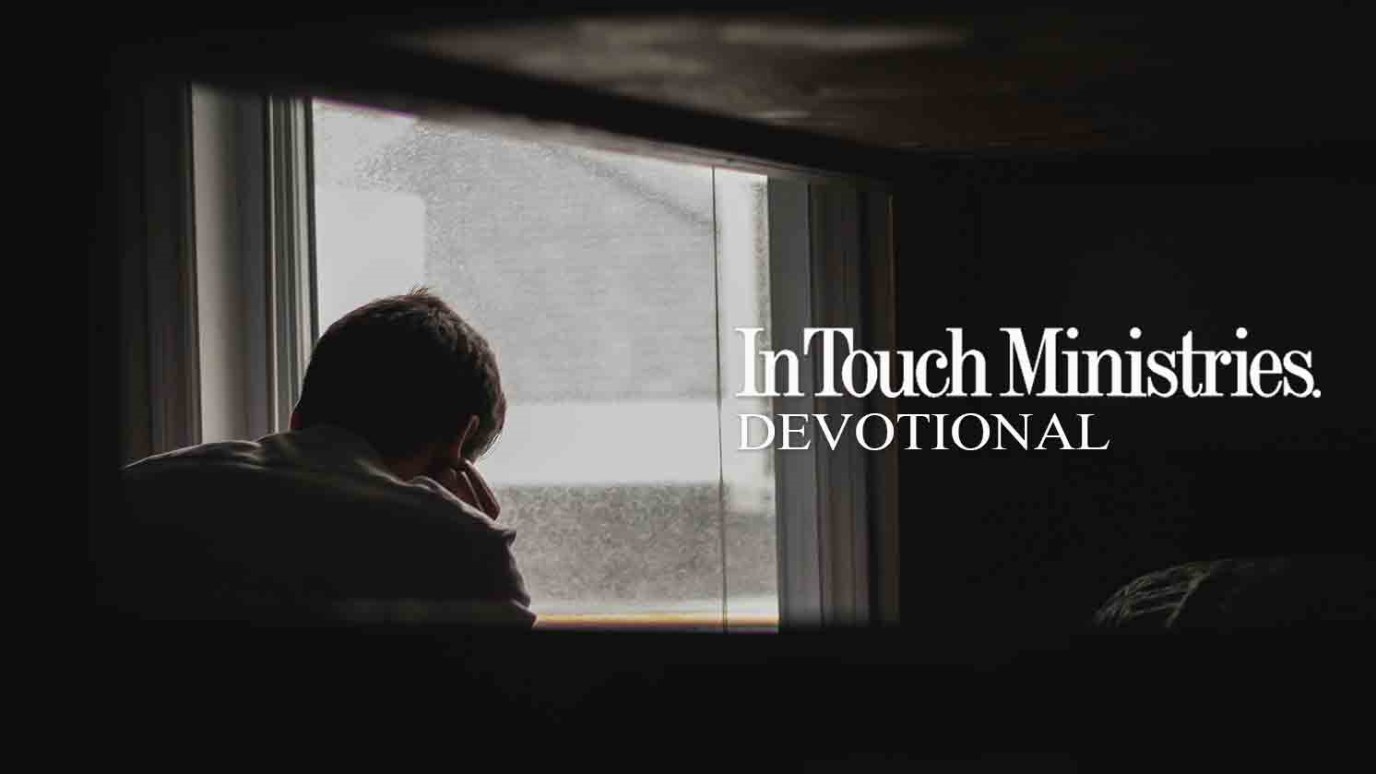 Genuine mourning over sin leads to repentance and hope.

Paul’s second letter to the Corinthians follows up on a previous letter of his (likely 1 Corinthians), in which he rebuked that congregation. In this later epistle, he writes about their feeling grieved and draws a distinction between the sorrows of the world and being “sorrowful according to the will of God” (2 Corinthians 7:9-11). Paul asks them to repent in sincerity and see what fruit that will bear.

This kind of mourning doesn’t have to be a dark, scary, or joyless experience. In fact, it can be quite the opposite—hopeful and filled with light. As we let go of temporal desires and instead pursue the good that God has for us, we get a taste of the eternal comfort He has promised.