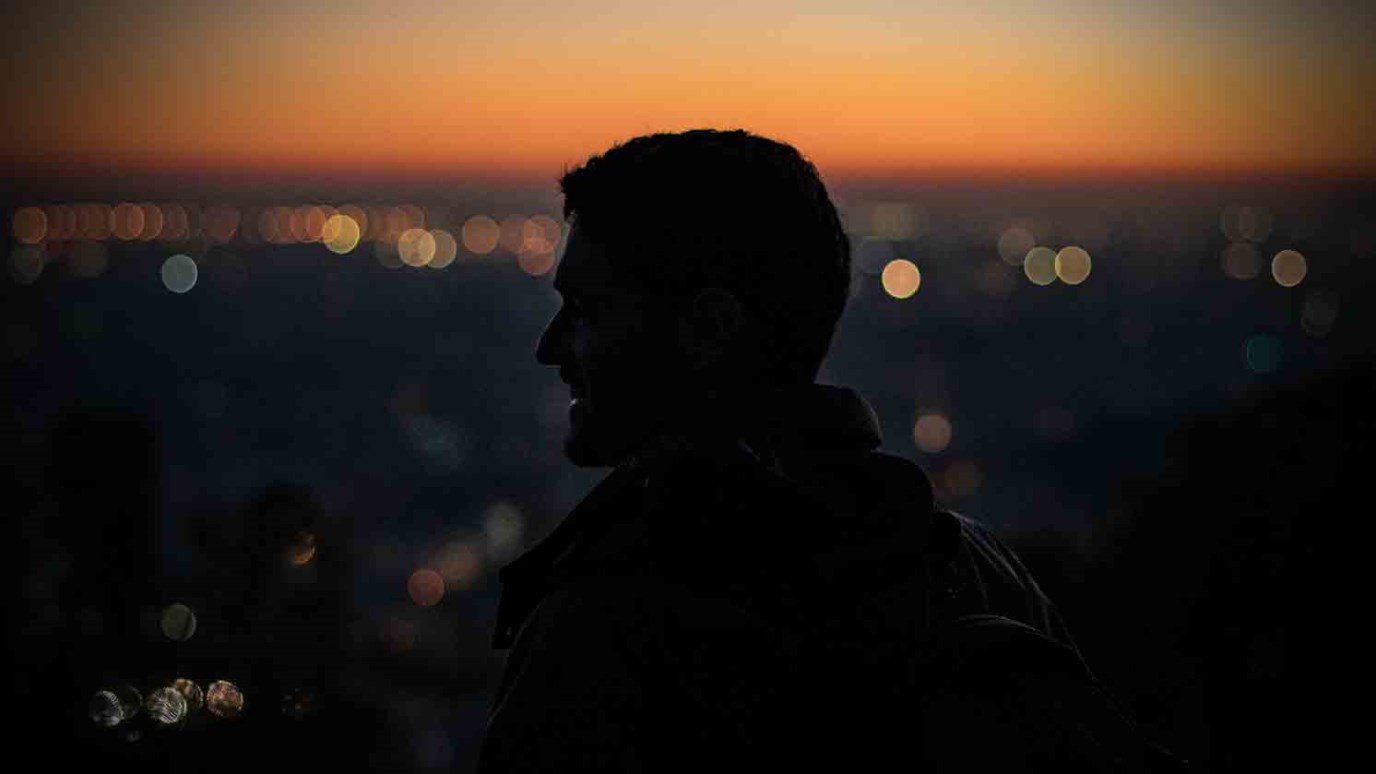 We all have two stories going on all the time. The “flesh story,” explaining everything in human terms . . . without God. And the “God story” where we see God’s hand in all the happenings of life.

I think about Mary (Jesus’ mother) all the time. I picture her standing there, watching people bowing down and worshipping her baby. From kings to shepherds, they brought gifts and stared at her newborn. Scripture says she “treasured these things in her heart.” Instead of “treasured,” other versions use the word “held” or “pondered.” The original Greek text used the word “sunballousa,” meaning “placing together for comparison.”  What things could she have been comparing? What possible dilemma could she have faced in that awesome moment?

You see, Mary was human, and so she had a flesh narrative running through her head. She was the “cream of the crop” of young girls in her community. She had been obedient to the law and kept herself for her future husband. She was engaged and everybody knew it. Things were normal for her and her family. Then, all of a sudden, she was inexplicably pregnant and not married. In the Jewish culture of the day, there was almost nothing more shameful. She’d lost her dreams of a wedding and a traditional life. Imagine trying to convince your friends and family that you’re pregnant but still a virgin. The humiliation must have been horrific. And imagine the period of uncertainty about how Joseph (her fiancé) would respond. It could have been immediate, or hours, or days, or weeks . . . we don’t know. But it had to be excruciating. Then there’s a 70-mile journey on a donkey in the dead of winter while nine months pregnant. The narrative in Mary’s head probably said, “Why me? This hurts. I’m ruined. I have this crying, pooping baby. I have no respectable home to return to, I’m an outcast from my family and community and no one believes me when I tell them what happened. Now here I sit watching all this attention being paid to the baby with no empathy or appreciation for the price I paid to get him here!”

But then she also has a God narrative. No matter what anyone thought or said, she knew she’d been visited by an angel, she knew she’d kept her virginity . . . that this baby was directly from God. She had trusted God, followed Joseph to Bethlehem and done her job. Watching men honor baby Jesus would be totally humbling, gratifying and fulfilling if she could spurn the flesh narrative and totally embrace the God-centric story.

We face this same dilemma every day. We all have two stories going on all the time. The “flesh story” explaining everything in human terms . . . without God. And the “God story” where we see God’s hand in all the happenings of life.

To me, that’s the real beauty of Mary and the real lesson God has for us from this part of her story. Mary had a choice as to how she would view her story and thus, how she would live out the rest of her life. Mary chose the good part . . . the God narrative. And we’d be smart to do the same thing.

Scripture: But Mary treasured up all these things and pondered them in her heart. (Luke 2:17)

Mentor Tip: The Good and Beautiful God by James Bryant Smith has become one of my favorite books to use with my mentoring groups. It does a great job of making the “narrative you tell yourself” useful to guys in everyday life.

Less Stuff, Fewer Distractions, More of Him
Revive Our Hearts
Follow Us
Grow Daily with Unlimited Content
Uninterrupted Ad-Free Experience
Watch a Christian or Family Movie Every Month for Free
Early and Exclusive Access to Christian Resources
Feel the Heart of Worship with Weekly Worship Radio
Become a Member
No Thanks