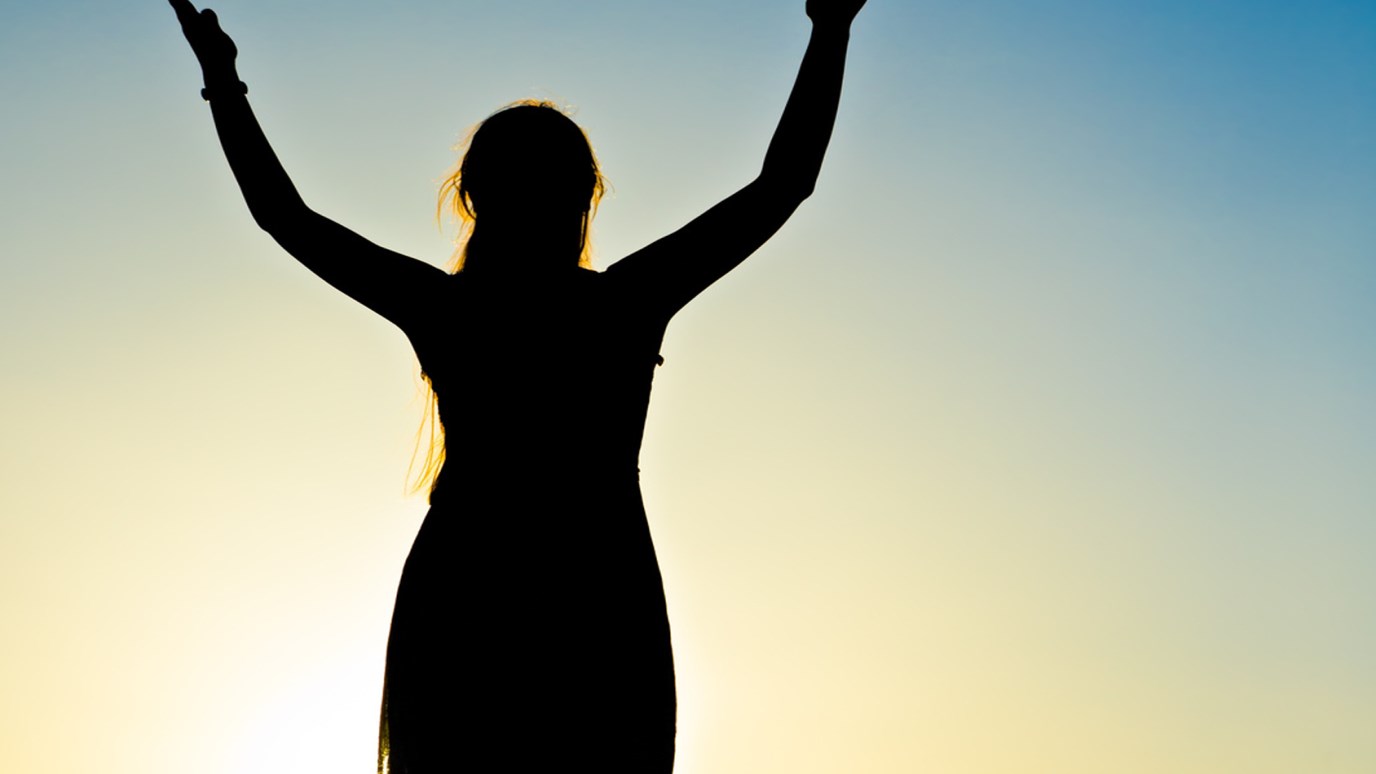 The heavens declare the glory of God.

Astronomers are probing the mysteries of this solar light-and-sound show. Here’s my attempt to translate some of what they’ve learned.

The sun has a crown, of sorts: the outer layer of its atmosphere, called a corona. With the naked eye, we can see the corona only during a solar eclipse. It looks like a white halo.

Looking closer via telescope, we realize this halo is anything but serene. It’s punctuated by all manner of explosive displays, including arcs of electrified gas called coronal loops.

Rainbows appear occasionally and quietly. They hang suspended in the sky, then, slowly, ethereally, dissipate. Sunbows form when “huge gas fountains are heated by a yet unknown energy source located near the loops’ bases, roughly 10,000 miles above the sun’s visible surface,” reports space.com (Maia Weinstock, “Mystery of Solar Loops Solved,” 9/26/2000). These supercharged arcs constantly emerge and disappear all over the sun’s surface. Each can have a span 30 times the diameter of the earth.

While people seek a pot of gold at a rainbow’s end, you don’t want to stand anywhere near the end of a coronal loop. They reach temperatures of roughly 3 million degrees Fahrenheit, up to 1,000 times the sun’s surface temperature.

We delight to spot a rainbow. Sunbows can’t be seen with the naked eye. They’re much farther away, much hotter, much larger, much more impressive than we can imagine. They make music too.

In 2007, two astronomers surmised how it happens. They suggested that explosions on the sun’s surface “pluck” the bases of the sunbows, like guitar picks plucking guitar strings. These explosions, or flares, “release energy equivalent to millions of hydrogen bombs,” says Jeanna Bryner in her article titled, “Sun’s Atmosphere Sings” (space.com, 4/18/2007). The explosions “appear to trigger acoustic waves that bounce back and forth between both ends of the loops.”

The sunbows’ sound waves can travel at speeds of 45,000 to 90,000 miles per hour. Their song reaches earth. Yet, because the frequency is below the human hearing threshold, we cannot hear it.

And so these stupendous arcs emit fiery music–much too dynamic, much too fast, yet much too slow for us to perceive. Scientists can tell us this music exists. They can show us pictures capturing the barest hint of the coronal light shows.

The pictures and reports leave us standing under a sun we dare not look directly into, pondering the words of Psalm 19:1: “The heavens declare the glory of God.”

How puzzling that much of what the heavens declare, including every note the sun strums, we cannot hear. How mystifying that most of the sunbows’ spectacle, we cannot see. With no human audience, to whom does the fiery sun sing?

Several millennia ago, another man who never looked through a telescope suggested an answer. A priest named Ezra said to the Creator God, “You alone are the Lord. You made the heavens, even the highest heavens, and all their starry host... and the multitudes of heaven worship you” (Neh. 9:6).

The sun’s musical extravaganzas do have an audience. Unceasingly, magnificently, the sun and all the stars worship their Creator. While we cannot hear, cannot see, cannot begin to fathom much of their praise, every note is music to God’s ears.

You Have a Voice!
Sylvia Gunter

An Act of Worship
Gary L. Selman
Follow Us
Grow Daily with Unlimited Content
Uninterrupted Ad-Free Experience
Watch a Christian or Family Movie Every Month for Free
Early and Exclusive Access to Christian Resources
Feel the Heart of Worship with Weekly Worship Radio
Become a Member
No Thanks