Summer of Justice: Boaz and Ruth 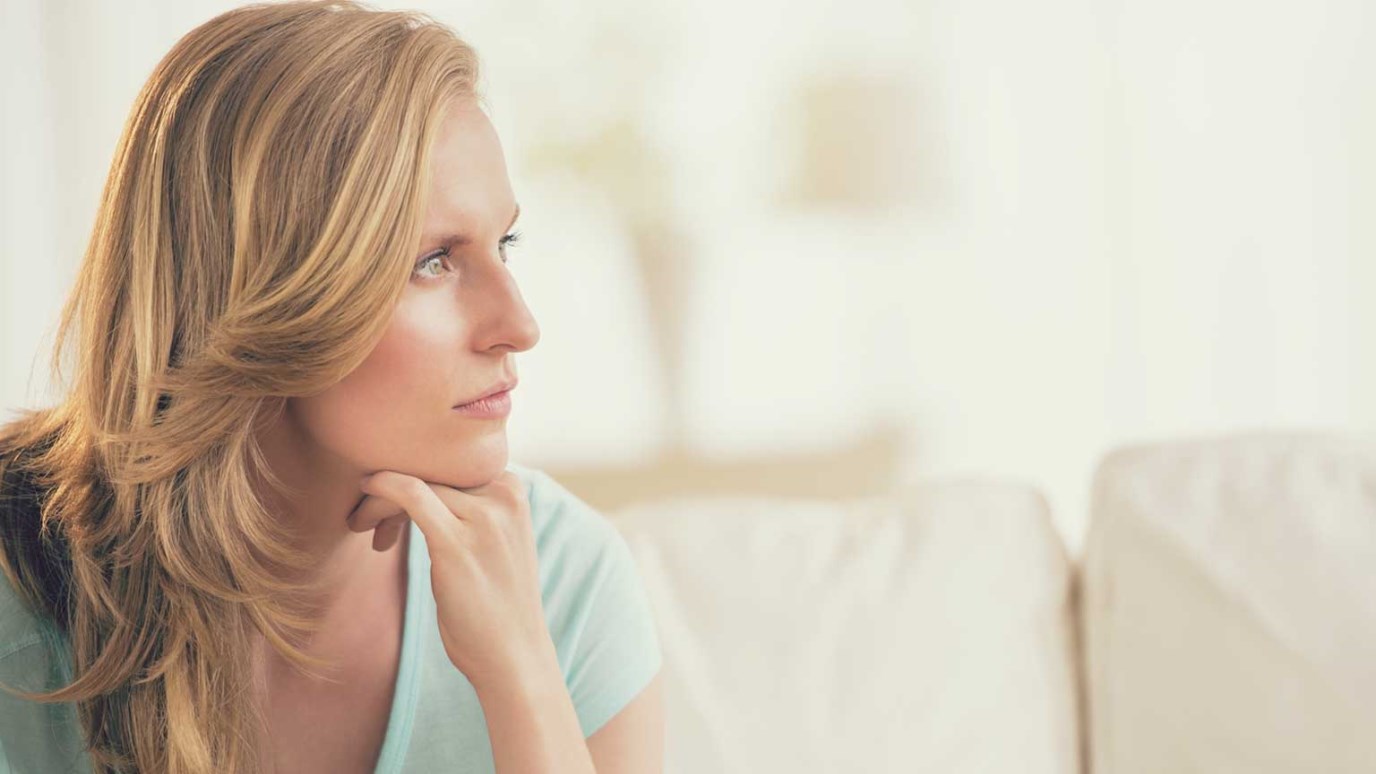 Knowing that you are a justice seeker, how will you respond to someone in need?

Has someone ever helped you when things were really hard? Maybe you’ve been frustrated on a math question and your classmate helped you figure out how to answer it, or you didn’t have enough money to buy your lunch but a friend stepped up and helped you pay. This is what happened to Ruth.

Ruth was a young woman who married Naomi’s son. But after Naomi’s son and Ruth’s husband died, Naomi had no one else. Naomi was going to leave town and urged Ruth to go back to her family and live with them, but Ruth insisted on staying with her mother-in-law.

So, they traveled for a long time together. When they reached an area where Naomi knew she had family, they began looking for ways to gather food. Naomi sent Ruth to work in the field of one of her husband’s relatives in hopes that she could gather up a few grains that the harvesters dropped. So Ruth went. This is where Boaz found her. But instead of asking Ruth to leave like most beggars who waited behind to pick up loose grain, Boaz had compassion for her. He saw she was hungry and helped her. Boaz let Ruth gather whatever grain she would like and even asked all the other workers to watch over her.

Boaz showed Ruth compassion. He showed her justice in an unjust world that would otherwise leave Ruth and Naomi to fend for themselves. Boaz was a justice seeker.

Have you ever been in a situation where you could help someone who was in need? How will you respond if you have the chance again, knowing that you are a justice seeker?

Who We Are: Everybody's Welcome
John Ortberg