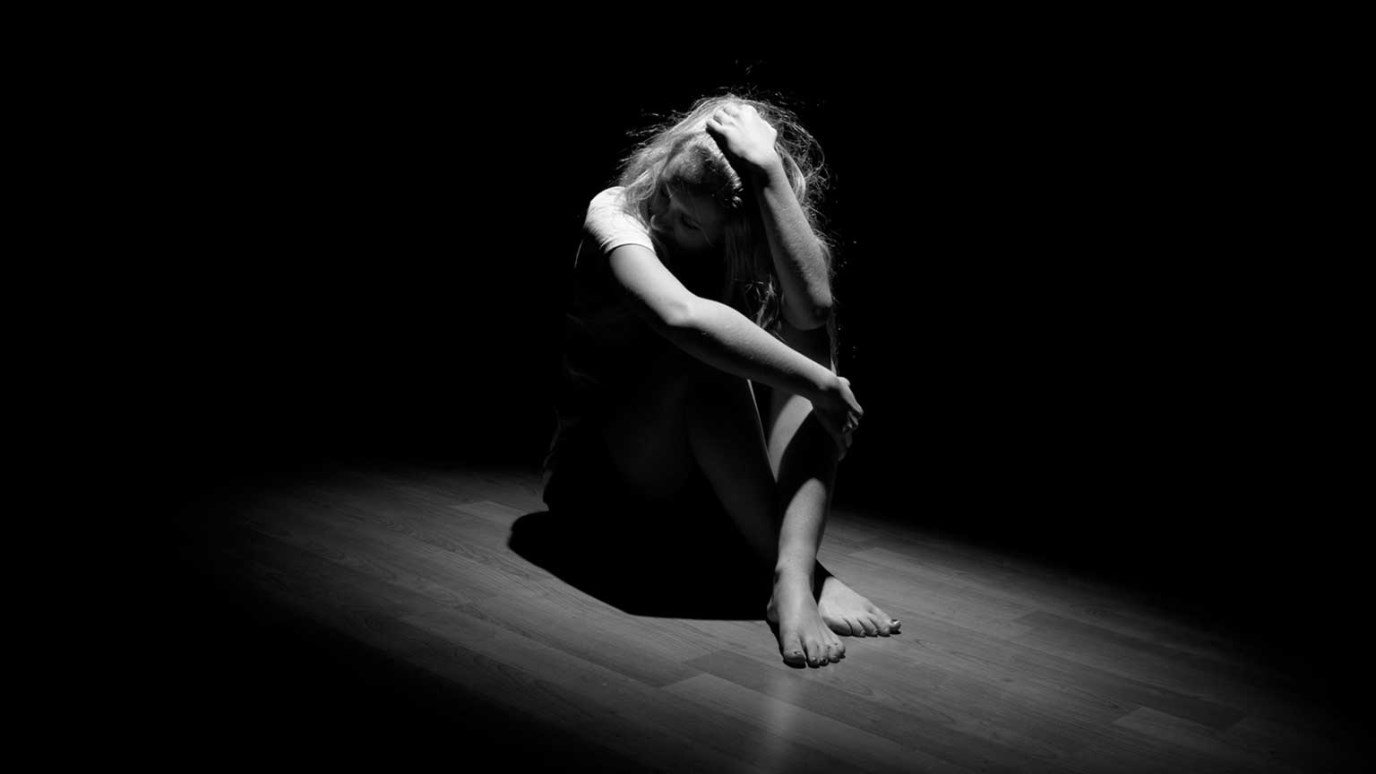 Gerard and Jeannie’s youngest son was a brilliant high school athlete with a close relationship with the Lord. Yet, one day he made the mistake of taking hallucinogenic drugs that put him into a disoriented state for several days.  Gerard and Jeannie cared for their son, calming him down, hoping that all the drugs would finally run through his system.

But one night, while the family was busy, their son slipped out of the house. A few hours later, the young man’s body was found at the beach.  Distraught, he had taken his own life. The family was devastated. The pain of losing a child was compounded by the tragedy of suicide.

It’s a story every parent needs to hear.  Don’t think for a moment that it can’t happen to your kid.  Suicide is the third leading cause of death among 15-24 year olds. Eavesdrop on a few conversations among teenagers and you’ll soon overhear teens trying to help their friends find release from distress by pointing them to websites that teach how to successfully commit suicide. You might not be talking about this subject with your children. But they are talking about it with their friends.

Mom and Dad, I don’t want to burden you with undue fear.  But I do need to make you aware of the reality of suicide and highlight clear signs of impending suicide attempts.

You can’t always tell when your car’s engine is about to break down.  But when that bright orange warning light on the dash turns on, you know there’s a problem under the hood that needs immediate attention.

Teenagers display similar warning indicators.  They don’t wake up one day wanting to kill themselves.  Often they’ll show signs of growing problems, addictions, or anxiety that lead them to consider suicide.  As parents, we need to be acutely aware of these signals.

Have you noticed your child not wanting to go to school, avoiding friends, or changing his or her behavior?  These are clear signs of depression.  Maybe they’re giving away their things to other people.  Or it could be that they are consistently listening to depressing or violent music, writing about dark themes, or talking about having no hope.  All teenagers experience emotional highs and lows, but don’t discount signs of depression as part and parcel of growing up.  Address them.  Talk about them.  If necessary, seek medical help.

Keep an eye out for signs of addictions or harmful habits, as well. Teens with eating disorders carry the highest suicide risk, more than those with mental disorders. Substance abuse can also lead many to attempt suicide.  Don’t be afraid to ask the tough questions, “Honey, do you struggle with food or with how you look?” Or, “Has anyone offered you drugs or alcohol?  Have you experimented with these before?”  Identify the problems now, and let your teen know you are here to help them.  Better to get it out in the open than to let these problems, emotions, and issues fester and lead your child down a dark road.  Pay attention to your child’s warning lights.

If your teen is experiencing the signs that may lead to suicide, not only is it imperative to deal with the issues head on, but also maintain a close vigilance over your child. Exercise your judgment to discern the degree of supervision needed.  For teens dealing with depression, vigilance could entail daily check-ups to see if they want to talk or how they’re feeling.  But if your child is suicidal, don’t leave him alone!  Lock up guns, knives, household cleaners, and prescription drugs.  Prescription medication is the leading method of suicide today.  Look for ways to protect your teen, and get her out of her suicidal frame of mind.

Watch for Your Marriage

The pain of losing a child to suicide is a heavy burden to bear.  The sorrow that my friend Gerard and his wife experienced sounds almost too much to handle.  In the midst of that type of grief, husbands and wives often vent their feelings on each other and may place blame, in such a way that makes the process even harder.  A suicide is enough to break up a marriage relationship altogether.  Moms and dads need to know how to deal with tragedy together.

First, there’s encouragement from God’s Word.  Promises like, The Lord is close to the brokenhearted and saves those who are crushed in spirit (Psalm 34:18).  There’s also the encouragement of other people’s testimony.  Though Gerard, Jeannie, and their kids experienced a suicide, their story is ongoing.  Gerard grew closer to God through his grief.  Though Jeanie was angry with the Lord for a while, she too is walking closer with Him, and is writing a book about her experience to help other parents.  And Gerard’s daughter writes letters to siblings of suicide victims, to console them and let them know they are not alone.  Together, Gerard and Jeannie, through God’s grace, stayed married, and are now more in love than ever.

If you’ve experienced the pain of suicide, my heart goes out to you. The journey through such an event is long and difficult. So walk through it with a partner.  Stick by your spouse.  Provide a listening ear.  Pray together.  Cry together.  Laugh together.  You’ll both process grief differently, but process it together.  Don’t blame or accuse, but talk about what is going on.  Let God use your marriage as a rock during times of tragedy.

If you’re a single parent, the process can be even more difficult.  It’s essential that you find a family member, someone at church, or someone from a local support group who will make this pilgrimage with you. God does not intend for us to go through this painful process alone.

No one wants to think about their child committing suicide.  But the issue can’t be ignored.  So bring it into the light.  Talk about it with your kids.  Let them know their life is valuable.

Communication with Your Teen
Gary and Barb Rosberg

Essentials for Healthy Relationships
Dr. Jack Graham
Follow Us
Grow Daily with Unlimited Content
Uninterrupted Ad-Free Experience
Watch a Christian or Family Movie Every Month for Free
Early and Exclusive Access to Christian Resources
Feel the Heart of Worship with Weekly Worship Radio
Become a Member
No Thanks