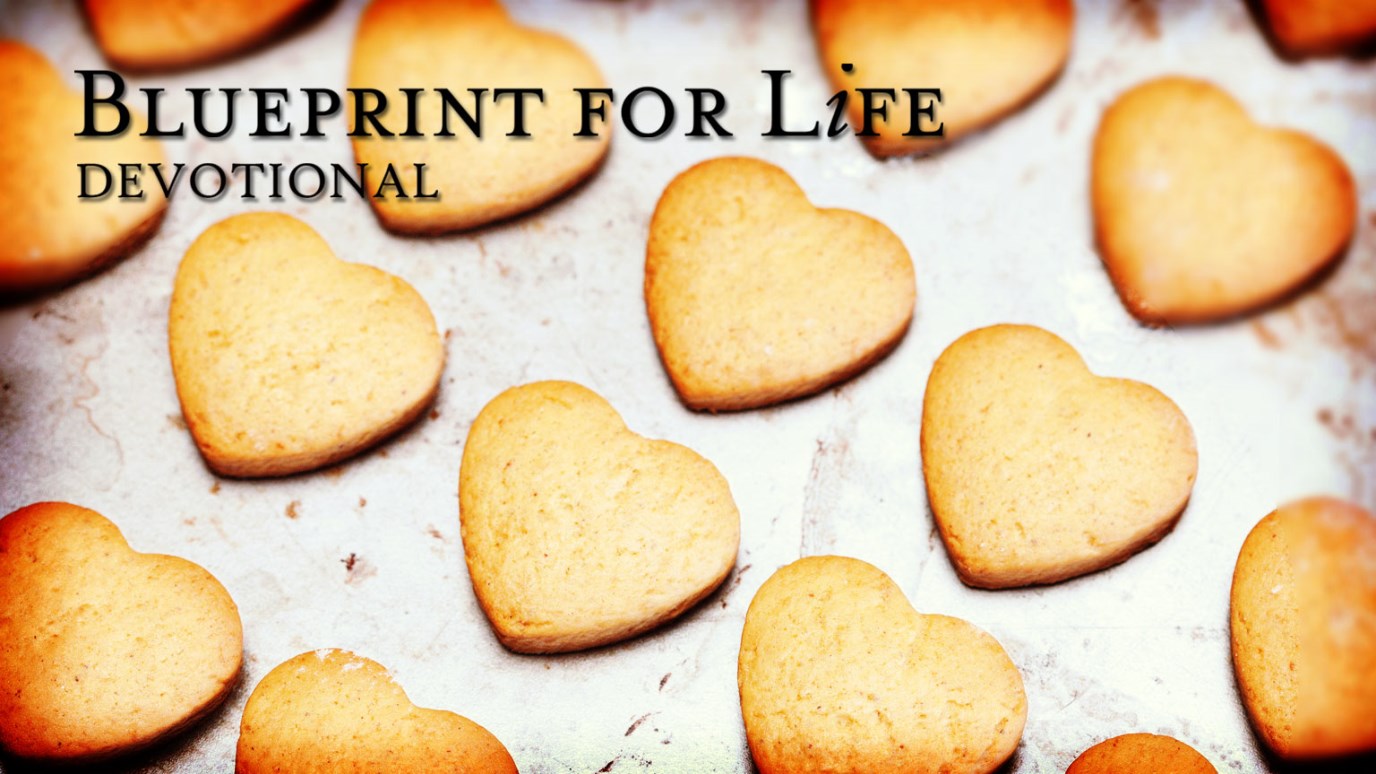 It’s what’s on the inside that counts. That’s why God looks past outward appearances to the heart of a person.

It’s what’s on the inside that counts. That’s why God looks past outward appearances to the heart of a person.

When I was a kid, growing up in a small-town Southern Baptist church in the Mississippi Delta, I had a 5th grade Sunday School teacher with an intense southern drawl and a thick, rockin’ 80′s mustache. The only thing bigger than Mr. Webb’s mustache was his passion for teaching our Sunday School class, and the lesson he taught me on one particular Sunday is one I have not forgotten.

As we gathered in our Sunday School room, with its painted cement block walls and green linoleum floor, Mr. Webb entered with a large metal tray filled with golden-brown sugar cookies. To a 5th grader, there is hardly a better idea than eating cookies for breakfast, so we eagerly awaited the invitation to dig in!

As we all took our seats among the circle of steel fold-up chairs, to our elation, Mr. Webb proceeded to remove the clear plastic wrap covering the tray and walk around the circle to each one of us, offering us a cookie. As Mr. Webb made his way around the circle, one by one, we reached toward the tray and took one of those round, delicious looking cookies.

As he got to me, Mr. Webb said, “Take whichever one you want.”

As I looked at the tray, I noticed the pile of cookies was actually made of two separate piles placed side by side. One pile was full of moist, perfectly textured, beautifully round sugar cookies, while the other pile was made of several broken pieces of sugar cookies with odd, bright green colored splotches. Without any hesitation, I took one of the lush, whole sugar cookies.

As I took a bite of my cookie, I became aware of a growing din in the room and looks of disgust on the faces of the other kids who had already taken a bite of their cookies. At that moment, my mouth was awash with the awful, overwhelming taste of salt. This beautiful, round sugar cookie, despite its appearance, was utterly disgusting.

Mr. Webb must have enjoyed our looks of betrayal because his grin grew wider and wider under his thick mustache. A few seconds passed before he asked mischievously, “What? Something wrong?”

He then explained how he had made two batches of cookies. With one batch, he followed the recipe exactly, but he broke the cookies into pieces and added a few drops of harmless green food coloring on top to make them look unattractive. For the other batch, he replaced the sugar ingredient with table salt, but otherwise left the salt cookies attractive and whole.

There was no need for further explanation. There wasn’t a kid in the room that day who didn’t instantly understand the point he was trying to make. We had all judged based on appearances. We avoided the broken green spotted cookies and chose the cookies that looked good to us.

In the Old Testament, when God was fulfilling his promise to provide a king to his people, Samuel was bewildered that God passed on some mighty good looking candidates. God then let Samuel in on his criteria for choosing a king.

Like it or not, God’s economy is not only different than ours…it is also higher. He is holy; we are not. We see, but He sees perfectly. The things that we tend to value by our nature are not the things that are on his priority list.

What does that mean? It means we need a paradigm shift. We need a new way of thinking. We need renewed minds.

“Do not conform to the pattern of this world, but be transformed by the renewing of your mind. Then you will be able to test and approve what God’s will is — his good, pleasing and perfect will.” Romans 12:2

How can we renew our minds? It’s as simple as spending time with Jesus. Just as we would get to know a neighbor or a friend, we must spend time with Jesus to know Jesus. As we begin to know him, we gain a much better idea of what it means to surrender to his will and to be found in him. We begin to value what he values, and we begin to see as he sees… not what is temporal and merely on the surface, but that which is eternal and of lasting value.

Has there ever been a time when God showed you a clear difference between mere appearances and reality?

How to Host the Holy Ghost
Jentezen Franklin

Walking with Jesus Through the Storms of Life
Greg Laurie

Make Me Stop, Part 1
Derek Grier
Follow Us
Grow Daily with Unlimited Content
Uninterrupted Ad-Free Experience
Watch a Christian or Family Movie Every Month for Free
Early and Exclusive Access to Christian Resources
Feel the Heart of Worship with Weekly Worship Radio
Become a Member
No Thanks