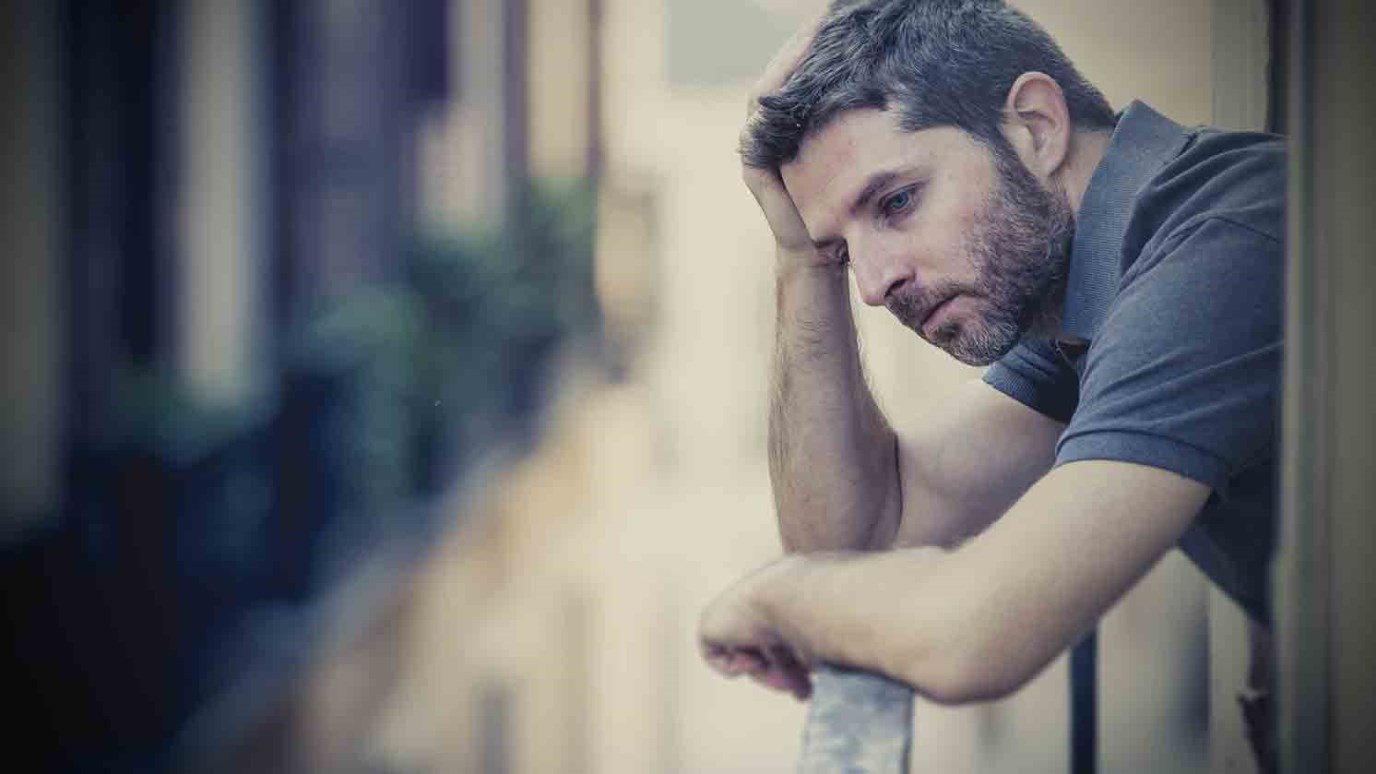 Suffering was, is, and always will be a part of life here on earth. It ends when our next life begins, and that’s sooner than most of us think. Lean into it as best as you can.

If there’s one thing everyone agrees on, it’s that suffering is awful. Jesus-followers, unbelievers, atheists, agnostics . . . pretty much every sane person loathes suffering. Since the beginning of recorded history, people have engaged religion to explain the ‘why’ of suffering.

Like everyone else, Christians try to connect suffering and sin. But in one strong sentence, God set that one straight. He says, “The wages of sin is death,” not suffering. Sin is so serious to Holy God that even one little sin is punishable by death. No amount of suffering pays for it, so rule that one out. If you’re suffering, it’s not because God is paying you back. He doesn’t work that way.

Now don’t take me wrong . . . suffering can be a result of our sin. We can suffer the consequences of our decisions. When they’re sinful, selfish, or careless, we usually do suffer. There’s also suffering from the sins of others. For example, a teenager sneaks out, gets drunk, hits you broadside leaving you paraplegic (of course, he walks away unscathed).

The answer I’ve come to isn’t very satisfying but its true. Suffering provides contrast between Jesus-followers and everyone else. It is for God’s glory and He only gets it when we respond to suffering differently from others.

How do I know this? Because of what Jesus said. When His friend Lazarus was sick, He didn’t come running, He let Lazarus lie dead for a couple of days, then came and raised him up, saying it was so God would get more glory. There was more contrast for God to raise a dead man than heal a sick man. Someone said suffering gives our Christian character the chance to shine like a diamond in contrast to its black velvet case. That’s contrast. Suffering gives Jesus-followers the chance to showcase Christian character.

I’m in ‘week three’ of hip pain from some whacky pinched nerve in my lower back. Big-time pain. Little sleep. Ugly. In one of my sleepless nighttime meanderings, I said “God what’s the purpose in this? Jesus had purpose for His suffering. I can’t find any real purpose for mine. Can’t we move on here? Heal me so I can keep doing your work?”

No sooner than I’d said it, thoughts flooded my mind. Pictures (from the Mel Gibson movie I’m sure) of Jesus whipped to shreds. Earthquakes at His death. The terror of being separated from the Father, the weight of His burden, the unfairness of Jesus, a perfect man and God Himself, taking all our death sentences and serving them, the excruciating physical pain of Roman crucifixion . . . lay that beside a pinched sciatic nerve. Now THAT is contrast! It still hurts but my perspective changed.

Suffering was, is, and will be a part of life here on earth. It ends when our next life begins, and that’s sooner than most of us think. Lean into suffering as best you can. Don’t blame God, connect with Him. He’ll go through it with you. And that is enough.

Prayer: Holy Father, please remove the burden of false guilt from those who suffer and think it’s because of something they did that made you mad. Help those who suffer because of others to forgive. Make your Presence known to those who think they’re suffering alone. Give each of us a sense of your power, warmth, and love. We love you Lord . . . we love you. Amen.