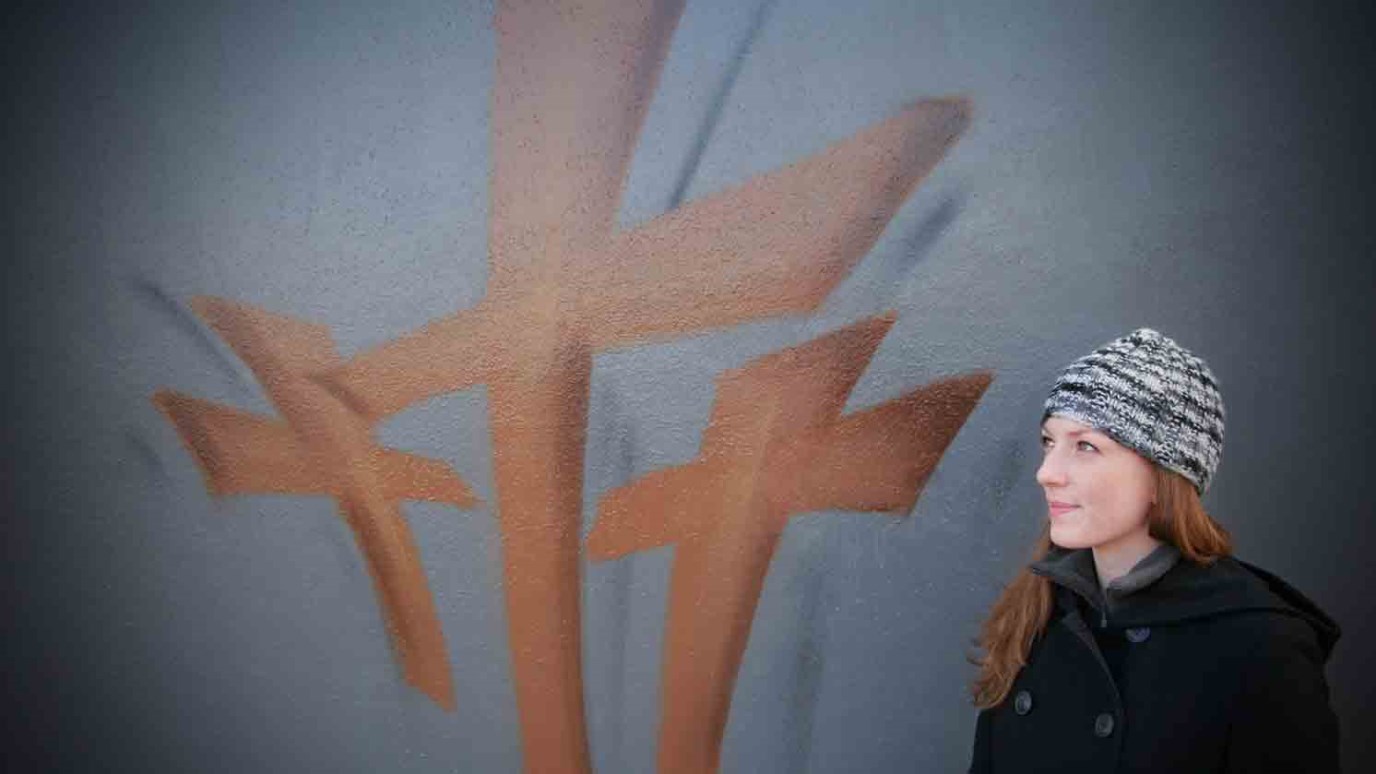 Jesus was the suffering servant. In His suffering, however, He conquered Satan, sin and death!

Jesus wasn’t the Messiah the Jewish leadership was looking for. Nothing about Him met their vision of the one who was to be their king.

This is hardly the picture of a conquering king. Suffering servant seems to be the most likely description for Jesus. Then you read His words: “Did not the Christ have to suffer these things and then enter his glory?” Luke 24:26

Jesus suffered in His body, as Peter wrote. He suffered death.

The way of suffering was actually His path to victory for you and me. Consider these verses.

Yes, Jesus was the suffering servant. His love for us marched Him to the cross where He served us to the fullest extent. In His suffering, however, He conquered Satan, sin and death, ending their rule and reign in our lives. This makes Him a conquering king.

The day you believed, your conquering King made His triumphal entry into your heart, where He rules and reigns today.

How to Be Holy
Dr. Ken Boa

Save Your Life
John Piper

Do You Believe?
Steve Kelly