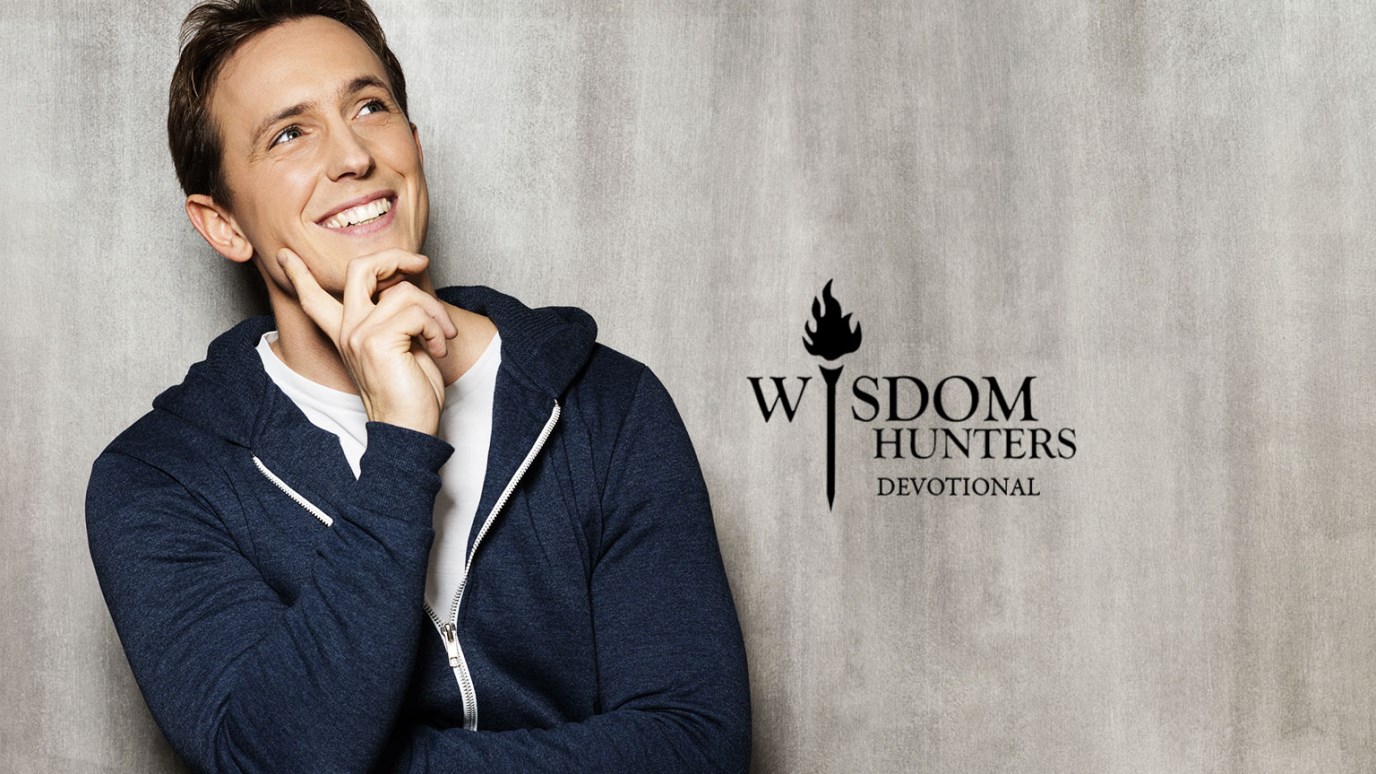 Jesus conquered death, sin, and Satan so you could do the same. His pain was your gain. He bore the cross so you could bear your cross.

I offered my back to those who beat me, my cheeks to those who pulled out my beard; I did not hide my face from mocking and spitting—Isaiah 50:6.

The sufferings of Jesus cannot be totally comprehended. One thing is clear: Jesus experienced voluntary suffering. He offered himself as a sacrifice on behalf of the human race, and it was a volitional act on His part. He willfully submitted to the will of His heavenly Father, which meant suffering. His heartache and mistreatment were the will of His heavenly Father (Mark 8:31-33). This principle is hard to process for those who want to enjoy problem-free living. The way of the cross is not always a smooth road, for it is marked with its own bumps along the way. Jesus suffered for the sake of others, and He calls His followers to be willing to do the same.

The Bible says, “For it has been granted to you on behalf of Christ not only to believe on him, but also to suffer for him…”(Philippians 1:29).

Suffering leads you to your Savior and Lord, Jesus Christ. Jesus offered Himself to His tormentors as His adversaries plotted and schemed to bring Him down. They wanted to put Jesus on display as a madman. If He were truly God, they reasoned, He would not allow this injustice to occur. However, the Creator allowed His creation to beat and bludgeon His only Son. Christ’s back was bruised and beaten for your sake. His ribs were whipped with sharp bits of rock that dug into His flesh indiscriminately. These mob-motivated men inflicted inhumane lashes across His body; facial hair was torn from His flesh. He did not hide his face or scowl back.

Rather, with a gaze up to heaven, as if to say, “Father this is for your glory,” He displayed a grim face of grace. This face of forgiveness was baptized in the sick spit of sinful man. They desecrated His friendly face with determined drool. The frenzy of the crowd took over with verbal lashes. These ungrateful sinners beat Him down emotionally and mentally, as well as physically. It was a horrific sight, one man’s concentration camp. Jesus submitted to this suffering only because He first submitted to God. Ironically, those committing these hideous crimes were the very ones who could benefit from its results. They could embrace His atonement for sin and receive His resurrected life.

Jesus carried this burden on your behalf and all mankind's. It was not an exercise in how much pain could be endured by one person. It was love, as Jesus loved you all the way to the cross. “Greater love has no one than this, that he lay down his life for his friends” (John 15:13). Without the love of God, the events at the cross would not have happened. The dreadful day’s activities would have culminated in the death of just another good man. Death would have been the end. But Jesus conquered death, sin, and Satan so you could do the same. His pain was your gain. He bore the cross so you could bear your cross.

The way of the cross is the path to redemption. He bought you from the servitude of sin. No longer are you bound up in yourself and others, for He has set you free. You are exonerated by faith because He endured the cross, despised its shame, and is now interceding on your behalf at the right hand of His heavenly Father (Hebrews 12:2). This is cause for celebration. God really does use all things for His good on behalf of those who love Him (Romans 8:28). Therefore, allow gratitude to well up and burst forth from your heart. You can because of the great love of God exhibited in the sufferings of Christ Jesus. He suffered for you. Can you do any less?  You serve a suffering Savior. You worship a suffering Savior who rose from the dead so He could save you to the uttermost.