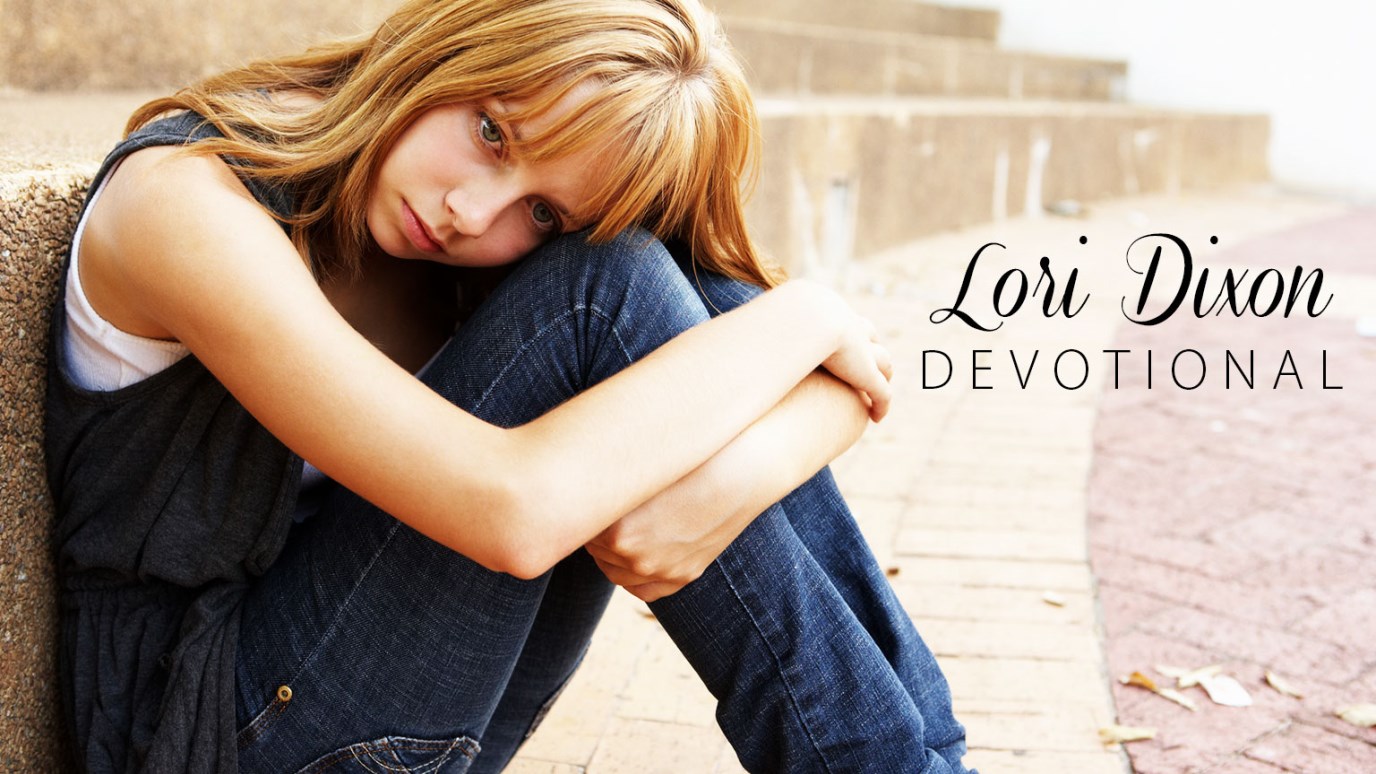 Christ said we would be mocked, hated and persecuted. It’s part of bearing His name.

The Spirit himself bears witness with our spirit that we are children of God, and if children, then heirs—heirs of God and fellow heirs with Christ, provided we suffer with him in order that we may also be glorified with him. (Romans 8:16-17 ESV)

As a Canadian, I have a slight interest in following the stories of the boys born to Princess Diana, William and Harry. Though they lost their mother at an early age, her training and counsel to them about the responsibility of their positions was not lost.

She took them with her to hospitals, homeless shelters and other opportunities where they could witness hardships and reality. They may have been fed with a silver spoon, but she made it very clear to them that with privilege came responsibility. They needed to take their eyes off themselves and get their hands busy helping others. Entitlement . . . yes . . . oblivious to others’ needs . . . no.

So, why is it then that as children of God, so many Christians are not getting the concept of suffering for Christ? Why would we think that as adopted heirs with Christ, we are to expect only the blessings of the position, but rejecting any responsibility, persecution and pain that accompanies? Why would we want to have a relationship with our Father that resembles more of a sugar daddy than a heavenly, caring Father? Christ said we would be mocked, hated and persecuted. It’s part of bearing His name. He submitted his will to the Father’s in order for us all to be accepted into the family . . . I don’t take that lightly.

Father, help us be responsible heirs. As we identify with Christ and go forward, allow us to use the pains afflicted against us to bring comfort and hope to others.