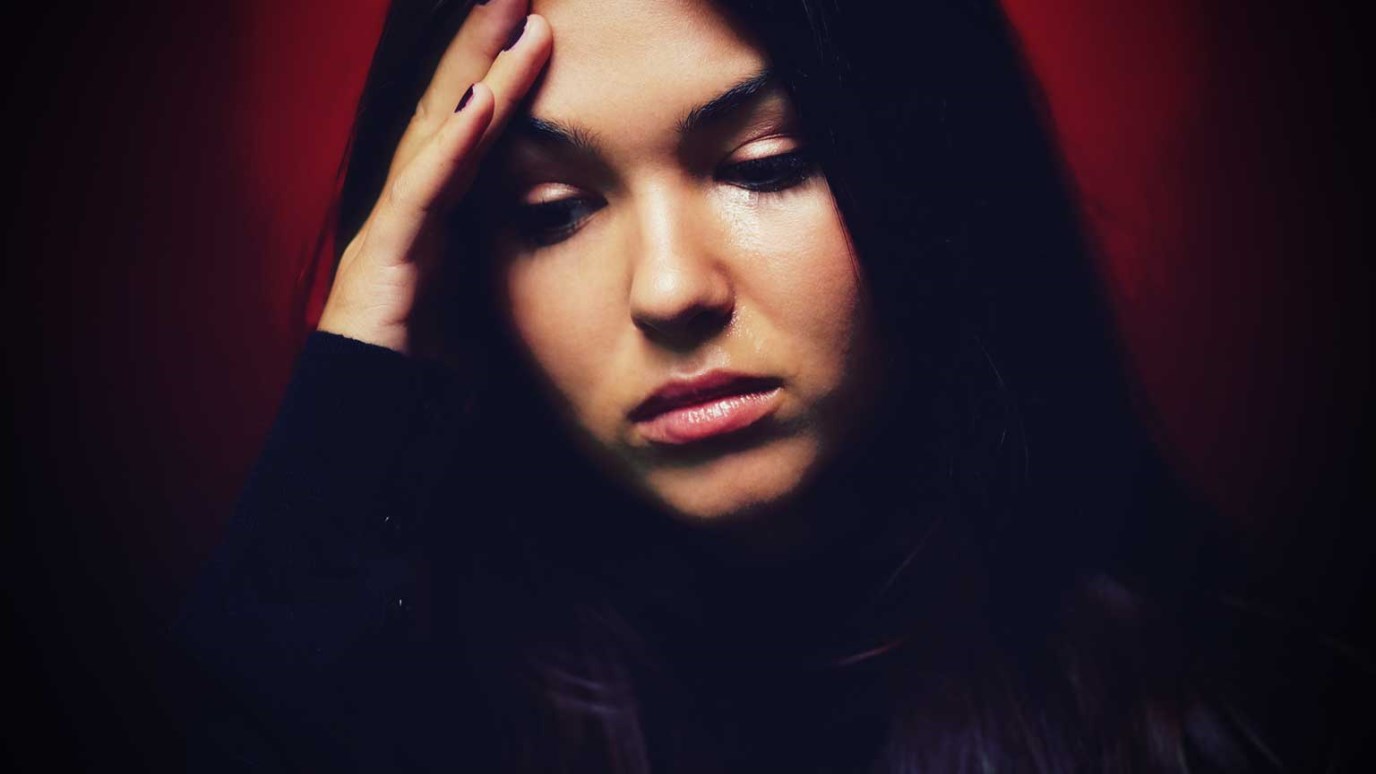 Jesus gained full experiential knowledge of obedience only when He endured the Cross. Jesus felt great anguish and suffering on the Cross. Dr. R.C. Sproul explains.

“Although he was a son, he learned obedience through what he suffered”

In God’s plan of redemption, it was necessary that the Son become the High Priest (Heb. 5:5–6). Sonship and Priesthood, much like deity and humanity, are united perfectly in the person of Jesus Christ.

After telling us that Jesus was appointed priest by the Father in 5:5–6, verses 7 and 8 briefly describe some of the experiences Jesus had while He was performing His priestly work on earth. “In the days of his flesh,” that is, during His earthly ministry, “Jesus offered up prayers and supplications with loud cries and tears, to him who was able to save him from death” (v. 7). Though Jesus lived His whole life in prayerful dependence on the Father, this verse refers most explicitly to the experience of Jesus’ suffering on the cross which began with His tearful prayer in Gethsemane (Luke 22:39–46).

That Jesus felt great anguish about His impending death may surprise us. Should not God the Son be able to face death without any fear at all? When we remember that Jesus was about to bear the full weight of the Father’s judgment against sin, His anguish becomes more understandable. Calvin says that any man would feel the same if he were about to suffer such a terrible judgment. Christ’s anguish in Gethsemane only reinforces the authenticity of His humanity.

Hebrews 5:8 tells us that the Son “learned obedience through what he suffered.” At first glance, this verse is hard to understand. After all, why would the Son of God have to learn anything? Since Christ was free from sin, would not obedience be completely natural for Him?

John Owen’s comments are helpful here. He says that when the Bible speaks of Christ learning obedience it is talking about experiencing obedience. According to Owen: “One special kind of obedience is intended here, namely a submission to great, hard, and terrible things, accompanied by patience and quiet endurance, and faith for deliverance from them. This Christ could not have experience of, except by suffering the things he had to pass through, exercising God’s grace in them all.” Essentially, Owen means that though the Son, prior to the Incarnation, knew what obedience would involve theoretically, He gained full experiential knowledge of obedience only when He endured the Cross.

A great scholar once said that once he understood the reason for the Incarnation, he could never believe in a God who would not or could not take on a human nature. The incarnation of the Son of God and His sinless experience of what we experience make our God far greater than any alternative. Praise Him for loving us enough to become like us.

(Mark 2:23-28 and 3:1-12) Lord of the Sabbath
LUMO
Follow Us
Grow Daily with Unlimited Content
Uninterrupted Ad-Free Experience
Watch a Christian or Family Movie Every Month for Free
Early and Exclusive Access to Christian Resources
Feel the Heart of Worship with Weekly Worship Radio
Become a Member
No Thanks