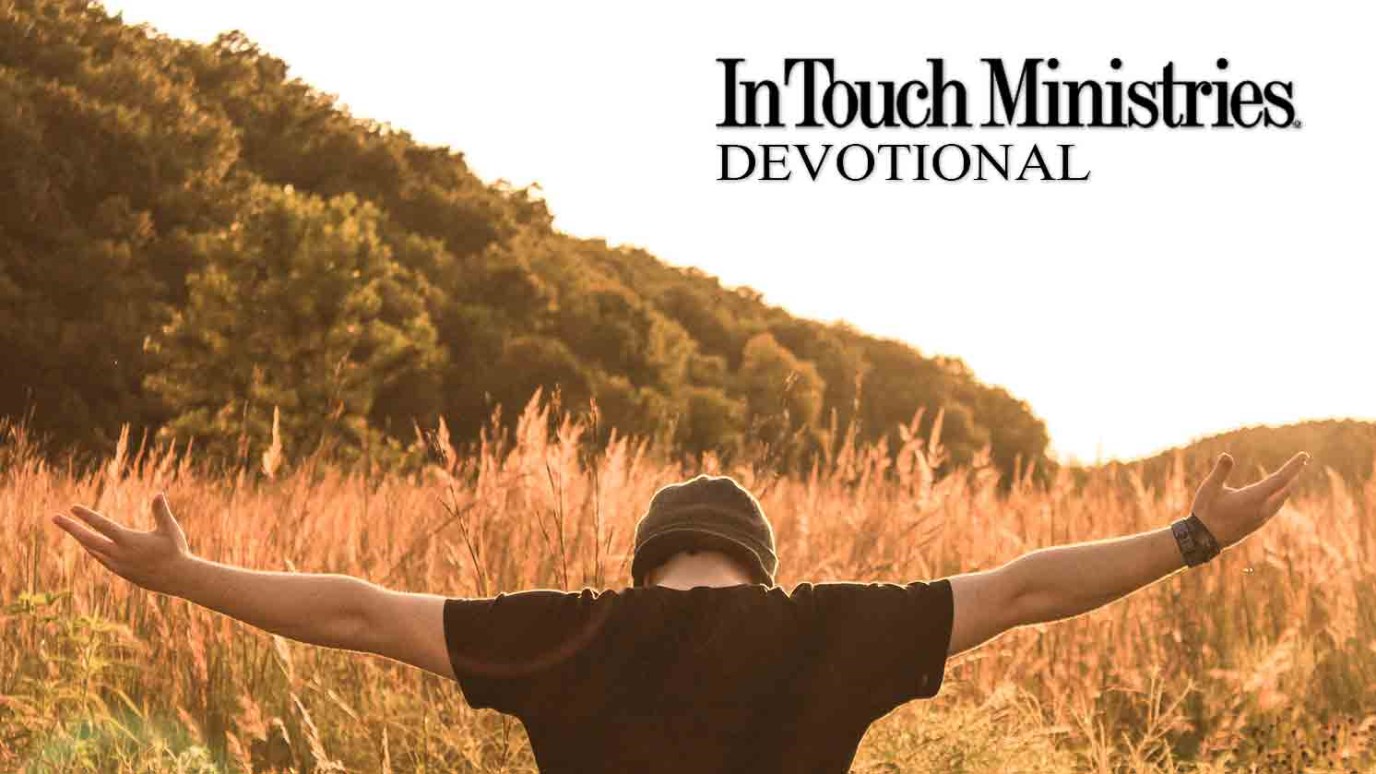 The more we trust in God's power, the easier it will be to obey His commands.

No one likes to fail at anything, and a spiritual fall is particularly distressing. The word failure immediately drums up uncomfortable thoughts of a blemish on our walk with God. Try as we might, however, we simply cannot and will not go through life without missing the mark from time to time.

Most troubling to believers are those instances when we know the right thing to do but don’t do it. That’s what happened with the Israelites, who refused to enter the land God had said to conquer and possess. They allowed fear to short-circuit their obedience to the heavenly Father. But the ultimate reason for their disobedience was a lack of trust in God.

Think about a time you failed to follow one of the Lord’s commands. Did you look at the circumstances around you and conclude that it was too risky to do what God had said? Or perhaps your way simply seemed like a better approach. In both cases, the temptation began with doubts about God. Is He powerful enough to handle the circumstances if I follow Him? I’m not convinced He knows what’s best for me.

Every time we trust in ourselves and doubt God’s wisdom, power, and goodness, we are headed for failure and its aftermath. Although He always forgives us when we come to Him with a repentant heart, we may still face the consequences of our self-willed rebellion.

The Lord wants us to have enough confidence in Him that we choose to follow His directions and thereby avoid the pitfalls of self-reliance. Remember that the God who calls us empowers us to obey whatever He commands.