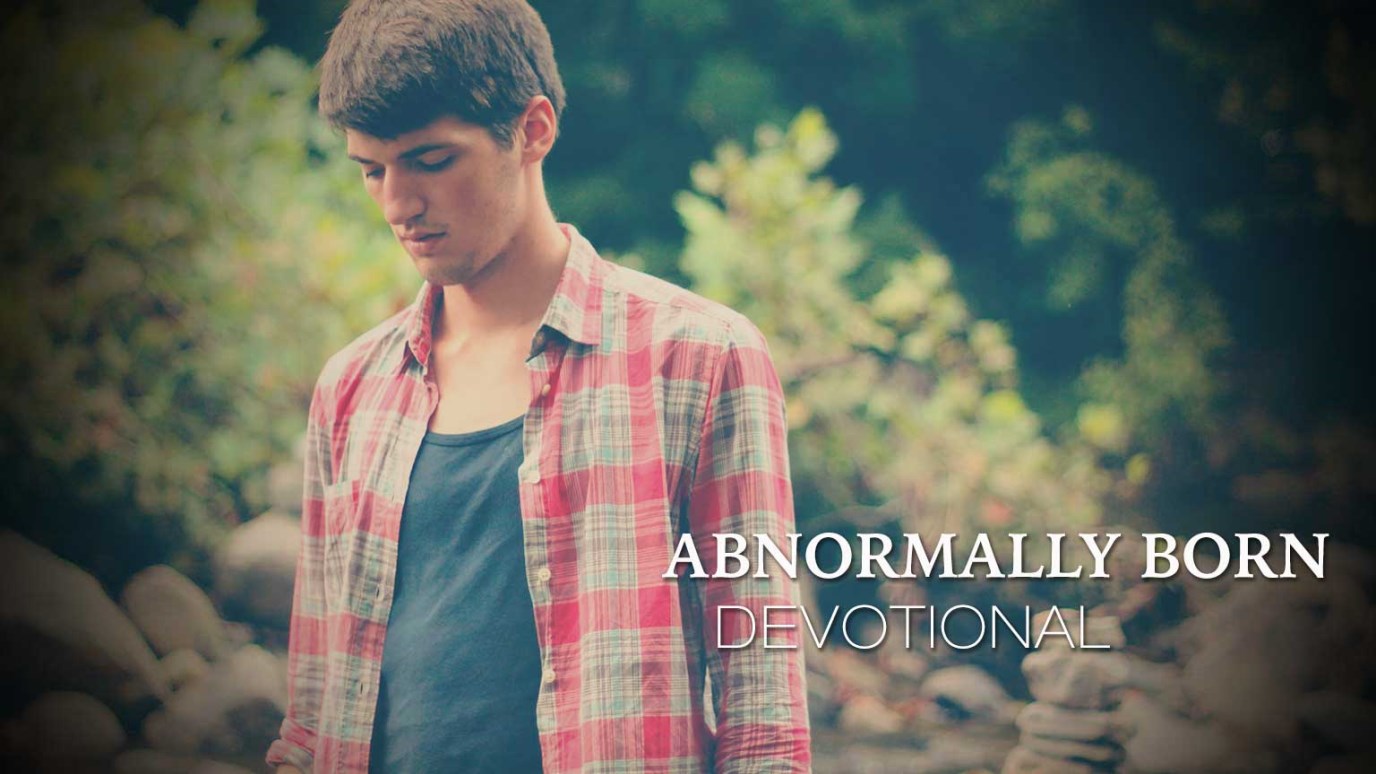 What if we looked at the hard parts of our lives and thought about them as opportunities to make our lives great?

1 Peter 2:13-21  Submit yourselves for the Lord’s sake to every human authority: whether to the emperor, as the supreme authority, or to governors, who are sent by him to punish those who do wrong and to commend those who do right. For it is God’s will that by doing good you should silence the ignorant talk of foolish people. Live as free people, but do not use your freedom as a cover-up for evil; live as God’s slaves. Show proper respect to everyone, love the family of believers, fear God, honor the emperor. Slaves, in reverent fear of God submit yourselves to your masters, not only to those who are good and considerate, but also to those who are harsh. For it is commendable if someone bears up under the pain of unjust suffering because they are conscious of God. But how is it to your credit if you receive a beating for doing wrong and endure it? But if you suffer for doing good and you endure it, this is commendable before God. To this you were called, because Christ suffered for you, leaving you an example, that you should follow in his steps.

Ok, so I was called to suffer for doing good; truthfully, not what I was looking for.

Maybe, it’s the suffering that makes it worthwhile. Maybe it’s just like Tom Hanks said in A League of Their Own, “It's supposed to be hard. If it wasn't hard, everyone would do it. The hard... is what makes it great.”

What if we looked at the hard parts of our lives and thought about them as opportunities to make our lives great?

God Does the Filling
Brandon A. Cox