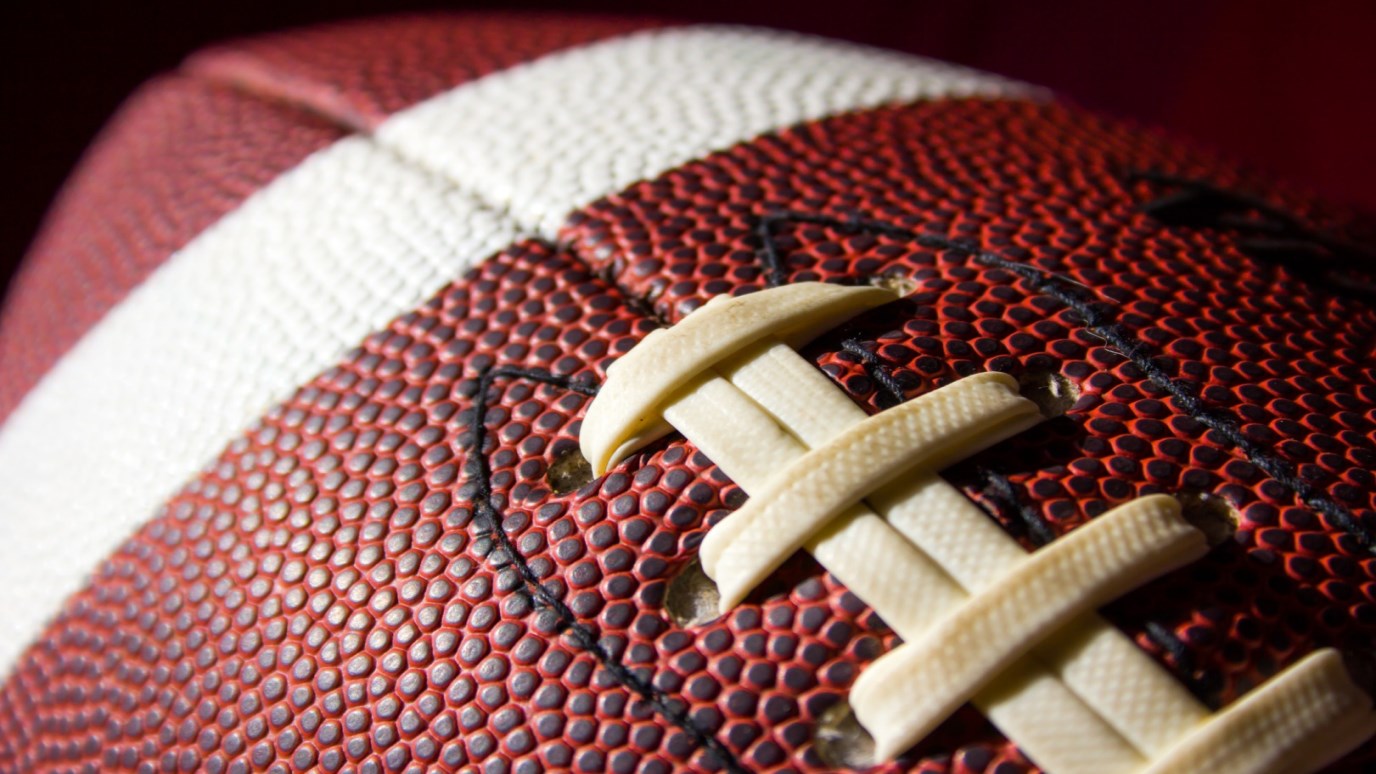 What can we learn about success from two brothers who were both highly successful athletes?

What are the odds of a child in America growing up to play quarterback on a Super Bowl winning team? I'm not sure, but I'm guessing the chances are less than one-in-a-million. Now, what are the odds of two brothers playing quarterback for the Super Bowl winning team in back-to-back years-maybe one-in-a-billion? Yet, that's exactly what happened for brothers Peyton and Eli Manning. Peyton was named the Most Valuable Player of the 2007 Super Bowl after leading the Indianapolis Colts to the championship. A year later Eli led the underdog New York Giants to a sensational victory in Super Bowl XLII and likewise was recognized as the game's Most Valuable Player.

How do you account for the stunning success of the Manning brothers?

1) A Mentor to Emulate

Eli and Peyton Manning attribute much of their success to their father Archie, himself a professional quarterback for thirteen seasons. As boys, Archie taught Eli and Peyton the techniques of throwing the football along with the footwork associated with being a quarterback. While his sports-specific lessons surely left an impression on his boys, Archie's life lessons made the greatest impact. His honesty, work ethic, and exemplary character were on display in the Manning household for his children to see.

2) The Will to Compete

Like any highly successful athletes, Eli and Peyton share a fierce competitive drive. Family dynamics factor into the equation when explaining the Manning's spirited will to win. Eli and Peyton, along with their older brother Cooper, squared off against one another in countless contests: one-on-one basketball games, ping-pong tournaments, etc. Their good-natured competition to be the best in the family toughened the Manning's mentally and sharpened their athletic skills.

3) The Willingness to Learn

In addition to their prodigious athletic talents, both Peyton and Eli Manning are diligent students of the game. They scrutinize their performances on video looking for ways to improve, and they spend hours scouting out their opponents searching for weaknesses to exploit. Their knowledge of the game gives them an edge and contributes to their success. In this regard, they take after their father, himself a high school valedictorian dedicated to cultivating his mind.

As you contemplate your leadership effectiveness, take a cue from the Manning's and consider these questions:

How to Find Fulfillment in Your Work
Dr. Jack Graham
Follow Us
Grow Daily with Unlimited Content
Uninterrupted Ad-Free Experience
Watch a Christian or Family Movie Every Month for Free
Early and Exclusive Access to Christian Resources
Feel the Heart of Worship with Weekly Worship Radio
Become a Member
No Thanks