Success After Defeat and Cleaning Up Messy Things 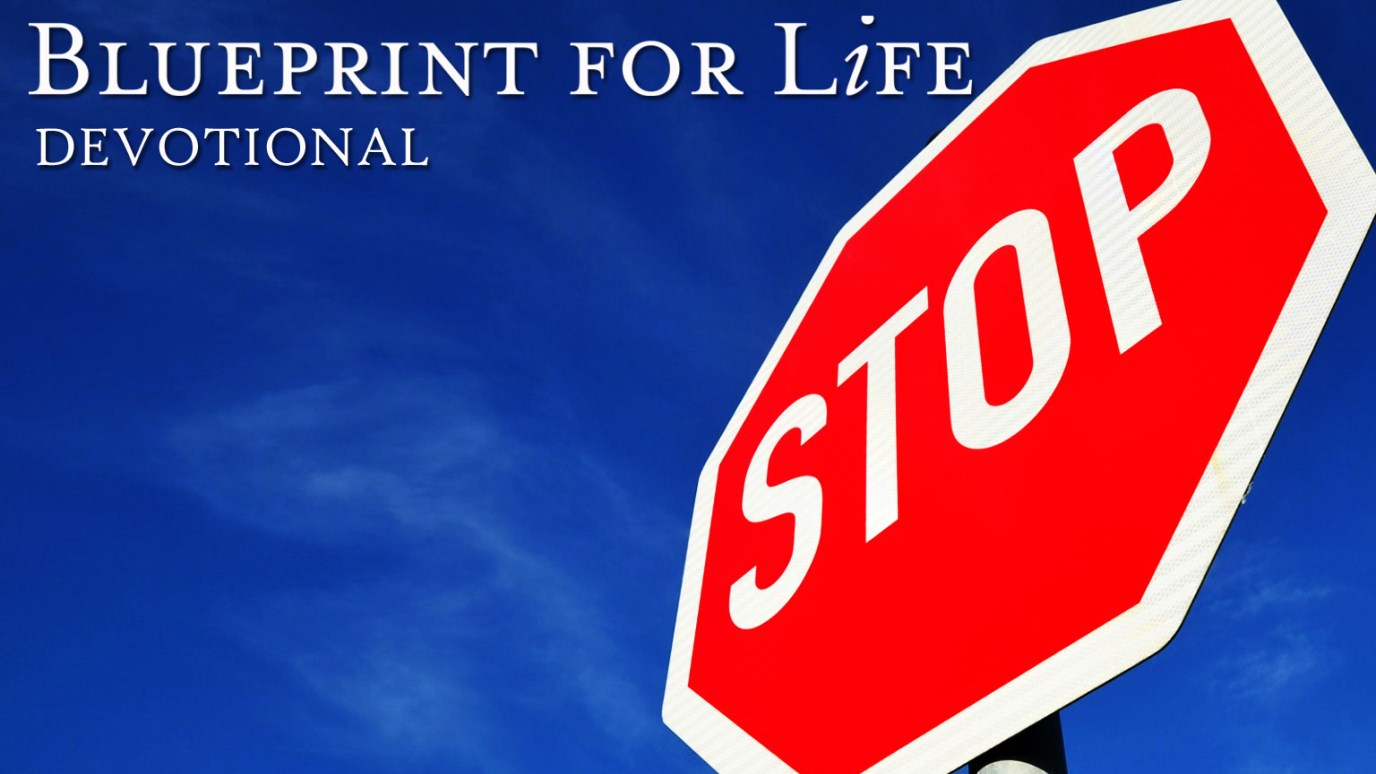 Sometimes the Lord is prompting us to go back and fix something before we move forward in our calling.

In Joshua Chapter 6, when Joshua and his armed men marched around the walls of Jericho for seven days and the walls fell, God told them that when they plundered the city not to take any of the “devoted things.” The silver, gold, articles of bronze, and iron were to be kept for the Lord’s treasury. But Achan stole some of the devoted things and buried them under his tent. Not a smart move. This didn’t make God happy.

In the next scene, when a small group of Joshua’s men should have defeated an even smaller group of men in Ai, the Bible says that about thirty-six of them were chased out of the city gate at Ai and struck down on some nearby slopes.

When Joshua, defeated and discouraged, went to the Lord and asked him what happened, the Lord told him that the Israelites had kept some of the devoted things—and that’s why they were defeated. Then, he said something profound to his servant Joshua, “You cannot stand against your enemies until you remove it” (meaning the devoted things).

My point is this: Sometimes the only way to move forward in success is to go back and clean up a mess we have made. Instead, we keep pressing on. We think, “I don’t have the time; I don’t have the resources. I can’t afford to spend six months or a year fixing that.”

If we don’t stop to reflect and fix, God’s discipline may get our attention just like it did for Joshua and the Israelites. This discipline may come in the form of failure, extreme discomfort, or that still, small admonishing voice of the Holy Spirit.

Discipline is sometimes God’s way of saying, “Stop! You can’t keep pressing on without addressing what happened back there.” Sometimes the only way to move forward in success is to hit the reverse button and clean up the mess.

As a closing encouragement, remember that there are times after God’s discipline (which comes, perhaps, in the form of failure) that we want to give up because we are discouraged. Remember that one failure—or two or three—does not a life make. If God is calling us to straighten out a mess, it doesn’t mean we’ll always live in defeat. After Joshua and the Israelites straightened out the “I-have-stolen-devoted-things” problem, they finally went on to defeat their enemies in Ai.

Getting Past My Past
Mike Glenn