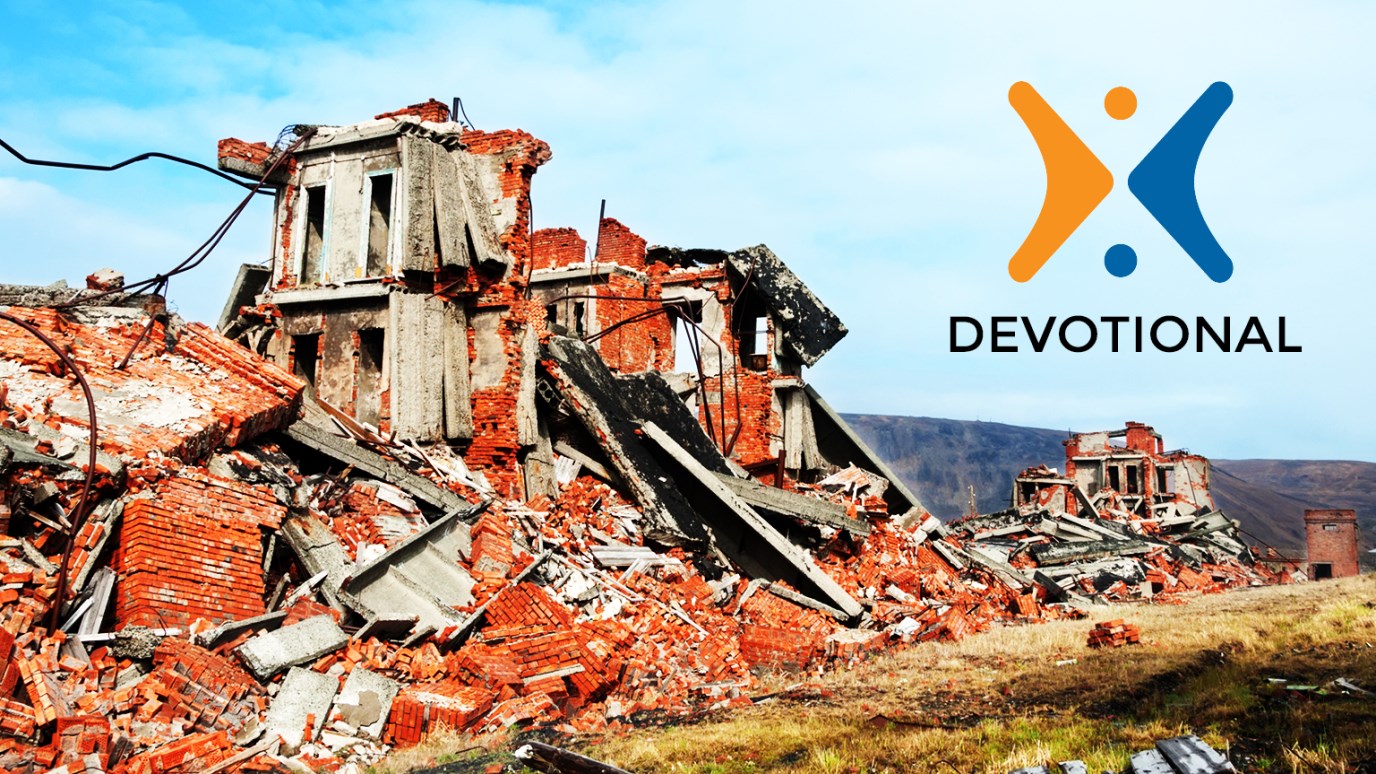 We can use our words to hurt others.

He who goes about as a talebearer reveals secrets; therefore do not associate with one who flatters with his lips (Proverbs 20:19).

Among the many ways we can use our words to hurt others, three of them are backbiting, gossip, and flattery.

The word used for backbite in Hebrew means “to play the spy”. It’s a picture of someone who collects clues and scraps of information regarding a person’s character and then relates the information to anyone who will listen.

Gossip is more subtle because it can veil itself in “acceptable” language. People will say, “Have you heard?” or “I personally don’t believe it’s true, but I did hear that... ” Or, here is one of my personal favorites: “I wouldn’t normally share this, but I know it won’t go any further. Keep this to yourself.”

Of course, we Christians like to wrap gossip in spiritual language: “I need to tell you this about so-and-so so you can pray for them.” But how often do we really follow through and make it a matter of prayer?

That is why James tells us, “If anyone does not stumble in word, he is a perfect man, able also to bridle the whole body” (James 3:2). That is a mark of true spirituality.

Using Affirmation to Build Healthy Relationships
Dr. John Jackson
What I Wish I Would've Known Yesterday
Emily Manke
Follow Us
Grow Daily with Unlimited Content
Uninterrupted Ad-Free Experience
Watch a Christian or Family Movie Every Month for Free
Early and Exclusive Access to Christian Resources
Feel the Heart of Worship with Weekly Worship Radio
Become a Member
No Thanks