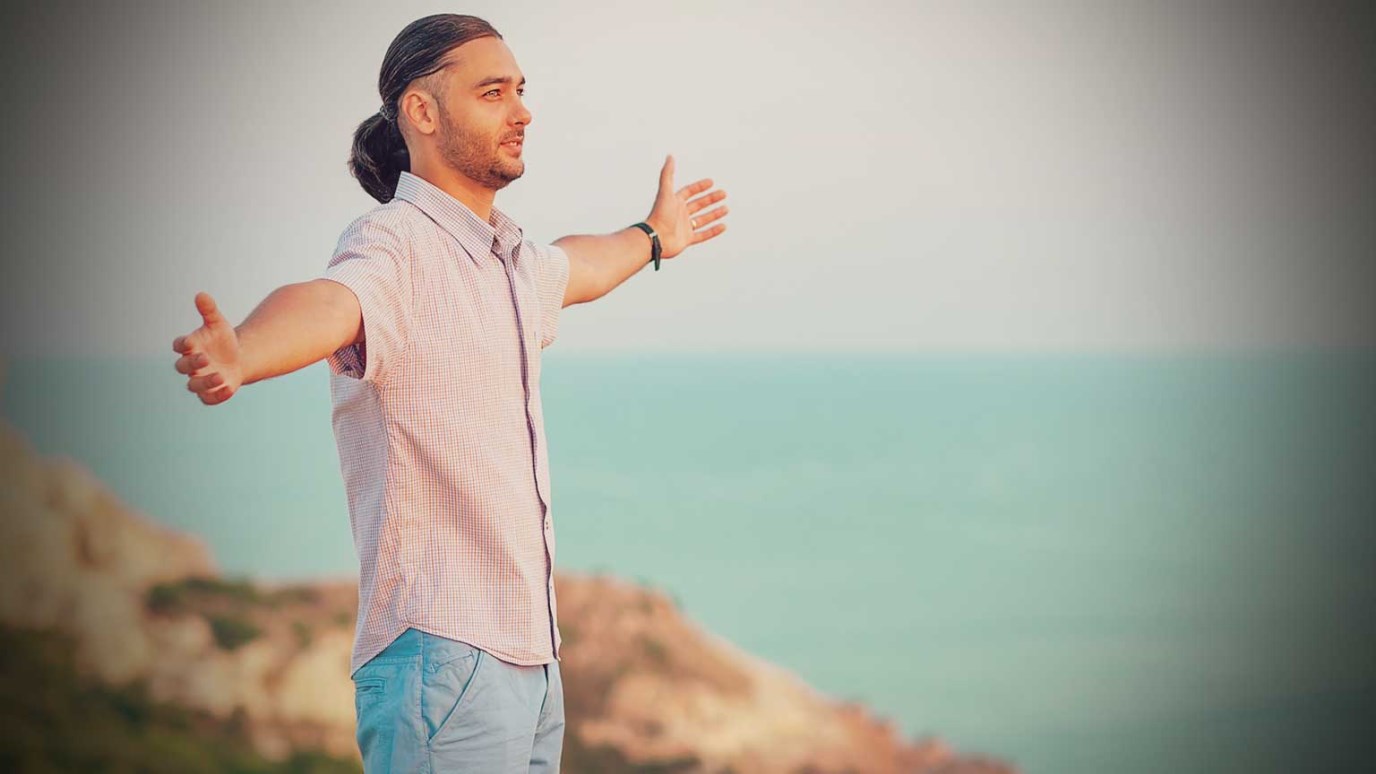 The prophets tell us that Jesus is the Messiah and that His glory comes only after suffering. They longed to live in our day — the day of glory that has come because of the new covenant in Christ.

“Concerning this salvation, the prophets who prophesied about the grace that was to be yours searched and inquired carefully”- 1 Peter 1:10–12

A seminary professor once asked his class: “Who is the last prophet of the old covenant?” Many of his students gave no answer, while others suggested that it was Malachi, who wrote the book that closes the Old Testament canon. Most looked puzzled when the professor finally told his class that it was actually John the Baptist who was the last prophet of the old covenant.

This answer should not be puzzling at all when we consider that Jesus inaugurated the new covenant in His life, death, and resurrection and that John was His forerunner. This John had a great role to play as prophet and witness of the in-breaking kingdom of heaven with the first advent of Christ. However, though John was privileged to see the glory of the old covenant and was blessed to receive revelation regarding the Messiah, that old age was far inferior to this new one. Jesus made this clear when He said that he who is least in the kingdom of heaven is greater than John the Baptist (Matt. 11:11).

This is a theme picked up again by the apostle Peter in his first epistle. Having reminded his readers of the great age of hope in which Christians live, Peter tells us today that the prophets prophesied about the marvelous grace that we would receive (1:10). These prophets carefully searched for the person who would be the Messiah and the exact time that He would come as the Spirit revealed the suffering and glory of the Messiah to them (v. 11).

The prophets diligently studied the Old Testament Scriptures in order that they might understand when the Savior would come and who He would be. They knew the Messiah would have to suffer for His people (Gen. 3:15; Deut. 28:15–68), but they had to wait for the fullness of time so that He could come. As they searched, the Holy Spirit showed them that the Messiah would come to inaugurate our age, for, as Peter wrote, the prophets served not themselves but rather those of us who are a part of new covenant Israel (1 Peter 1:12).

The prophets tell us that Jesus is the Messiah and that His glory comes only after suffering. They longed to live in our day — the day of glory that has come because of the new covenant in Christ.

Today’s passage tells us that the inauguration of the new covenant in Christ included both suffering and glory. Until this covenant is consummated at the return of Jesus, suffering and glory will remain the lot of God’s people. As you suffer for the kingdom, remember that hardship is only temporary, but the glories of heaven will be eternal. Do what you can to testify about future glory as you and those around you suffer illness, discrimination, or persecution.

Satan's Strategy
Dr. Charles Stanley
Follow Us
Grow Daily with Unlimited Content
Uninterrupted Ad-Free Experience
Watch a Christian or Family Movie Every Month for Free
Early and Exclusive Access to Christian Resources
Feel the Heart of Worship with Weekly Worship Radio
Become a Member
No Thanks