Submission Is a Thing of the Past! 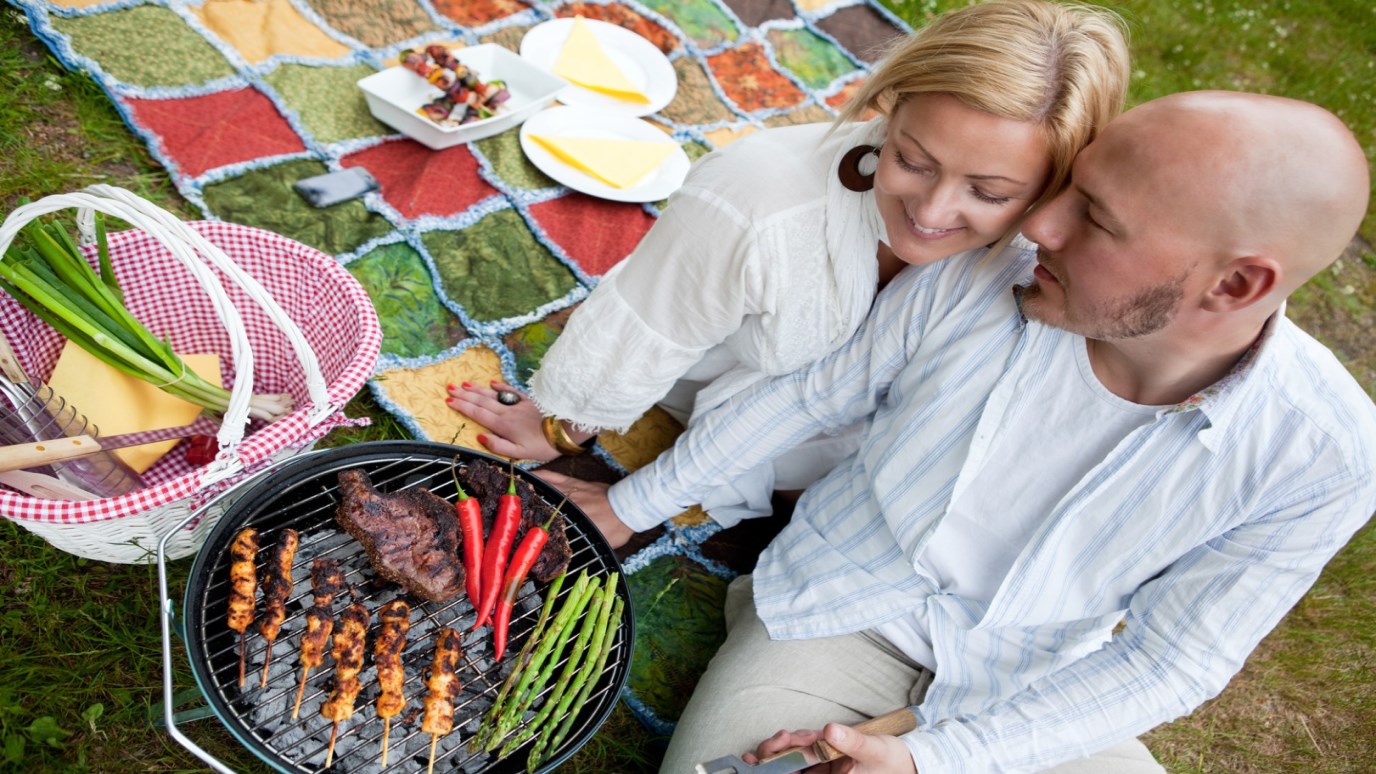 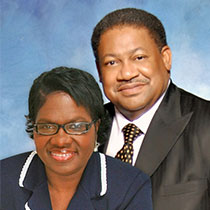 If you’ve thrown out the idea of submission because it’s outdated and no longer politically correct, dust it off and take a good look at it again

We’ve been discussing biblical submission and some of the more common reasons we resist it. The most common has been that our husbands are not behaving properly so the requirement for biblical submission must not be applicable any longer. The second reason had to do with the reality that many wives are simply better leaders than their husbands.

Another common objection to biblical submission is that “submission is a thing of the past–we’ve been liberated from all of that!” We have achieved equal status in most of the important arenas of life, so it sounds almost backwards to even use words like “submission,” “subjection,” and “obedience” within the context of marriage. It’s difficult to hold to the tenets of our faith when they rub hard against the reality of a culture that is wildly independent and unashamedly hedonistic.

There are some who argue that Galatians 3:28 (“There is neither Jew nor Greek, there is neither slave nor free man, there is neither male nor female; for you are all one in Christ Jesus”) removes any role distinctions between men and women. However, that would be a misinterpretation of this text as it is addressing the fact that all believers are equally saved. There are no second-class citizens in the Body of Christ. Praise God for that!

The equal rights struggle for women in this country has paved the way for equal pay and equal access in areas that were previously shut off to us–and this has been tremendous! But, we have dual citizenship. We are citizens not only of this country, but also of God’s Kingdom, where He rules and is sovereign. The freedom we have in Christ is not a license to throw off all constraints and do as we please–it empowers us to choose to obey His Word . . . even on the point of submission.

At an annual conference last summer, I received several looks of consternation from pastors’ wives when we broached this topic. The consternation was mine when many of them boldly stood up and acknowledged that they didn’t even attend the same church their husbands pastored because they “didn’t want him telling them what to do.”
My heart broke for them and for the ways in which the enemy has blinded us to our calling to stand alongside our husbands as helpmeet, encourager, and friend. I could only imagine the hurt their husbands felt because of such a lack of support from their wives.

I challenged the wives to ask their husbands to share with them honestly how they felt about their lack of involvement in their churches, and to commit to follow his leadership at his church if he expressed a desire for them to do so. Later in the week as George and I returned to our hotel, a couple approached us. I recognized the wife as one of the women from the class who had been vocal in her objection to attending her husband’s church. Her husband slowly walked up to us and took my hand. There were tears in the corners of his eyes as he very quietly said to me, “Thank you for encouraging my wife. Thank you.” He smiled. She smiled back. And they walked away.

It was hard to remain composed until I got back to our room. My heart overflowed with joy for the transformation that was sure to come in that marriage, home, and ministry as this couple walked side by side doing the work of the Lord.

Submission is not an old-fashioned, days-gone-by practice that we can throw on the junk heap and disregard. If you’ve thrown it out because it’s outdated and no longer politically correct, let me encourage you to dust it off and take a good look at it again. It’s still God’s heart for His people and it showcases how the church relates to Christ. We’ve come a long way in this country as women . . . let’s not go too far.