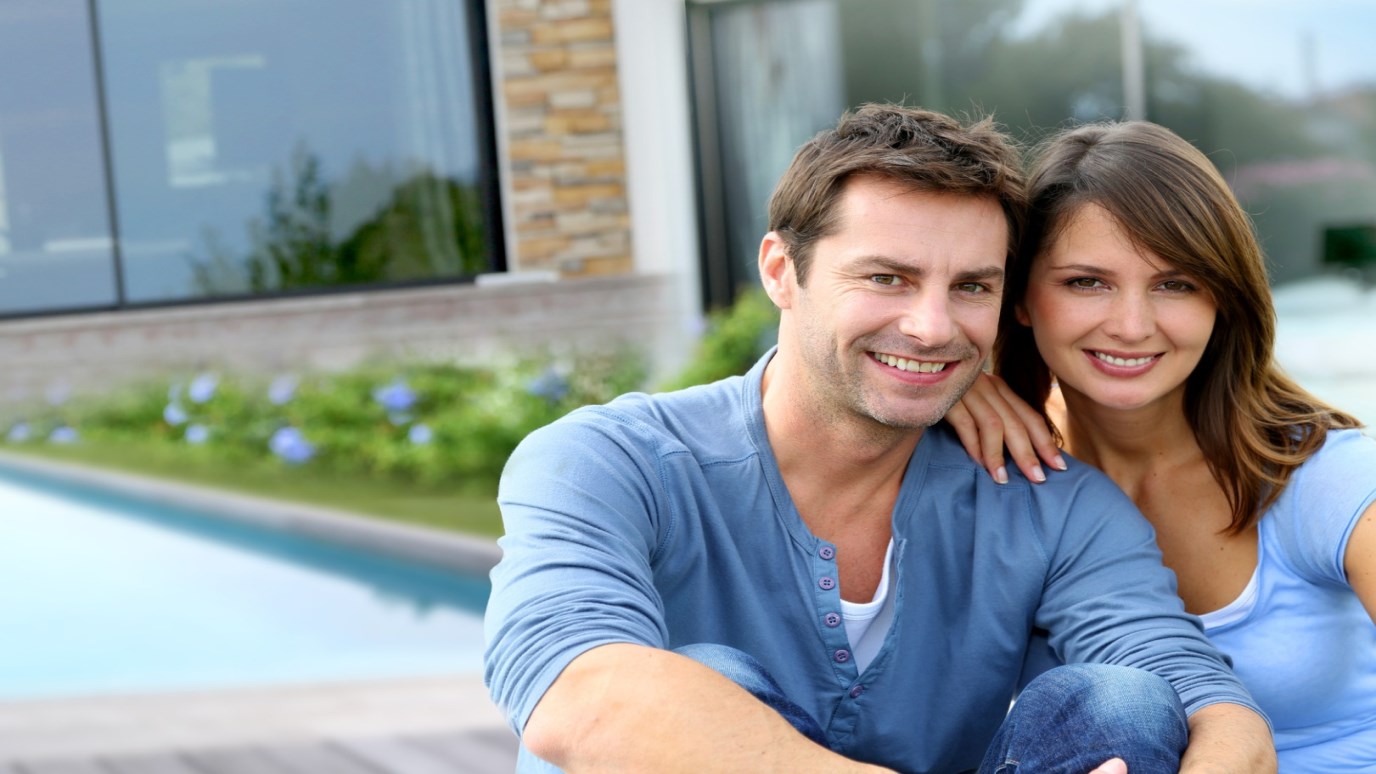 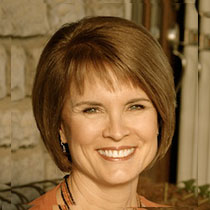 One pastor recently officiated the wedding of his beautiful daughter. Looking deeply into her eyes he asked, “Do you know what makes a man a leader?”

Sounds easy enough, but submission is an age-old struggle that began in the Garden of Eden:

When the woman saw that the fruit of the tree was good for food . . . she took of its fruit and ate, and she also gave some to her husband, who was with her, and he ate. (Gen. 3:6).

Here you see the serpent ignore the man and start talking with the woman. Then, she takes his bait as if her husband is not even there. She doesn’t ask for his input or direction.

And Adam? He’s doing nothing. He doesn’t get involved or try to protect his woman. This is the first role reversal. Who is leading? The woman. Who is responding? The man. That has become the pattern for how men and women relate to each other ever since.

But God calls us, as His daughters, to break that cycle. He tells us “the head of every man is Christ, and the head of a wife is her husband, and the head of Christ is God” (1 Cor. 11:3). Male leadership is not a wicked human invention to be overcome. It existed in heaven before the world was made and came down to this world as a gift, a blessing.

We must not think of submission as a sign of weakness or victimization. After all, Jesus Christ Himself submitted to His Father. To choose deference over defiance, meekness instead of arrogance, flexibility rather than stubbornness, a gracious adaptability in the way you relate to your husband . . . this is kingdom work!

Ultimately, a wife’s submission doesn’t say as much about her view of marriage as it does about her view of God. If you can’t have a submissive and flexible spirit in the ups and downs of marriage, how will you be able to trust God with the whole of your existence as a woman?

So, how about you? Are you making it easy for your man? Are you being his helper in this way?

Are You Praying for God's Purpose in Your Marriage?
Dr. Emerson Eggerichs

The Truth About Happy Marriages…When Flatulation Meets Shape-wear
Derwin L. Gray
Follow Us
Grow Daily with Unlimited Content
Uninterrupted Ad-Free Experience
Watch a Christian or Family Movie Every Month for Free
Early and Exclusive Access to Christian Resources
Feel the Heart of Worship with Weekly Worship Radio
Become a Member
No Thanks