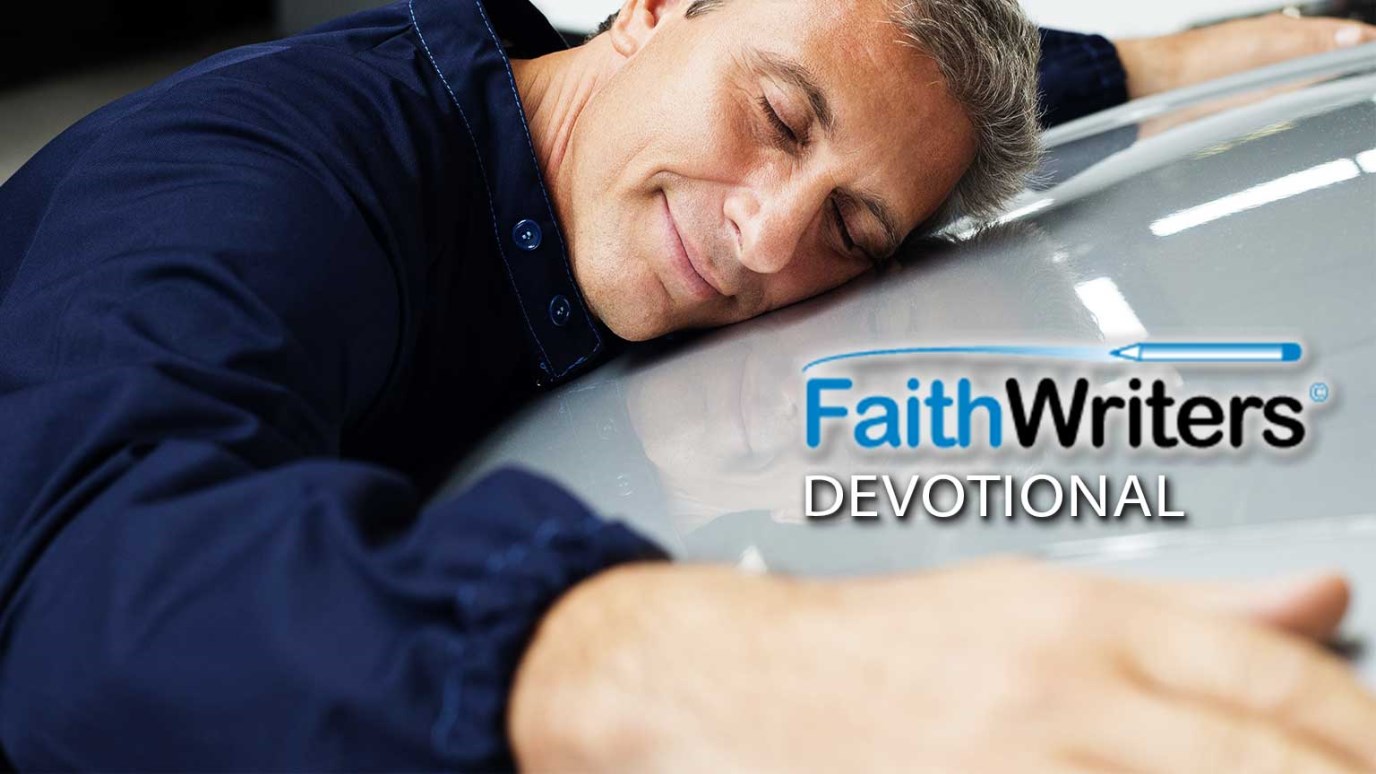 One of the most difficult obstacles to out maneuver throughout this lifetime is the accumulation of stuff.

Naked a man comes from his mother’s womb, and as he comes, so he departs. He takes nothing from his labor that he can carry in his hand.  - Ecclesiastes 6:15 (NIV)

One of the most difficult obstacles to out maneuver throughout this lifetime of ours, is the accumulation of stuff. In the first five chapters of Ecclesiastes, King Solomon ponders the meaningless pursuits of the human heart devoid of God’s direction. We tend to become consumed with the never-ending chase of acquiring more stuff to validate our own existence. Keeping up with the Joneses; coveting thy neighbor’s boat; forgoing tithes to save up for that classic car of our youthful days; stuff can hinder our walk with God.

I have a neighbor who owns seven cars; his pride and joy being a classic ’67. Upon his death, he plans to have the car crushed and buried in an adjoining plot next to his casket. He plans to take the car with him into his afterlife.

In verse 10 of the same chapter, King Solomon states, “whoever loves money never has money enough; whoever loves wealth is never satisfied with his income.” Accumulation of stuff takes our focus away from dependence on God. If we pray, “give me just enough to sustain my needs” that pretty much negates a “need” to accumulate stuff. We enter the world with nothing, and we leave it the same way. God never said, “Bring the Cadillac.”

How to Be a Good Steward
Dr. R.C. Sproul
Follow Us
Grow Daily with Unlimited Content
Uninterrupted Ad-Free Experience
Watch a Christian or Family Movie Every Month for Free
Early and Exclusive Access to Christian Resources
Feel the Heart of Worship with Weekly Worship Radio
Become a Member
No Thanks