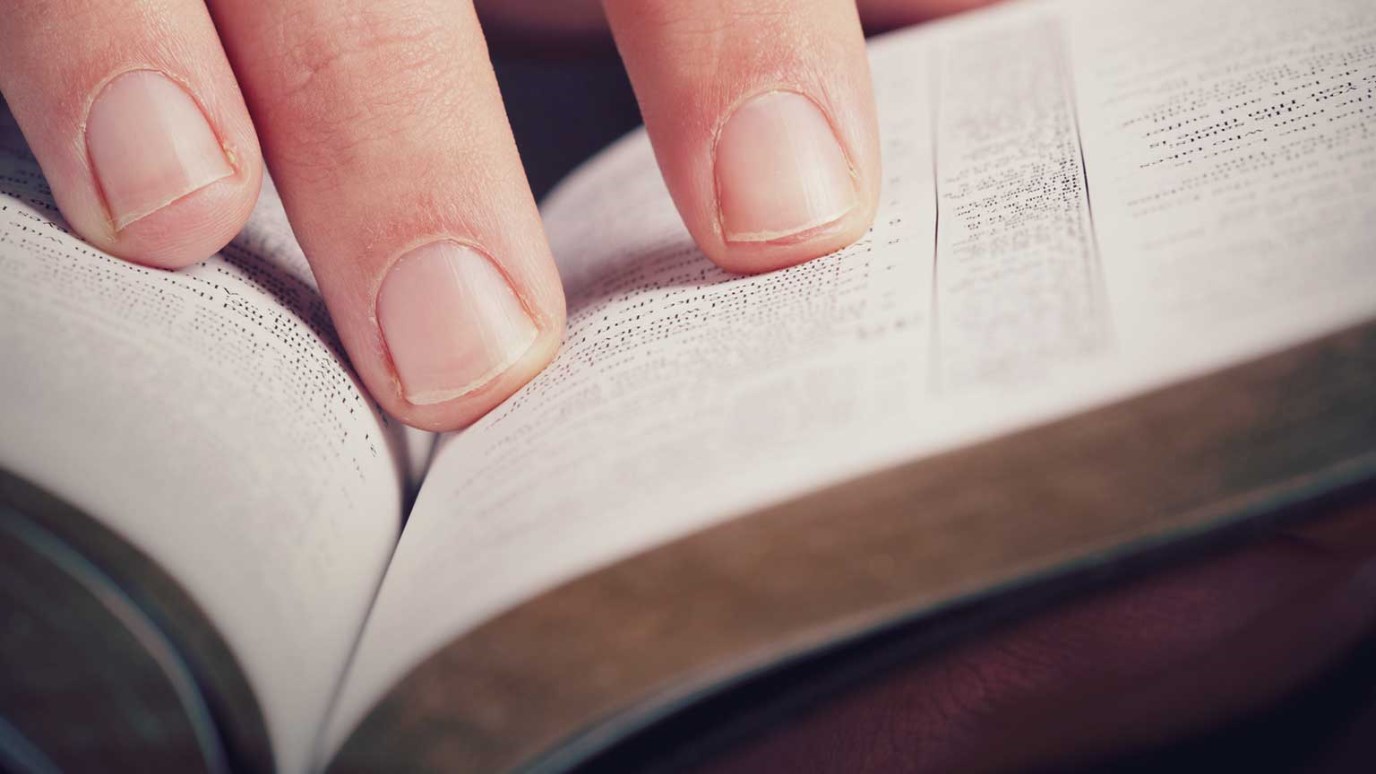 In preaching, nothing can replace the slow reading and prayerful meditation of God's Word. How much time do you spend studying the text as compared to studying “about” the text?

A few days ago, I was talking with some seminary friends and we were complaining that all of the books that were hard to carry from class to class (back in the “old days”) are now available digitally. Now there are vast amounts of information available at the click of a few keys. This amount of data can be overwhelming and that’s a problem in itself, but there’s another problem. The data may be coming too fast.

A submarine can go too fast to hear its own sonar. Like submarines, pastors aren’t called to go fast, but to go deep. You can’t go fast and deep at the same time. Our world champions speed, but Christ calls us to live deeply.

In preaching, nothing replaces slowly reading and prayerfully meditating on the text. Not commentaries, not finding illustrations—nothing can top the slow reading of the text until it becomes part of the preacher.

In Revelation, John is commanded to eat the scroll. This metaphor of chewing the text has long served as a metaphor for the slow and deliberate study of the text. Note, I said study “of” the text, not study “about” the text. There is a difference – between a sermon “from” you and a sermon “through” you. Only the latter will ring true to our congregations.

How about a quick test: How much time do you spend studying the text as compared to studying “about” the text?

Remember Who You Are
Dr. Ed Young

Do You Truly Believe These Realities about Life?
John C. Maxwell