Students Who Are Jerks 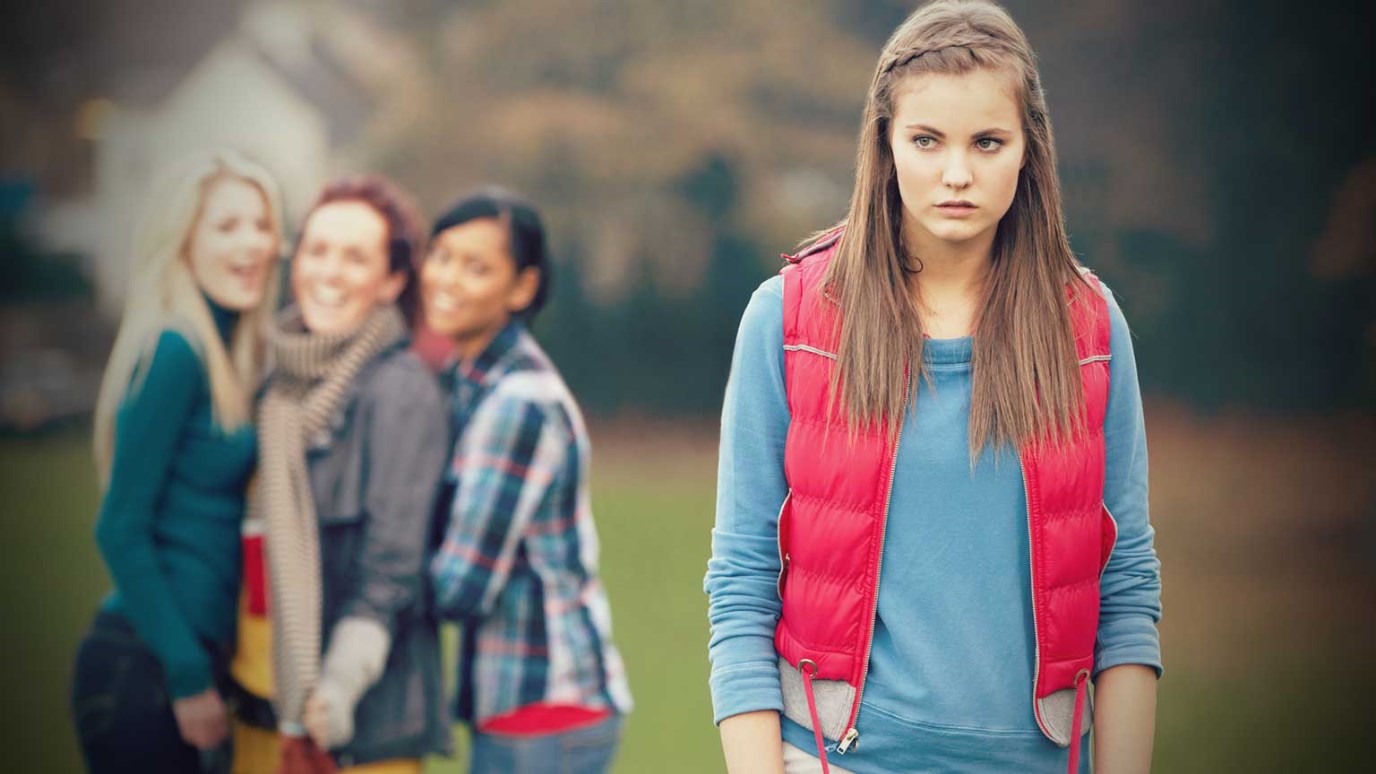 Although parents love their children and have their best interests at heart, they don’t always like them. Students who are jerks need to see healthy models of emotional intelligence and mature behavior.

Over the years, I’ve written about some “elephants in the room.” You know what I mean by this—topics that everyone is aware of but don’t want to bring up because they just aren’t politically correct. From damaging parenting styles, to poor teaching habits, to kids with low EQ… they’re all out there.

And today, I have another one.

When people choose to have children, they play a lottery. Children have the same range of positive and negative characteristics as adults, and the personalities of some children are poorly matched with those of their parents. Nature has protected children against such a circumstance by endowing them with irresistible cuteness early on, and by ensuring that parents bond with children sufficiently strongly that our cave-dwelling ancestors didn’t push their offspring out in a snow bank when they misbehaved. Much as parents love their children and have their best interests at heart, however, they don’t always like them. That guy at the office who everyone thinks is a jerk was a kid once upon a time, and there’s a pretty good chance that his parents also noticed that he could be a jerk. They just weren’t allowed to say so.

How Do Kids Get to Be Jerks… and What Can We Do?

Students become jerks the same way humans have failed socially throughout history. It’s a combination of nature and nurture. Let me remind you that context always explains conduct. In other words, once you discover a student’s situation, it often explains why they act the way they do. Below, I offer four common reasons why students act out and how we can respond:

Parents of multiple children will tell you that connecting with some is easier than others. It’s not necessarily that some are good and some are bad, but temperaments can clash. In these cases, it is wise to connect the student to an adult who not only understands them but can deal with them in a productive manner. A strong personality likely needs an adult with an equally strong personality.

Let’s be honest—all kids need direction, but some need it more than others. Many adult jerks were once students who were not led well in their youth. We are products of the environment we grew up in, as well as the DNA of our family. In cases of failed environments, it is wise to position the student somewhere where they can be led well enough to develop patterns of self-discipline, such as in athletic programs, early job opportunities, or even in the military.

Students can become jerks when their parent, teacher or leader fails to recognize a deep emotional need in his/her life. Eventually, these kinds of students will resort to negative behavior because any attention by authorities is better than no attention. In these cases, the student needs to be paired up with an adult or two who can invest the time needed to diagnose what’s going on and develop healthy emotions.

We must keep in mind that, often, students become jerks because they’ve had a life-shaping experience that has negatively affected them. This can include unfortunate situations involving abuse, neglect, rejection or injury. When a leader has not walked them through this traumatic experience into healthy emotions, they can get stuck. A 17-year old male can continue to act like an eleven year old, because his emotions were trapped or stunted at that age. Being a jerk is simply a coping mechanism.

In this case, the student needs to be referred to a professional—either a counselor or social worker. They need more than behavior modification in class or at home.

In every case, I cannot underscore enough the essential role of healthy leadership. Students who are jerks need to see healthy models of emotional intelligence and mature behavior. They don’t need to hear a lecture—they need to see a lifestyle. If you don’t think kids are being impacted by your example, think again. Children do what children see. Years ago, after Popeye the Sailor Man became popular, spinach consumption rose 33% in U.S.

Let’s remember we are not just raising kids… we are raising future adults.

Why Have You Said, “No,” God?
The Whatever Girls
Follow Us
Grow Daily with Unlimited Content
Uninterrupted Ad-Free Experience
Watch a Christian or Family Movie Every Month for Free
Early and Exclusive Access to Christian Resources
Feel the Heart of Worship with Weekly Worship Radio
Become a Member
No Thanks