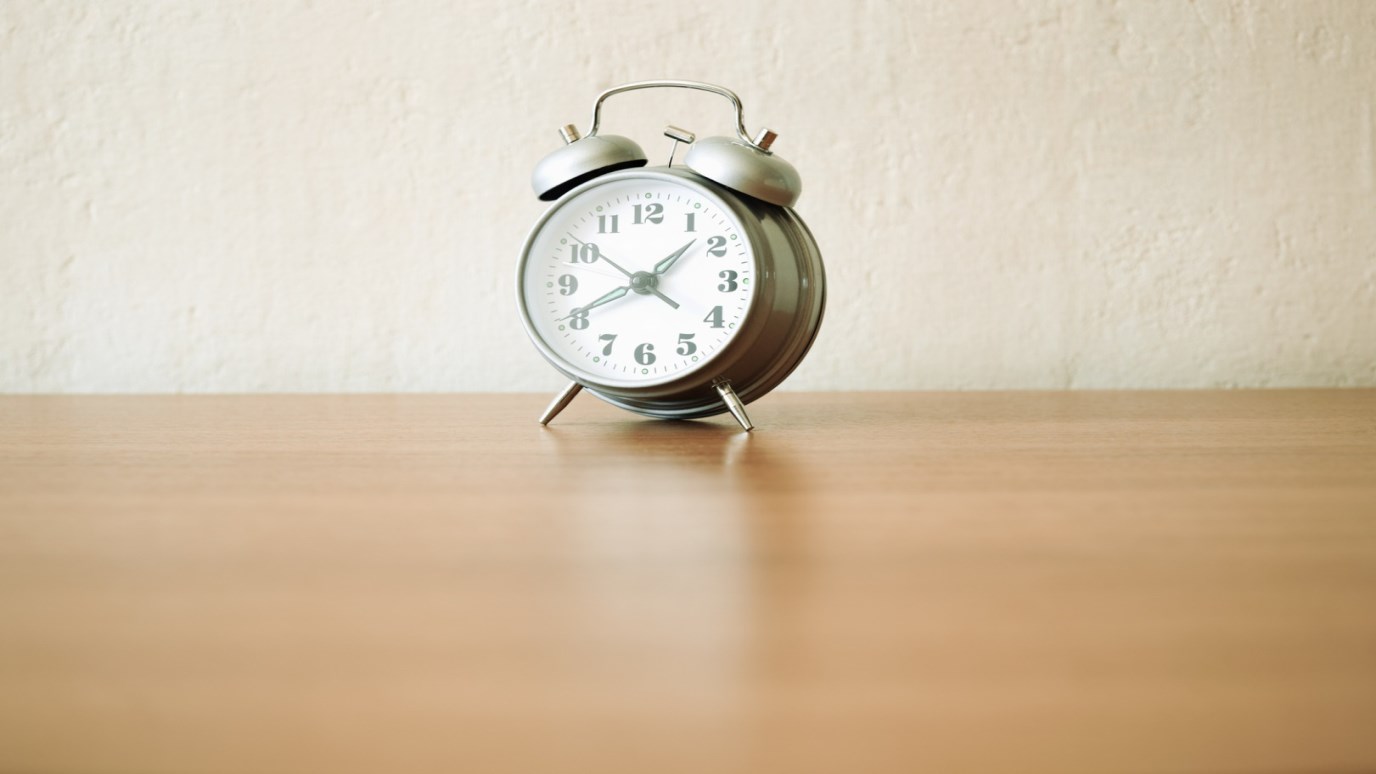 There’s a temptation to try to keep everything in our lives new, safe, and even young. But in the process we miss out on so much.

In its day, the 1957 Plymouth Belvedere was more than a means of transportation from Point A to Point B. It was a symbol. When this particular Belvedere rolled off the assembly line, it embodied the best ideas that the engineers at Plymouth had to offer. It was fitted for comfort, built for speed, and styled to impress.

But it would end up offering none of these features to anyone. There would be no cruising teenager trying to pick up girls on a Saturday night. No road trips, no back-and-forth to school or work. It would never whisk a young couple away from their wedding or eventually transport that same woman to a delivery room. It was designed to serve people at their finest hours or their most mundane moments.

But it would do neither.

Instead, this gold and white “Miss Belvedere” would be lowered into a sealed chamber in Tulsa, Oklahoma on June 15, 1957 as part of the 50th anniversary of Oklahoma’s statehood. At the time, Tulsa boasted the highest per capita ownership of cars, second only to Los Angeles. What better object to put into a time capsule than one of the flashiest rides of its era? A concrete vault was built with the best ideas that 1950’s technology had to offer to insure that this perfect automobile would someday be unearthed with all of its pristine beauty intact.

On June 15, 2007 the time capsule was opened and the 1957 Plymouth Belvedere was unveiled. It turns out, her vault was actually her coffin. A half century of sitting in the damp confines of her crypt had destroyed everything that at one time had made her the pride of the driveway. Onlookers gasped at the rotted shell of what she once was. She went into the ground an automobile but emerged as a metaphor.

I’ve owned a couple of new cars. The smell, the sheen of the paint, and the tight feel of the steering wheel were a treat to my five senses. But they were short-lived. It usually took about a week before I’d see the first nick in the paint or dimple in a door panel. A rogue rock from an 18-wheeler would start a crack in my windshield. Eventually, the treads would wear on the tires, a hub cap would abandon me on a road trip, and four young children would turn the interior of my new car into a biohazard. Before these cars were retired from active duty, I’d have more than my share of close shaves and collisions.

I could have worshiped my new cars like so many people are tempted to do. But that would have been tough on the occupants. It’s hard to have fun in a car that's more important to the driver than to the people it carries. So I resigned myself to the fact that I would care for my car to the best of my ability but that ultimately the car would feel its burden and show its age.

It’s obvious where I’m going with this: There’s a temptation to try to keep everything in our lives new, safe, and even young. We avoid risks that might cost us some sleepless nights. We pass on adventures that might leave a permanent mark. And we steer clear of relationships that are prone to collisions.

But in the process we miss out on so much. These choices may make your days easier to bear but they don’t put much of a callous on your knees…or anticipation in your eyes…or wisdom in your steps. Love is extremely risky. Grace is best experienced when under stress. It’s true that marriage, family and friendships put enormous wear and tear on our hearts. They guarantee that they will leave some scar tissue on our memories. But they're also the greatest outlet for living a meaningful and purposeful life that we can ever find.

C. S. Lewis weighed in on the true price of living safe, risk-free lives when it comes to relationships. Here’s how he put it in his book, The Four Loves: “To love at all is to be vulnerable. Love anything, and your heart will certainly be wrung and possibly be broken. If you want to make sure of keeping it intact, you must give your heart to no one. Wrap it carefully round with hobbies and little luxuries; avoid all entanglements; lock it up safe in the casket or coffin of your selfishness. But in that casket–safe, dark, motionless, airless—it will change. It will not be broken; it will become unbreakable, impenetrable, irredeemable. The alternative to tragedy, or at least to the risk of tragedy, is damnation. The only place outside Heaven where you can be perfectly safe from all the dangers...of love is Hell.”

It’s one thing to encapsulate a car. It’s another thing to bury opportunities. King David said, “Teach us to number our days that we might develop a heart of true wisdom.” Psalm 90:12.

You may have a lot of nicks on your exterior and your transmission may not run as smoothly as it used to, but putting miles on your life–even hard miles–on behalf of the people you love is worth the risk. I don’t know who said it first, but it’s worth repeating: “Life is not measured by the breaths you take - it is measured by the moments that take your breath away.”