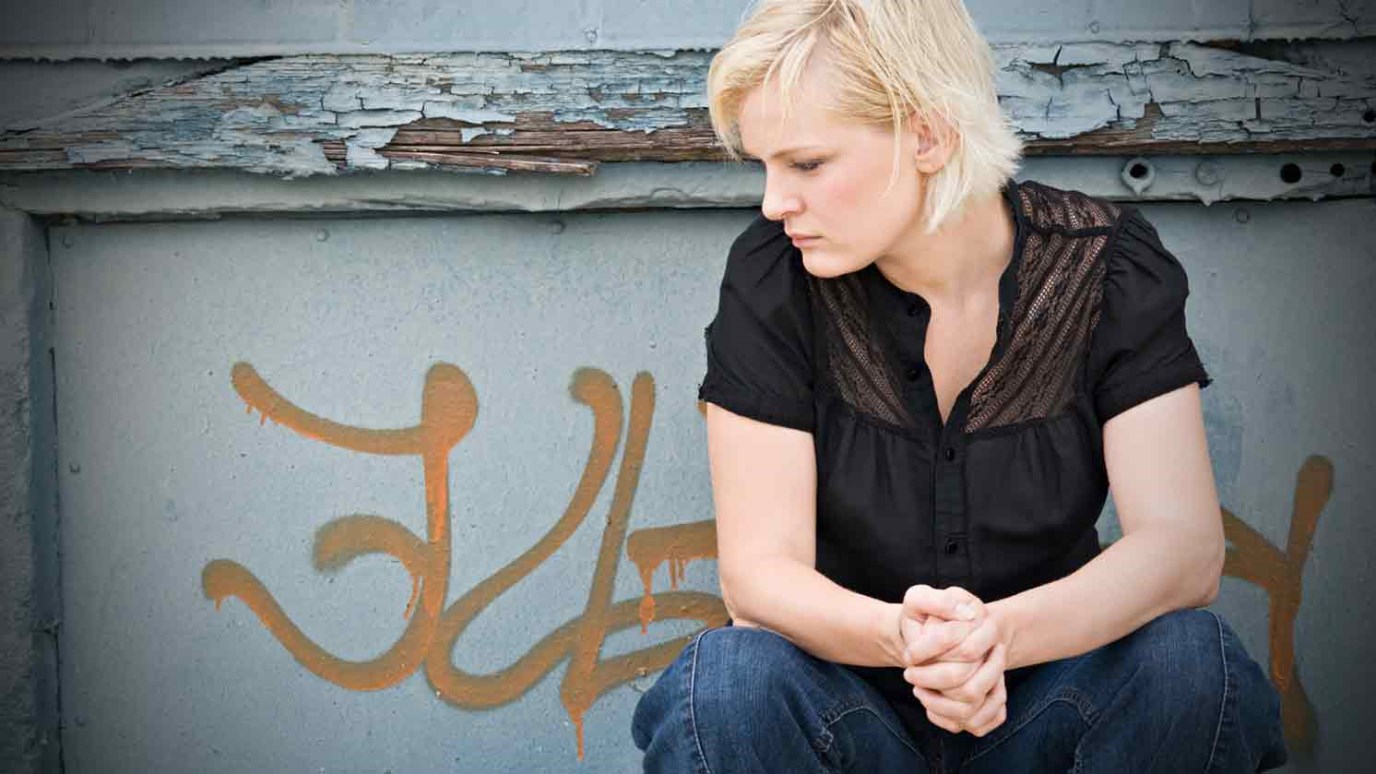 A Gentile woman pleaded with Jesus to help her tormented daughter, and the compassionate Son of God said not a word. Total silence, even in the face of her cries. How could this be? He had to have noticed her desperation. In fact, she persisted so stubbornly that the disciples asked him to send her away. They just wanted her to shut up.

Jesus did notice, and he reminded her of his immediate mission—and that she wasn’t part of it. She kept pleading. He told her bluntly that Gentiles were considered dogs. And rather than objecting to the label, she accepted it! And still, she pressed in for her request.

Finally Jesus answered, and not with a rebuke. He commended her for her faith.

But why did he take so long? Because he lets the drama of faith play out. Real faith doesn’t turn away at obstacles, objections, or even insults. Real faith looks at God and says, “I know who you are. I know you're good, even if you're hiding your goodness.” Real faith doesn’t give up until the answer is given. And what once looked like God’s reluctance turns out to be his compassion waiting for some outward evidence of our unwavering trust.

The prayer of faith is not easily turned away. It’s even bothersome to the people who hear it again and again. But God invites it. Like a neighbor banging on a door at midnight (Luke 11:5-8), a woman pestering a judge (Luke 18:1-5), or a Gentile insisting on the goodness of a Jewish Messiah, keep on asking, seeking, and knocking. Good things come to those who won’t be persuaded that God is silent, distant, or unmoving. Stubborn faith is rewarded with his blessing.

Where's God in the Midst of Our Most Difficult Problems?
Chip Ingram

Talk Like God!
Kenneth Copeland
Follow Us
Grow Daily with Unlimited Content
Uninterrupted Ad-Free Experience
Watch a Christian or Family Movie Every Month for Free
Early and Exclusive Access to Christian Resources
Feel the Heart of Worship with Weekly Worship Radio
Become a Member
No Thanks