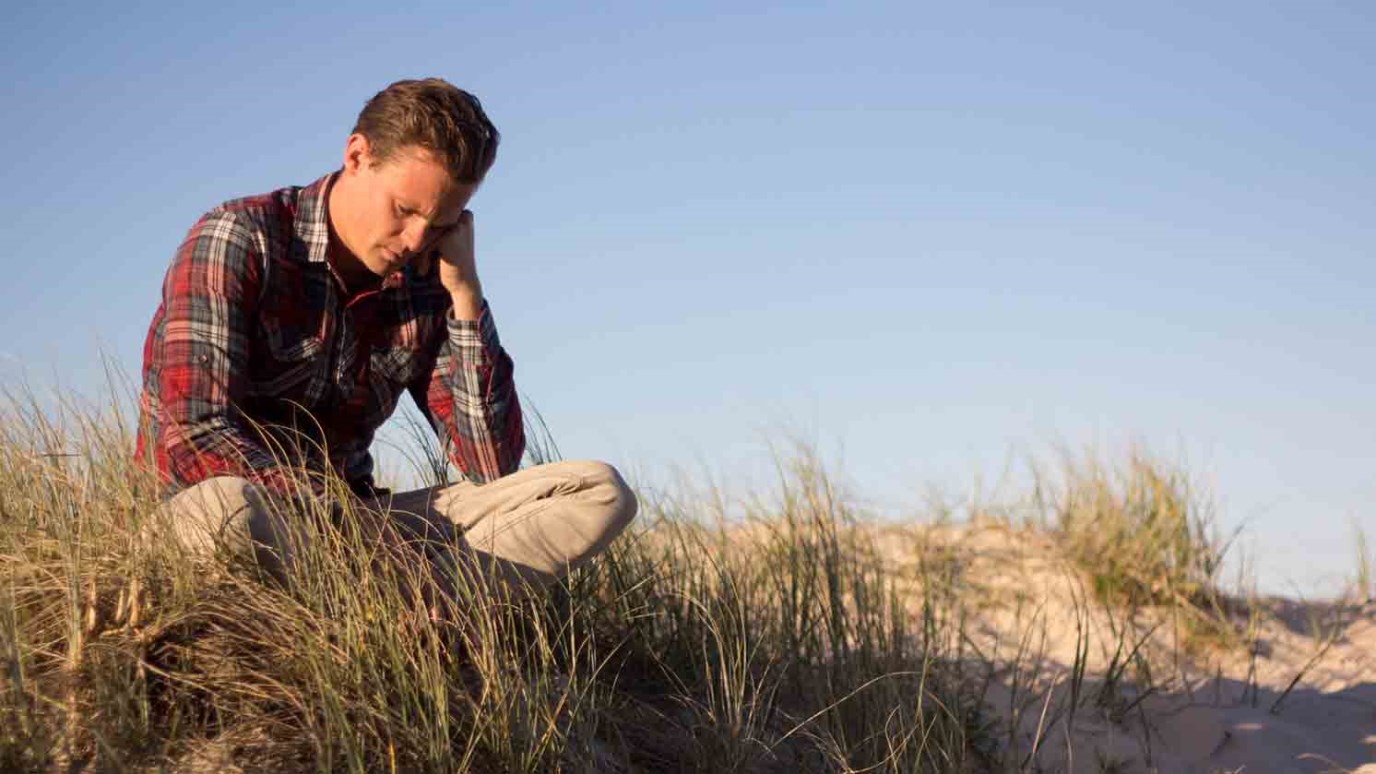 Is there an area where you know you are being stubborn? Your stubbornness may be keeping you from enjoying what God has for you -- abundant life, walking with Him in compliance with His will.

In 1 Samuel 8, the nation of Israel was at a strategic turning point in its history. The people were uneasy and demanded to be given a king. God told His prophet to comply with their wishes. "Heed the voice of the people in all that they say to you; for they have not rejected you, but they have rejected Me, that I should not reign over them" (v. 7). But He also said to warn them of the consequences (see vv. 10-18), and they would live to regret their choice.

Here are some lessons we can learn from their experience.

Two: Complaining often indicates spiritual rebellion. God may have allowed you to be where you are by His providence or His direct will. Or perhaps you are suffering the consequences of your own choices. Either way, complaining and being discontented about your lot in life isn't the way to go. Instead, trust God. Let Him lead you to His best.

Three: The world has a powerful pull and wants you to be just like it. Don't do it! "Do not be conformed to this world, but be transformed by the renewing of your mind" (Romans 12:2). "Beloved, do not imitate what is evil, but what is good" (3 John 11). One of our biggest fears is being rejected by "the crowd" or our peers. Instead, be approved by God.

Four: A wise person will consider the end of the path before he decides to walk on it. It's not wisdom to say, "I want what I want, no matter what!" Jesus said, "Wide is the gate and broad is the way that leads to destruction ... narrow is the gate and difficult is the way which leads to life" (Matthew 7:13-14). The wise person will look at those two paths and make a prudent choice.

Five: Stubbornness has lasting consequences. If you dig your heels in and refuse to comply with the will of God, you're going to settle for second-best ... or maybe third or fourth! It's not worth it to be stubborn.

Is there an area where you know you are being stubborn? God wants to be Lord over it, but you've said, "No way!" Your stubbornness may be keeping you from enjoying what God has for you -- abundant life, walking with Him in compliance with His will. Looking back and saying, "I wish I would have ..." is no way to live!

Make His ways and His will preeminent in your life. Allow His Spirit to speak to you in the area where you are discontent and complaining. Acknowledge Him and allow His control. He knows best because He sees the end of the path, and you don't. Trust Him, and walk by faith, not by sight. As difficult as it is, it's the most wonderful way to live!