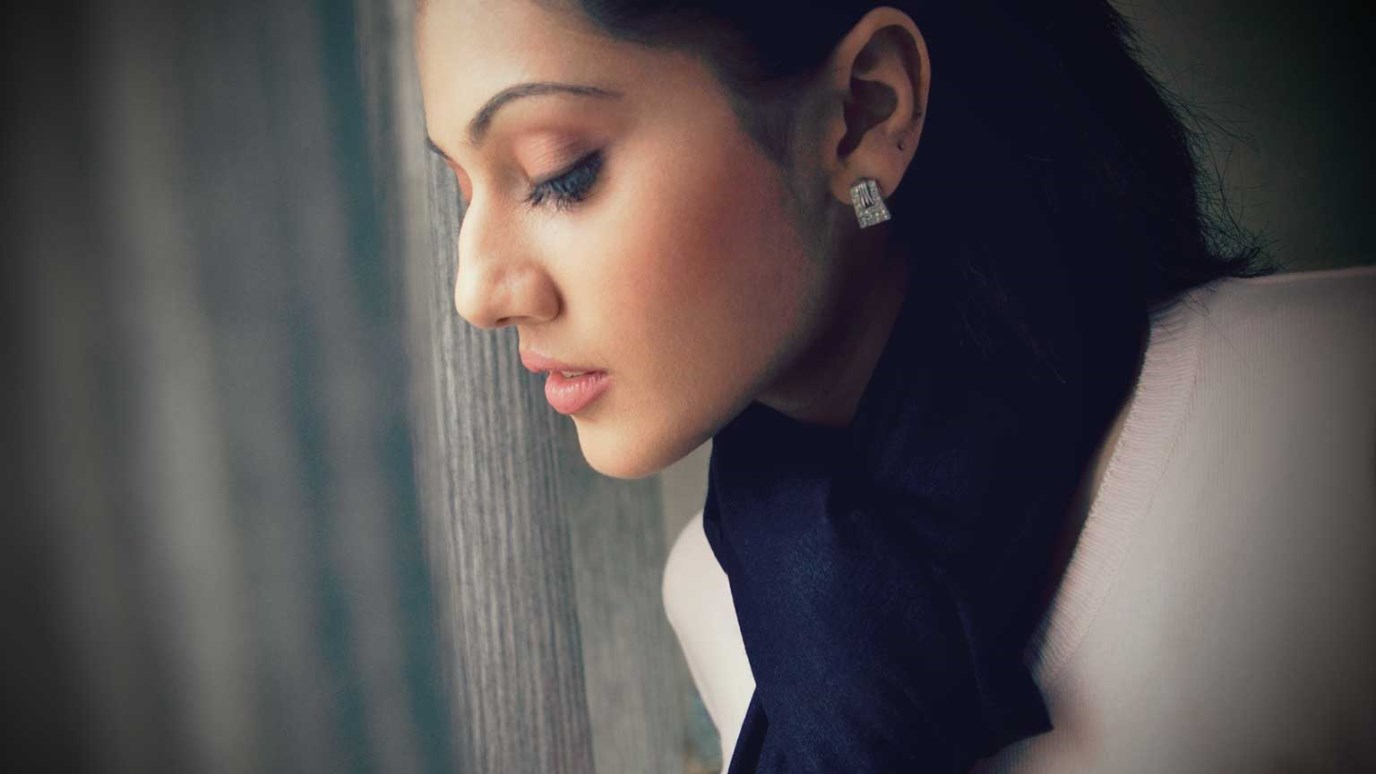 The world's customs are always an unreliable guide to doing what is right, unless they are first considered in light of the Lord’s covenant and character.

“They struck with blindness the men who were at the entrance of the house, both small and great, so that they wore themselves out groping for the door” (Gen. 19:11).

Within the city gates of Sodom, the perennial struggle between the seed of the serpent (those who serve Satan) and the seed of the woman (the Lord Jesus and His people) reaches a boiling point in today’s passage. Displaying the courage that defines those who belong to God (Deut. 31:7–8; Ps. 27;Acts 23:11), Lot exits his home and stands as a barrier between the mob and his guests, imploring them to abandon their wickedness (Gen. 19:6–7).

However, as much as we can praise Lot for striving to be a good host, his sense of right and wrong has been colored by his years spent living among the pagans. In a disturbing turn of events, Abraham’s nephew is willing to sacrifice the chastity and lives of his daughters if it would persuade the men of Sodom to leave his visitors alone (v. 8).

Lot is not following the leading of the Spirit but succumbing to wicked human conventions for the sake of promoting what he feels is a higher good — gracious hospitality. The customs of men are always an unreliable guide to doing what is right, unless they are first considered in light of the Lord’s covenant and character.

Regrettably, under the old and new covenants, Lot’s behavior has been too often repeated in the church. David, for example, was unwilling to protect his daughter Tamar from being violated by her brother Amnon, nor did he ever punish her rapist (2 Sam. 13:1–19). We are called to protect the innocent and guard the minds of children. As Christians, we are called to exercise discernment when it comes to choosing those with whom we place our young people.

Though apparently one of God’s people (2 Peter 2:7–8), Lot has become so callous to the lifestyle of the surrounding society that his own ethical reasoning has been impaired. The Sodomites’ depravity manifests itself when they refuse Lot’s ill-considered attempt to placate them and vow to do even worse to him than to his angelic guests (Gen. 19:9). These members of the heavenly host show their power when they rescue Lot and blind the men of Sodom. But the men are entirely saturated with evil, and even their loss of sight does not stop them from pursuing their sinister ends (vv. 10–11).

Lot’s foolish and deplorable attempt to sacrifice the welfare of his daughters shows how easy it can be for believers to commit an evil act in the attempt to stop another one. Therefore, as John Calvin comments, we must “pray that he [the Lord] may govern us by the spirit of prudence; and that he will never suffer us to be deprived of a sound judgment, and a well-regulated reason.” Go before the Almighty today and ask Him to supply you with His wisdom.

The Great Commission or the Great Omission
Travis Deans