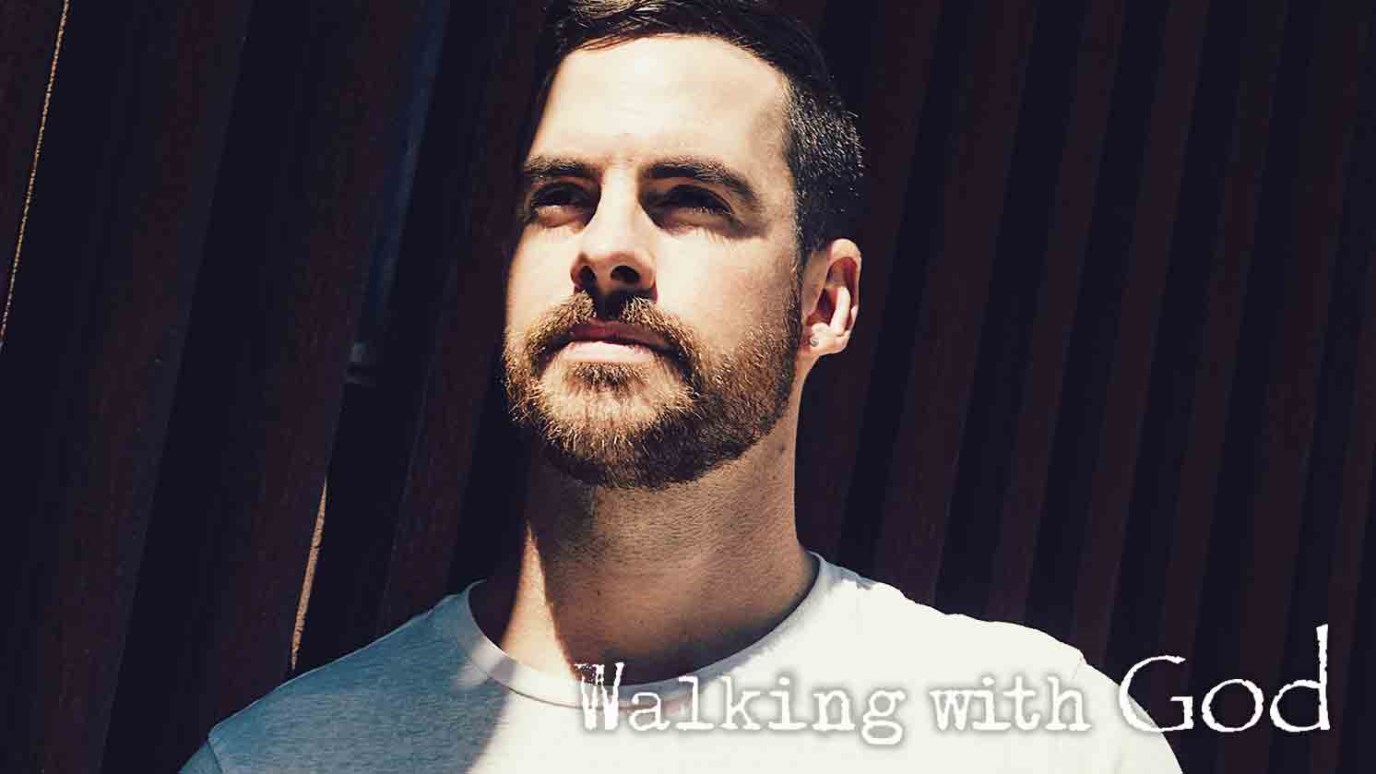 David knew where real strength was to be found – not in himself, but in his God. In such times of our weakness, the strength of God really comes into its own.

"You come against me with sword and spear and javelin, but I come against you in the name of the Lord Almighty, the God of the armies of Israel, whom you have defied. This day the LORD will hand you over to me … All those gathered here will know that it is not by sword or spear that the LORD saves; for the battle is the LORD’s."  (1 Samuel 17:45-47)

Our text today comes from the well-known story of David and Goliath. While everyone else in Israel was too afraid to take up Goliath’s challenge to settle the outcome of the war by one-on-one combat, David was incensed by his audacity. "Who is this uncircumcised Philistine that he should defy the armies of the living God?" he declared (1 Samuel 17:26). And with that, he resolved to do the job himself.

At first, his brothers laughed at him and King Saul was ready to dismiss him. But David pressed his case, confident that "the Lord who delivered me from the paw of the lion and the paw of the bear will deliver me from the hand of this Philistine" (1 Samuel 17:37). Saul wanted to put his own armor on David (one of the few sets that Israel possessed), but since David was still a teenager at this time, it hung off him like an oversized jacket and David couldn’t move around in it easily. Of course, Saul meant well; he was trying to give David the best protection and equipment available. But David knew that this wasn’t where to find it. He knew that the place to find it was in God alone – and the rest is history.

To an outside observer David seemed desperately weak, and indeed, he was. But he knew where real strength was to be found – not in himself, but in his God. He felt terribly weak; but he knew that it was in such times of our weakness that the strength of God really comes into its own – and he was proved right!

Feeling weak today? Good! For the weaker we are, the better; because the more aware we are of our weakness, the more God can show his power, just as he promised.

When I Desire Forgiveness
Pete Briscoe

Who's in Control of My Life?
Ignite Your Faith
Follow Us
Grow Daily with Unlimited Content
Uninterrupted Ad-Free Experience
Watch a Christian or Family Movie Every Month for Free
Early and Exclusive Access to Christian Resources
Feel the Heart of Worship with Weekly Worship Radio
Become a Member
No Thanks