Stretching Yourself on God 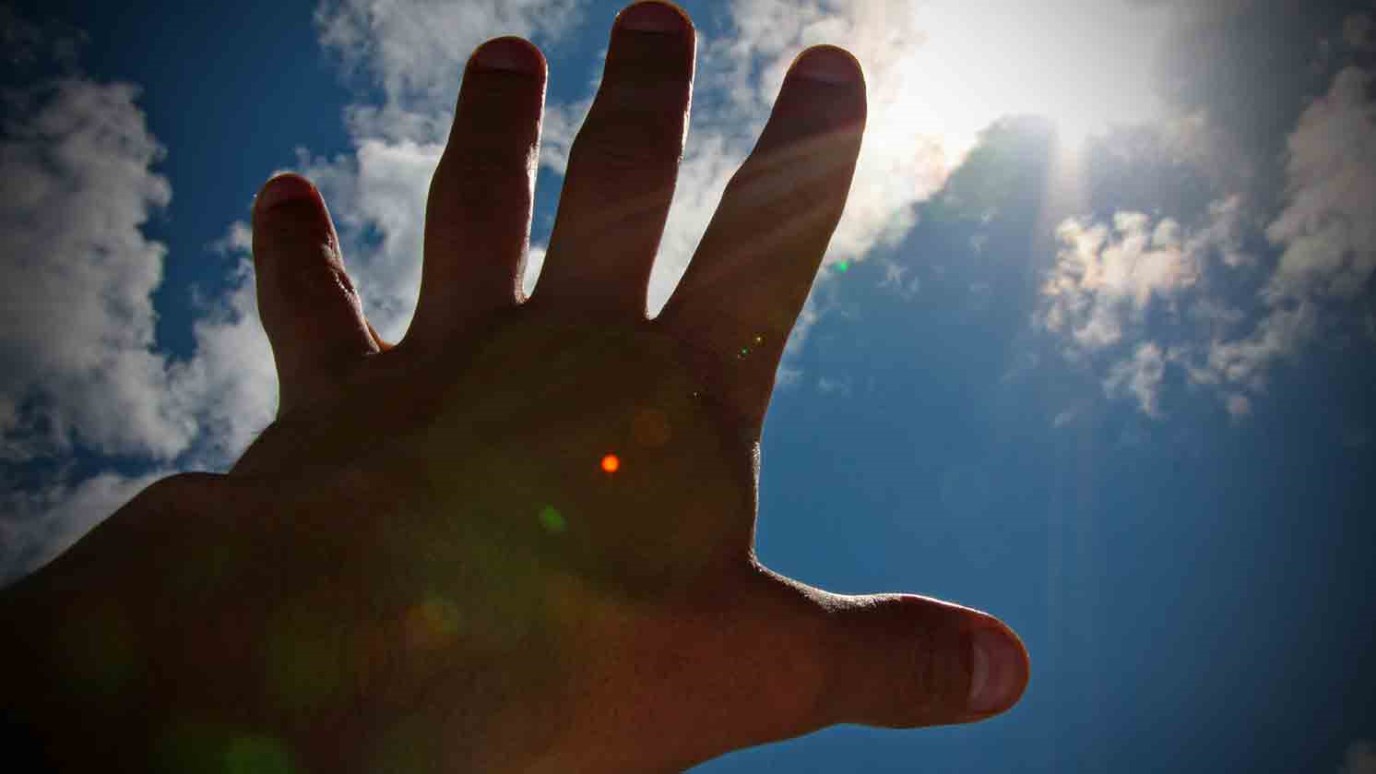 What is faith? It is turning away from "self" and casting yourself in utter reliance upon all that Christ has done for you.

When John G. Paton landed in the New Hebrides to begin his mission work, he faced an enormous task.  The language had never been written – he had to listen to the speech of the natives and write down in his notebook the sounds that he heard them speak.

Little by little he developed a large vocabulary, and finally thought that he could begin his work of translating a part of the New Testament.  It was not long before he discovered that he had no word for “belief”, “trust”, or “faith”.  One cannot get far in the New Testament without a word that conveys to us the idea of “trusting”!  Yet as much as Paton tried, he could not obtain any expression from the natives to capture the meaning of the word “trust”.

But one day he went on a hunting trip with one of the islanders.  The day was hot and the road was long.  A large deer was shot and the game carried down the long mountain toward his house.  The two men struggled with their burden, and finally reached home, where they flung the deer down on the grass and dropped, exhausted, on to two lounge chairs on the porch overlooking the sea.  The islander said: “My, but it is good to stretch yourself out here!”  It was an expression that Paton had never heard before, and he made haste to have it recorded in his notebook.  When his translation was complete, this was the word that was used for “belief” and “trust.”

Thus, we could use Paton’s language and say, “God so loved the world that He gave His only begotten Son, that whosoever stretches himself out upon the Savior, shall not perish, but shall have everlasting life” (see John 3:16).  “Stretch yourself out on the Lord Jesus Christ, and thou shall be saved, you and your house” (see Acts 16:31)

This, then, is faith. It is the turning away from everything that is in our self to cast ourselves in utter reliance upon all that Christ has done for us.  If this has been your experience, then you may claim the promise that goes with the resting in Christ.  It is something that belongs to you, then, as a right.  You have the right to say: I am saved, I have been born again, I now possess eternal life.  You have that right, because God has given you the authority to speak so because you have “stretched yourself out on” Christ.

There Is Hope
Dr. Jack Graham
Follow Us
Grow Daily with Unlimited Content
Uninterrupted Ad-Free Experience
Watch a Christian or Family Movie Every Month for Free
Early and Exclusive Access to Christian Resources
Feel the Heart of Worship with Weekly Worship Radio
Become a Member
No Thanks