Strangers in the Kingdom 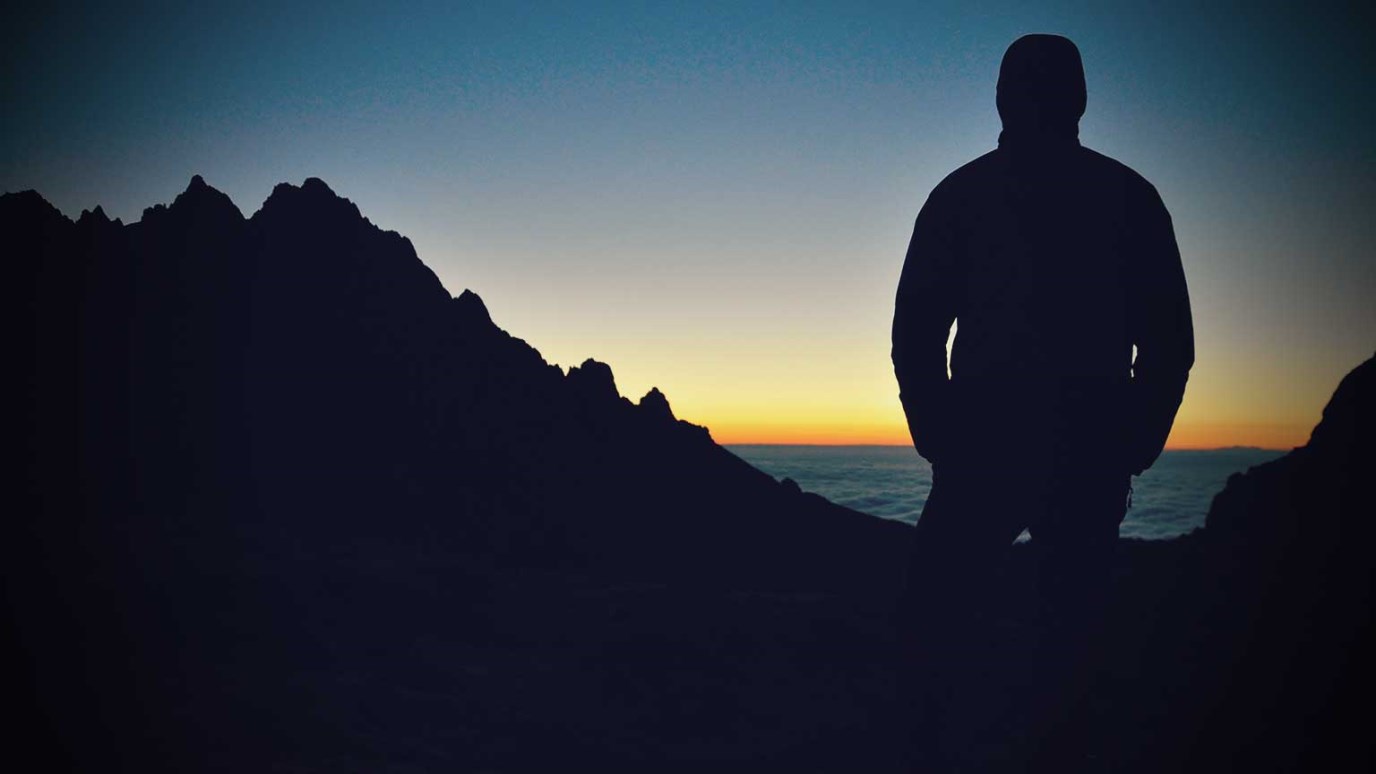 All of true Israel will remain in the covenant with God. Yet, God’s chosen will include strangers and aliens in order to increase the kingdom of the Lord. Dr. R.C. Sproul explains.

“He is a great King over all the earth. He will subdue the peoples under us, and the nations under our feet” (vv. 2b-3).

While God exercises His dominion and rule over all creation as its King and Sovereign, Psalm 47 focuses our attention on the majesty of God’s reign over His people in particular. This majestic reign is first displayed in God’s rule over the nation of Israel in the kingdom of David. But David’s kingdom only served as a shadow of a greater kingdom that would come, one that would include not only national Israel but the Gentile nations as well.

Psalm 47 prophesied of the future kingdom of Christ by directing the people to consider the extension of God’s kingdom from the Jewish nation to all the earth. With the coming of Christ, the glory that once shone under the figure of a material sanctuary and kingdom has spread far and wide. God has caused the beams of His grace to shine into distant lands that kings and nations might be united into fellowship with the children of Abraham.

Just as the king under the ceremonies of the law would “go up” with trumpets sounding to stir the people to magnify and extol his majesty, so this ceremony prefigures Christ when He “ascended far above all the heavens” (Eph. 4:10) and obtained the empire of the whole world. This kingdom includes not only Jews, to whom God gave the promise of blessing, but to all the spiritual seed of Abraham, which includes Gentiles. When the psalmist says God is King over all the earth, “he intimates that the kingdom of God would be much more magnificent and glorious at the coming of the Messiah than it was under the shadowy dispensation of the Law, inasmuch as it would be extended to the utmost boundaries of the earth,” Calvin wrote.

While the sparks of Christ’s majesty certainly penetrated the nations subdued by David, that majesty is much more magnified under the new kingdom as the Gospel spreads to all nations. This ingrafting of the Gentiles does not remove the Jews from the covenant that God made with them, for all of true Israel will remain in the covenant with God. Yet, God’s chosen will include strangers and aliens in order to increase the kingdom of the Lord. In Christ, the Gentiles have been made one with the Jews that they, too, might be partakers of the everlasting inheritance (Eph. 3:6).

Read Acts 13:45–49. Why did Paul go to the Gentiles? Was this part of God’s providential plan? How did this magnify God’s majesty (consider v. 48)? If you are a Gentile, thank God for grafting you into His kingdom that you might praise Him.