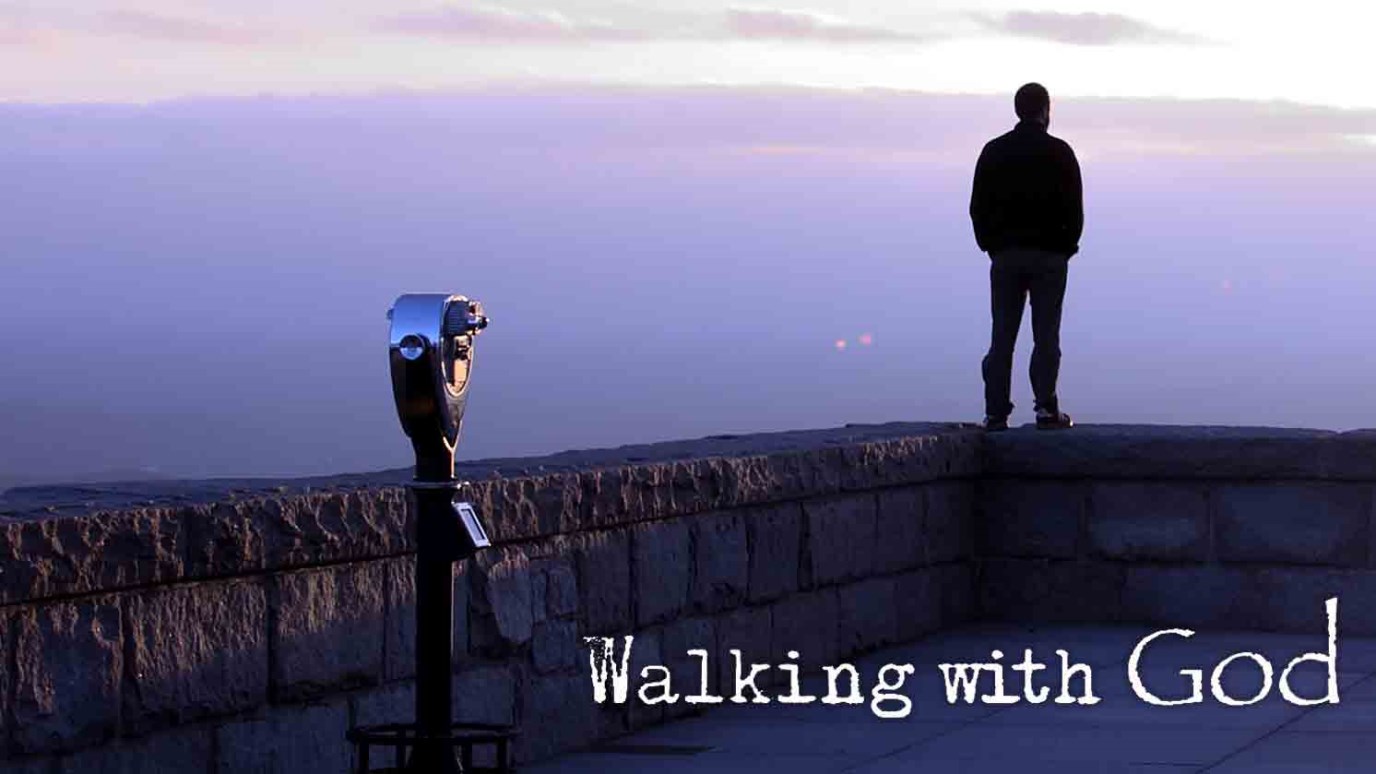 Jeremiah “got things off his chest” and then pressed on with doing God’s work, a good policy to follow.

O Lord, you deceived me, and I was deceived; you overpowered me and prevailed. (Jeremiah 20:7)

Jeremiah exercised a difficult ministry. A prophet for some 40 years leading up to Babylon’s invasion of Judah in 586 BC, his message – that Jerusalem would be destroyed unless God’s people repented – was bitterly opposed. He had nowhere to turn but to God. In what have been called his “Confessions” (though they might be better described as “Straight talks with God”), Jeremiah laid bare his feelings. He was a man of strong emotions: He wept much, despaired of finding any comfort, cursed the day he was born, prayed for judgment upon his opponents, and frequently wanted to give up his ministry but couldn’t. Perhaps there have been days when you felt like that too!

On one occasion, having been beaten and put into the stocks because of his prophecies, he complained bitterly to God, even accusing Him of deceiving him, as in our opening verse. These are strong words indeed! And then he went on to complain that if he tried to keep quiet, “his word is in my heart like a fire, a fire shut up in my bones. I am weary of holding it in; indeed, I cannot” (Jeremiah 20:9). What he was saying was, “This isn’t fair God! I didn’t sign up for all this; but I can’t get out of it now! You’ve deceived me!” But this was then followed by a surge of faith: “But the Lord is with me like a mighty warrior; so my persecutors will stumble and not prevail” (Jeremiah 20:11). Then, no sooner has he declared this than he curses the day he was born!

But isn’t this so true to life? Don’t our feelings and emotions go up and down in stressful times? But Jeremiah’s example highlights two important things. First, he knew he could be utterly honest with God, bringing all his emotions, questions and frustrations before Him. Second, his decisions weren’t governed by his emotions. What he did and what he felt like doing weren’t necessarily the same. Despite everything he was experiencing, he “got things off his chest” and then pressed on with doing God’s work.

God's Great Redemption
Bayless Conley
Have you ever asked, "Why, God?"
Emily Manke
What I Wish I Would've Known Yesterday
Emily Manke
Follow Us
Grow Daily with Unlimited Content
Uninterrupted Ad-Free Experience
Watch a Christian or Family Movie Every Month for Free
Early and Exclusive Access to Christian Resources
Feel the Heart of Worship with Weekly Worship Radio
Become a Member
No Thanks