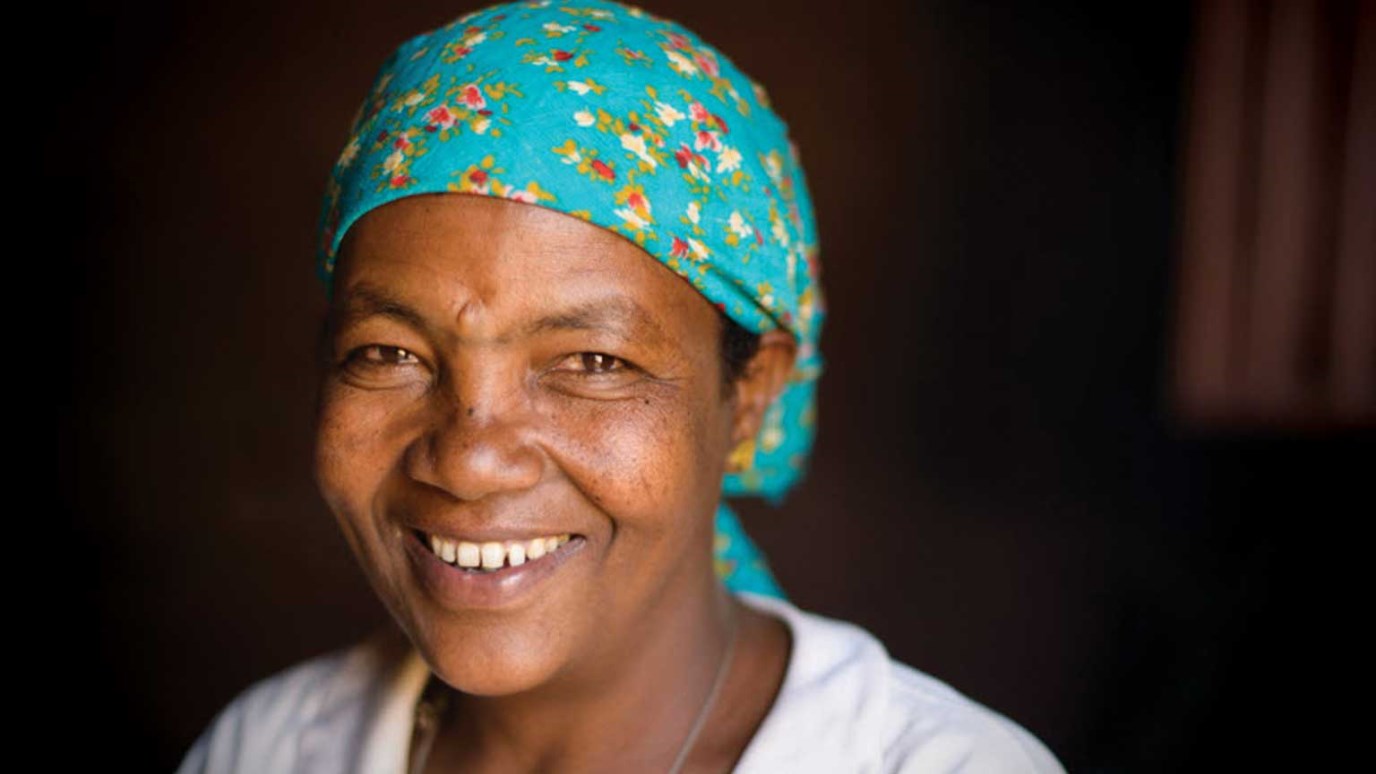 Bekelech’s life is an amazing rags to riches story.

She had to leave school and marry even though she was an A student. Her teacher begged her not to leave school. But she had no choice – her parents had decided.

Beklech and her husband lived in poverty. They lost two children -- both boys. Her husband fell into a suicidal depression. She encouraged him to start a career in law enforcement. He did that and also started a new family.

Bekelech was left alone with four children. They were often sick. She was very afraid. She sent her oldest born son out to work, tending cattle, fetching firewood.

She was heartbroken. Her son was as smart as she was and now he was being denied an education as well.

To expand the business, she took out micro loans. Today the ladies sell 100 stoves per year for about $7 each.

Now Bekelech's son has gone from collecting firewood to attending college. He's going to be a banker. And he's made a promise to his mother -- that if she is willing he will send her back to school to get the education she was denied.

Bekelech thanks God for what he has done in her life:

"I am so thankful to God. He has changed my life through its many ups and downs. I say to God, 'How good you are. How kind you are.' I raised my children alone but I was able to do it with God's help. But when I see my success in my children -- how pretty and well fed they are -- I say, 'God, how almighty you are.'"

Beaten by the One She Loved
International Justice Mission