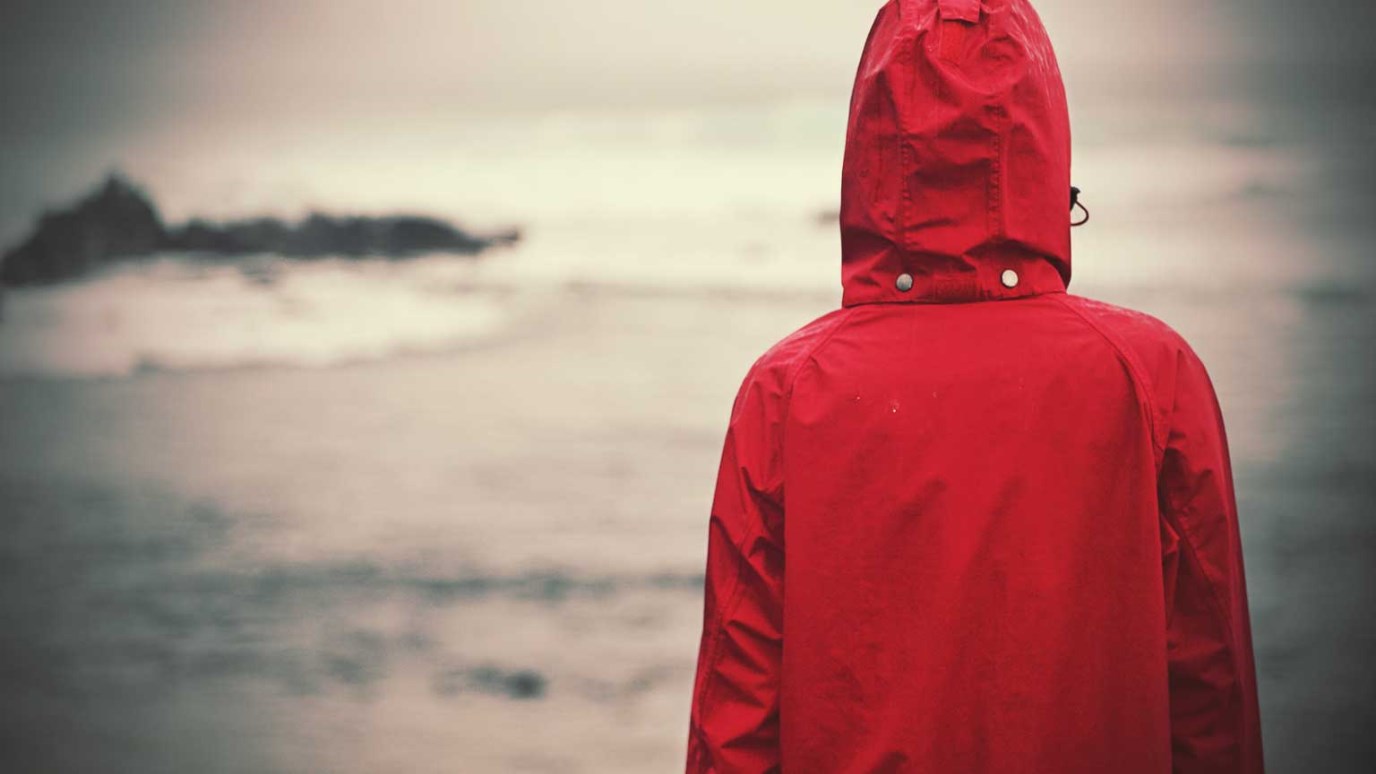 Pastor Ron Edmondson uses the story of Hezekiah as an example of how storms will come, even to the best of us.

After all that Hezekiah had so faithfully done, Sennacherib king of Assyria came and invaded Judah. He laid siege to the fortified cities, thinking to conquer them for himself. (2 Chronicles 32:1 NIV)

Hezekiah was a great king. Earlier in scripture we read the Hezekiah followed the ways of one of his ancestors, King David. Hezekiah had a heart that sought after God. Coming to be king at the age of 25, he quickly set out to turn the hearts of his people back towards God. His father, Ahaz, had not followed the ways of the Lord, and Hezekiah decided to set his course of leadership in the right direction. (This is a reminder to those who don't come from Godly parents. You can decide to change direction for your family. When you do it will affect not just your family, but generations to come.)


It is tough to stand alone. Hezekiah did not have a father to train him in the ways of the Lord, but drawing from his Godly heritage, he leads the people of Judah in a Godly way.

Which is what seems almost strange about today's scripture verse. Look at the first few words: "After all that Hezekiah had so faithfully done". Hezekiah was a Christian leader. He lived a Godly life. He led others to faith in God. He faithfully served his God, in spite of the ways of his earthly father. He stepped out on faith so that a generation of God's people would be changed. And, after all that he had done, God allows Sennacherib king of Assyria to come and attack Hezekiah's people. Can you believe that?

If you have been a Christian very long, you can believe it! In spite of our faithfulness, no matter how "well" we live the Christian life, tragedy will come; trials will come; situations will come which test our faith....even to the most righteous among us. It is hard to accept when I see the dear Christian saints of my church suffer, but I know that God is still, even now, working all things for good in their life. And, He is working the same good in your life and mine.

This week, let's look at how this Godly man Hezekiah reacts to a storm in his life. Because, my dear Christian friend (and you already know this), the storms will come...even to the best of us!