Stop Swimming in the Shallow End of the Pool 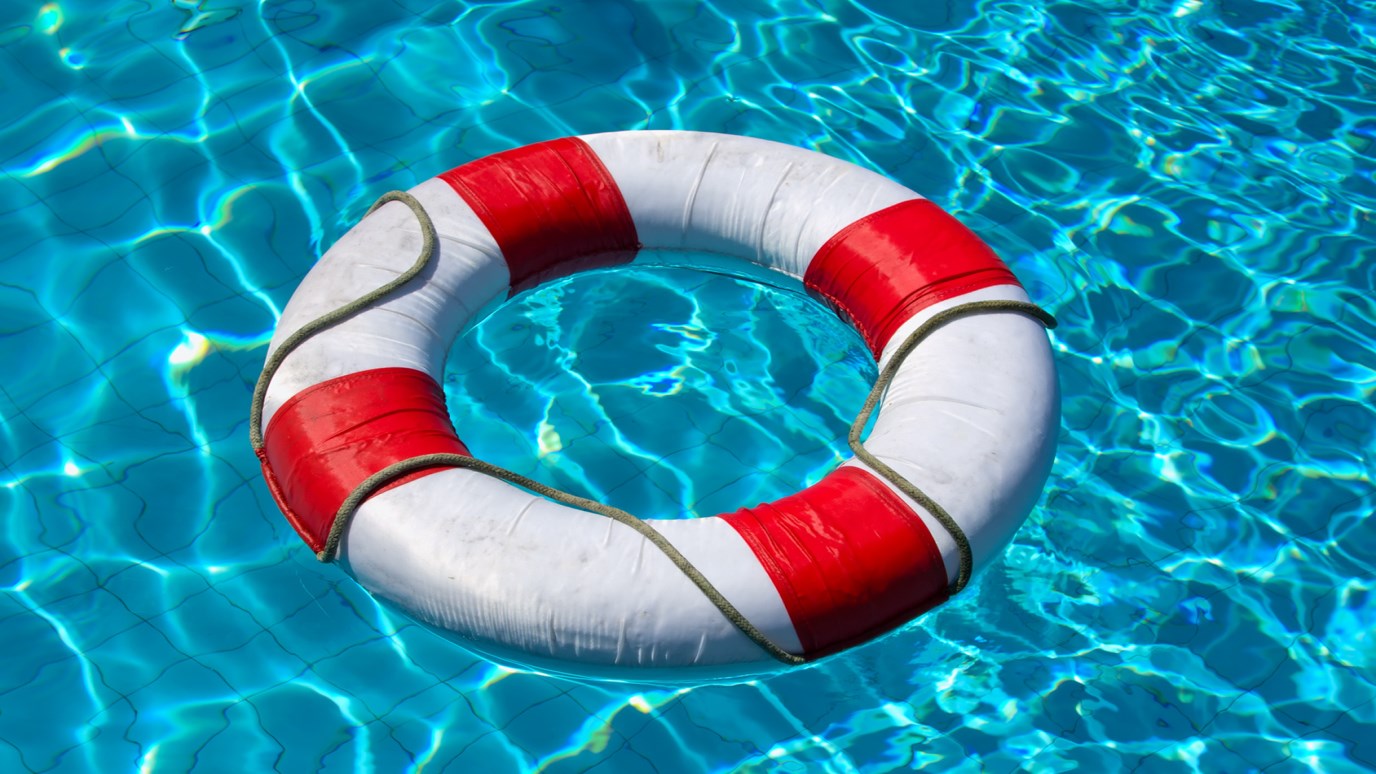 Every so often, if we’re fortunate, our lives will collide with someone who will expand the horizons of our lives.  As a result of Jesus working through them, we’ll become better, more courageous, and more Jesus-centered.  Simpy put, the depth of their walk with Jesus will pull us out of the shallow end of the spiritual swimming pool.

One such person for me is my friend Rev. Célestin Musekura, Ph.D.  He is the President and Founder of the African Leadership And Reconciliation Ministries (ALARM, Inc.).  He also co-founded the Sudan Evangelical Alliance (SEA) to help the persecuted churches in the southern Sudan to stand united in their suffering and in their outreach to their nation. Celestin has served as an Adjunct Professor of Systematic Theology at Dallas Theological Seminary and Criswell College in Dallas, Texas.

As a result of a meeting we had, I asked him to be a guest blogger.  I pray that as you read this blog, the horizons of your soul will be expanded and that we would stop being so easily impressed with shallow things.  The kingdom of God is so big and so many epic things are happening outside of our suburban, middle-class ministry context.  May we open our eyes to the great things Jesus is doing in His people gobally.

The call to our office to go to train local village pastors came in with an unusual proposal: “Our government is killing many people in our region accusing us for siding with the rebels from South Kordofan. With air bombardment, torching of villages, and through the government militias, many of our village women, children, and men are dying without knowing Christ. We don’t have enough pastors, priests and evangelists who know how to share the gospel with them before they are killed. We don’t want our people to die twice. We want at least to save them from eternal death. Please come train more evangelists and village catechists in evangelism, discipleship, and church planting. Come train us so we can evangelize our people before they are killed.”

When I was told about this request by our national staff, I thought it was a joke; but then I remembered other incidents that had happened in 2000 and 2001 in other parts of South Sudan when the same Islamic government of Khartoum was killing Christians and black people in South Sudan before the peace agreement was signed in 2005. It became a déjà vu for me and immediately I found a partner who funded the training of 66 local pastors, evangelists, priests, and catechists in evangelism, discipleship, and church planting and we provided a bible for each. Our national indigenous staff trained their fellow nationals at the end of July 2012.

The unusual call came from an unusual region: Blue Nile State of Sudan

Blue Nile is one of the fifteen states of the Republic of Sudan with an estimated population of 1,193,293 from around forty different ethnic groups of majority black or dark skin.  Besides the Catholic and the Episcopal Church of Sudan, five more churches have come into existence since the signing of the Comprehensive Peace Agreement (CPA) in 2005: the Evangelical, the Pentecostal, the Presbyterian, the Sudan Inter-Church and the Sudan Church of Christ. Unfortunately, since the independence of the South Sudan in July 2011, the church is going through persecution and many leaders have been prevented from doing their work. In rural villages, some have disappeared and others found dead. Even though Islam is being imposed on them through persecution, the weak church continues to grow though without trained pastors and without bibles for these few village pastors and priests.

Three months after the training, I got a call from an excited church leader who was excited that two of three pastors who, just after the training had planted  three churches, were killed. I was shocked not by the news of the killing since it is part of what we expect to happen to Christians in that region, but by the excitement in the voice of this church leader given the bad news. Then I understood when he said: “Before we were being killed for doing nothing. Now we are being killed for at least doing something.” Then he said why he was calling me: “We would like to ask you to help us train three village pastors for every congregation so that when one is killed, the church does not die with him. The other trained one will take over and when he is killed the other will continue.” I was not only shocked by the faith of these poor, uneducated and yet very committed village pastors but I was also ashamed of  my own sense of self-protection, security and claim to life as if it is mine to protect. I was reminded that these men are calling me not to train them but they are calling me to follow Christ with them to the cross. They are the leaders, they are the teachers, and they are the bravest. I am only a privileged one who learns what it means to follow Christ by walking alongside them and by equipping them for persecution and martyrdom.