Stop Naysayers with the Truth 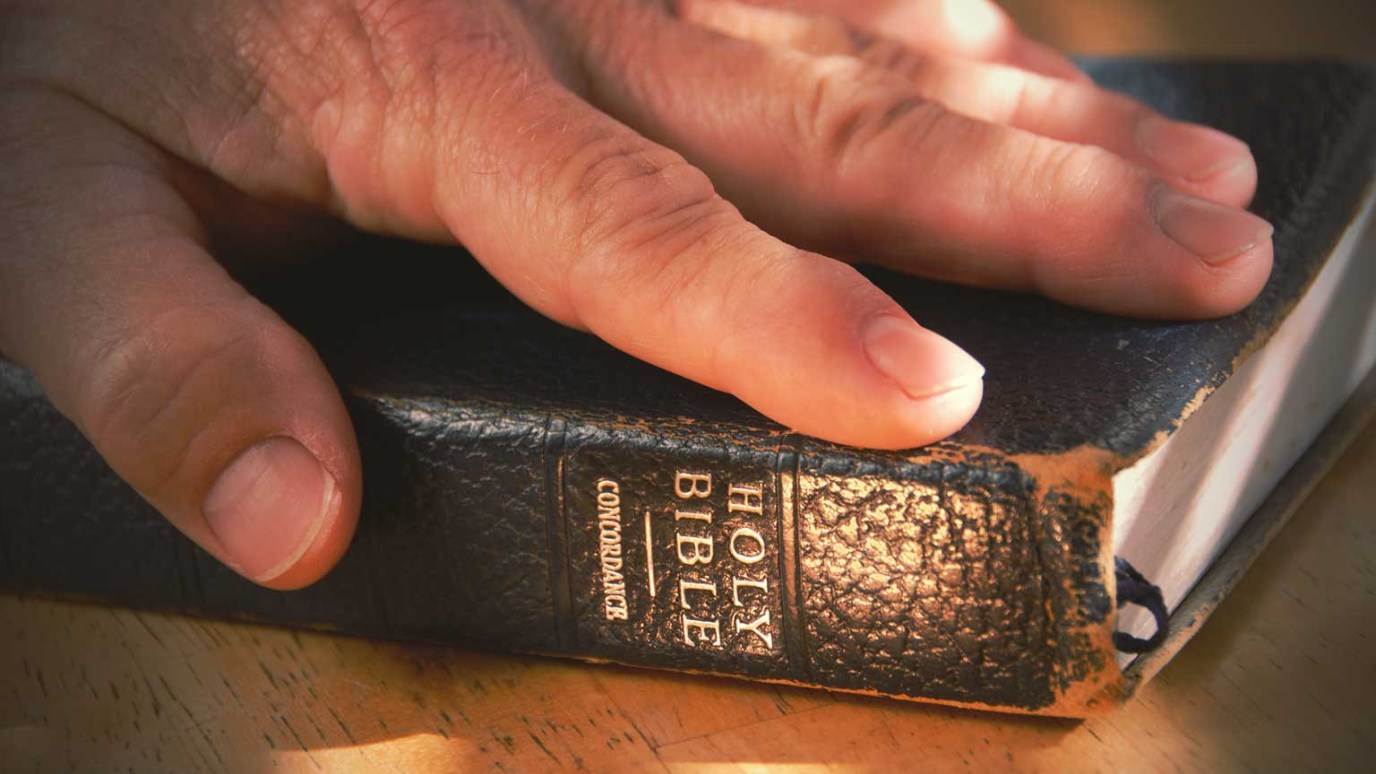 Like Hezekiah did to Sennacherib, stop naysayers with the truth!

"This is what Sennacherib king of Assyria says: On what are you basing your confidence, that you remain in Jerusalem under siege? When Hezekiah says, `The LORD our God will save us from the hand of the king of Assyria,' he is misleading you, to let you die of hunger and thirst." (2 Chronicles 32:10-11 NIV)


Sennacherib was what some of us would call a "naysayer". He was gifted at making others doubt. In this case, Sennacherib wanted the Israelites to doubt the Lord. Sure, Sennacherib had seen some victories. He had a vast army, and he was aiming to destroy the God's people in the land of Judah. The people had their faith in God and in their Godly king Hezekiah. Hezekiah had been working hard and encouraging the people, reminding them that God was greater than any problem they faced. Then Sennacherib, attempting to build his own support and set the stage for victory, tries to discourage the people and cause them to question Hezekiah's leadership ability.

Ever run into a naysayer? Ever encounter someone who wants you to doubt your faith? Ever have people who say "it can't be done", "give up", "you'll never make it"? Believe me, they are out there, and I am firmly convinced that many times they work directly for Satan himself.

Satan wants nothing more than for you to question God's ability. He's not asking you to stop believing in God. He doesn't expect you to denounce your faith or even quit going to church. He just wants you to begin to question a little. Isn't that the trick he played on Adam and Eve in the Garden of Eden? If Satan can just get you and me to doubt God's ability, then he can further mold us into his plan.

Do You Love Jesus?
Nick Floyd