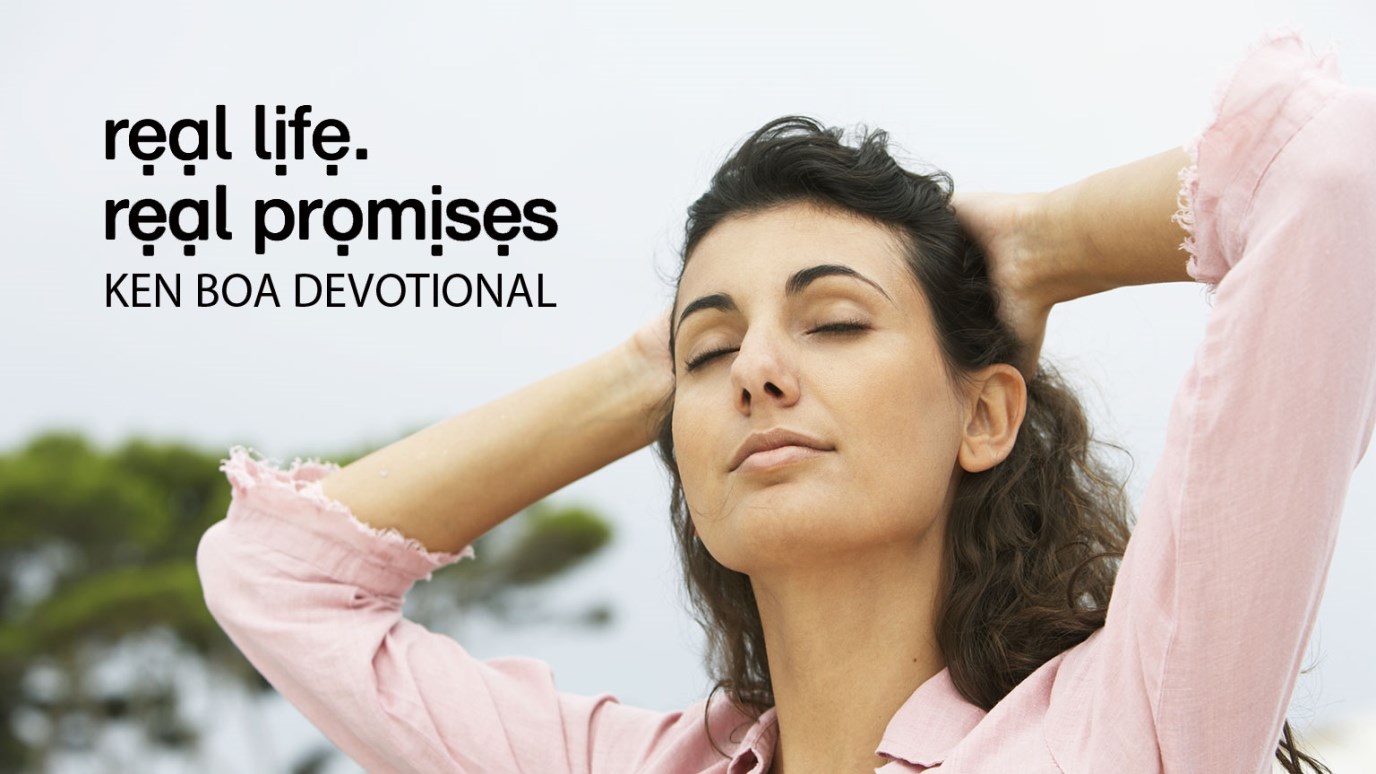 The believer in Christ should treat every moment of every day as a divine appointment.

The non-biblical distinction between secular and sacred views most of life as “secular.” The spiritual dimension of life is not denied, it is only recognized as small—an addendum to the real business of life. One of many problems with this false dichotomy is that may desensitize us to God’s leading. He may have an extraordinary work for us to do in what seems like an ordinary moment in life.

The experience of a young Jewish woman named Esther illustrates that there are no accidental appointments in life, no moments that are not set apart (sacred) for God’s purposes. At the end of the Jewish captivity in Babylon (it became Persia while they were there), God began returning his chosen people to their homeland in Israel. When the first of three contingents left under Zerubbabel, and most of the Jews were still in Persia, king Xerxes chose Esther to be his queen (though he did not realize she was Jewish). However, an official of Xerxes, Haman, hated the Jews and convinced the king that they should all be killed. This would have destroyed the Jewish nation, the children of Abraham through whom the Messiah would come.

When Esther hears of this plan, she is torn. As the queen, she could possibly influence king Xerxes to spare the Jews. But by revealing her Jewish identity to Xerxes, she might end up losing her life along with the rest of her people. Esther’s wise uncle, Mordecai, convinces her that God had called her to a royal position in Persia for just this moment in time—to save the Jews. In an Oscar-worthy plot filled with point and counter-point, Esther rises to the occasion. Haman is put to death and the chosen people of God are saved. For Esther, there was no distinction between her secular position and her sacred obligation—God used one to make possible the other.

The believer in Christ should treat every moment of every day as a divine appointment. With spiritual senses tuned to hear and see what God is doing, you may discover that he has put you in an ordinary place for a surprising purpose. Stop, look, and listen for what he wants to do through you.

God’s Promise to You: “When I am with you, every place you go becomes holy ground.”

Purity and Self Control
Jonathan Falwell

Rewriting the Text of My Life
Craig and Rachel Denison