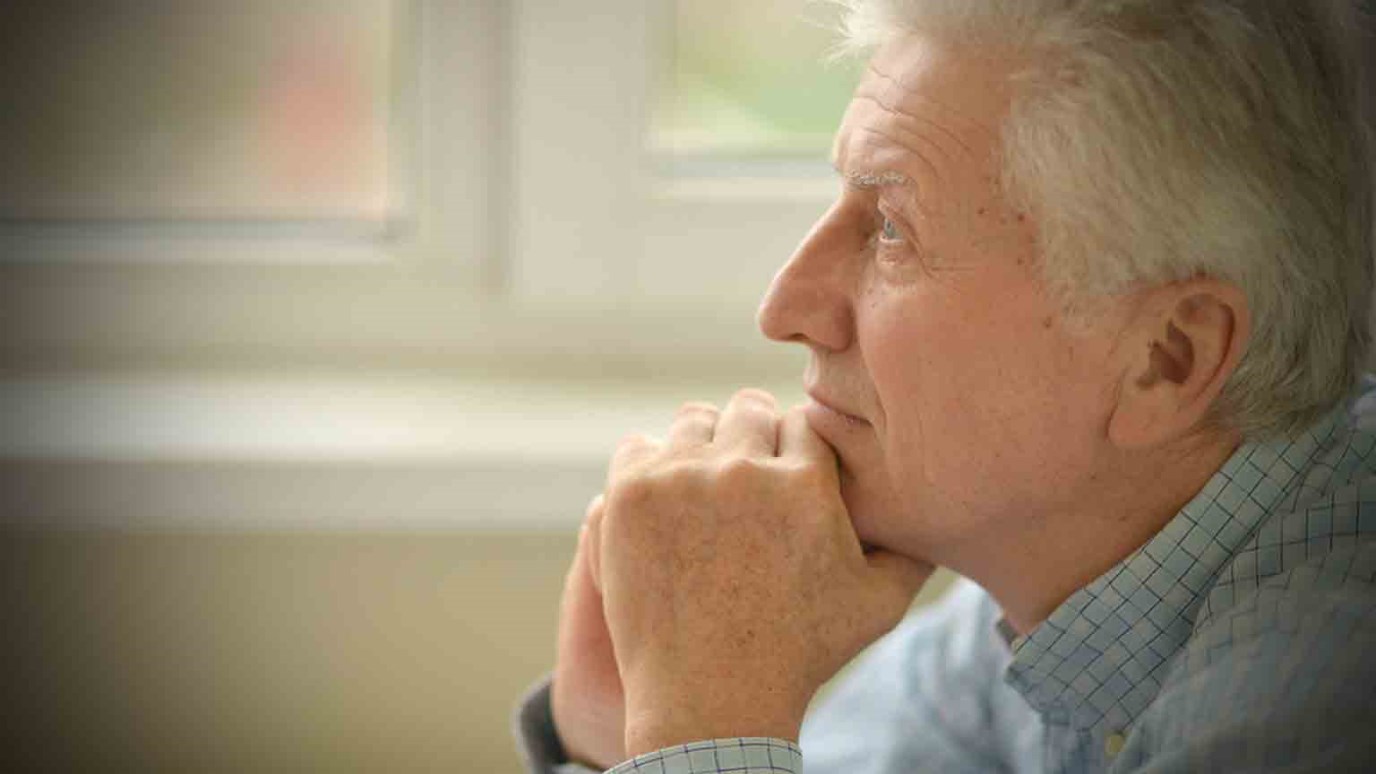 It makes no sense to settle for habits that diminish you rather than enlarge you. You must summon the courage to abandon the "dead end" parts of your life!

One principle that has impacted me deeply for many years now is a practice he called “Planned Abandonment.”  The essence of it was his belief that managers need to develop the wisdom and courage to regularly review what their organization is doing and determine whether it’s worth continuing.  He urged executives to note the forces that make it difficult to abandon activities that drain resources, detract from central goals, or otherwise impede progress.

We’ve all seen this played out in companies that continue to require in-person meetings when virtual ones would be less expensive and more efficient, or in printing reams of paper reports just because it’s always been done that way.  Of course the government is notorious for continuing programs long after the original purpose has been addressed.  My son just told me about a friend of his who works at a large international non-profit. At the end of last year she still had $200,000 in her budget.  She knew if she did not spend it, that much would be cut from her next year’s budget.  So she bought 8 Land Rovers – and parked them in an empty lot where they continue to sit today.  Instead of abandoning negative, wasteful and self-defeating patterns, we often continue what is most familiar – or what I often refer to as “comfortable misery.”

Now let’s take this down to a personal level.  I see people who continue in unfulfilling careers or stay in unhealthy relationships that should be abandoned because they keep those individuals from moving upward and forward toward healthy life goals.

It makes no sense to settle for work or habits that diminish us rather than enlarge us.  Thus, we must summon the courage and integrity to abandon those parts of our lives that are dead-ends.  The elusive notion of loyalty can block us from moving toward living out our highest potential and carrying out our highest calling.

Every year I have my goals clearly laid out by November 14th – 48 Days before the New Year begins.  As part of that process I always look for the 15% of what I have been doing in the current year that I will no longer continue in the coming year.  That opens the door for a brand new and exciting 15% that I can add – and frankly, it’s that new 15% that has brought me the most fulfillment, excitement and financial rewards in the last 20 years.  The power in setting goals is often not in adding new activities but in stopping some you are currently doing.  You can clean up your life, work and relationships by eliminating what is crippling you now as you provide space and emotional energy for what can propel you to a more meaningful and purposeful life.

“To call abandonment an ‘opportunity’ may come as a surprise,” wrote Drucker, shortly before his death in 2005. “Yet planned, purposeful abandonment of the old and of the unrewarding is a prerequisite to successful pursuit of the new and highly promising.”

So what about you?  What are you ready to abandon as a way of opening up a new opportunity? What are you prepared to put in the category of “Planned Abandonment?”

Is Your Environment Holding You Back?
John C. Maxwell

What Would You Do?
Lead Like Jesus
What I Wish I Would've Known Yesterday
Emily Manke
Follow Us
Grow Daily with Unlimited Content
Uninterrupted Ad-Free Experience
Watch a Christian or Family Movie Every Month for Free
Early and Exclusive Access to Christian Resources
Feel the Heart of Worship with Weekly Worship Radio
Become a Member
No Thanks