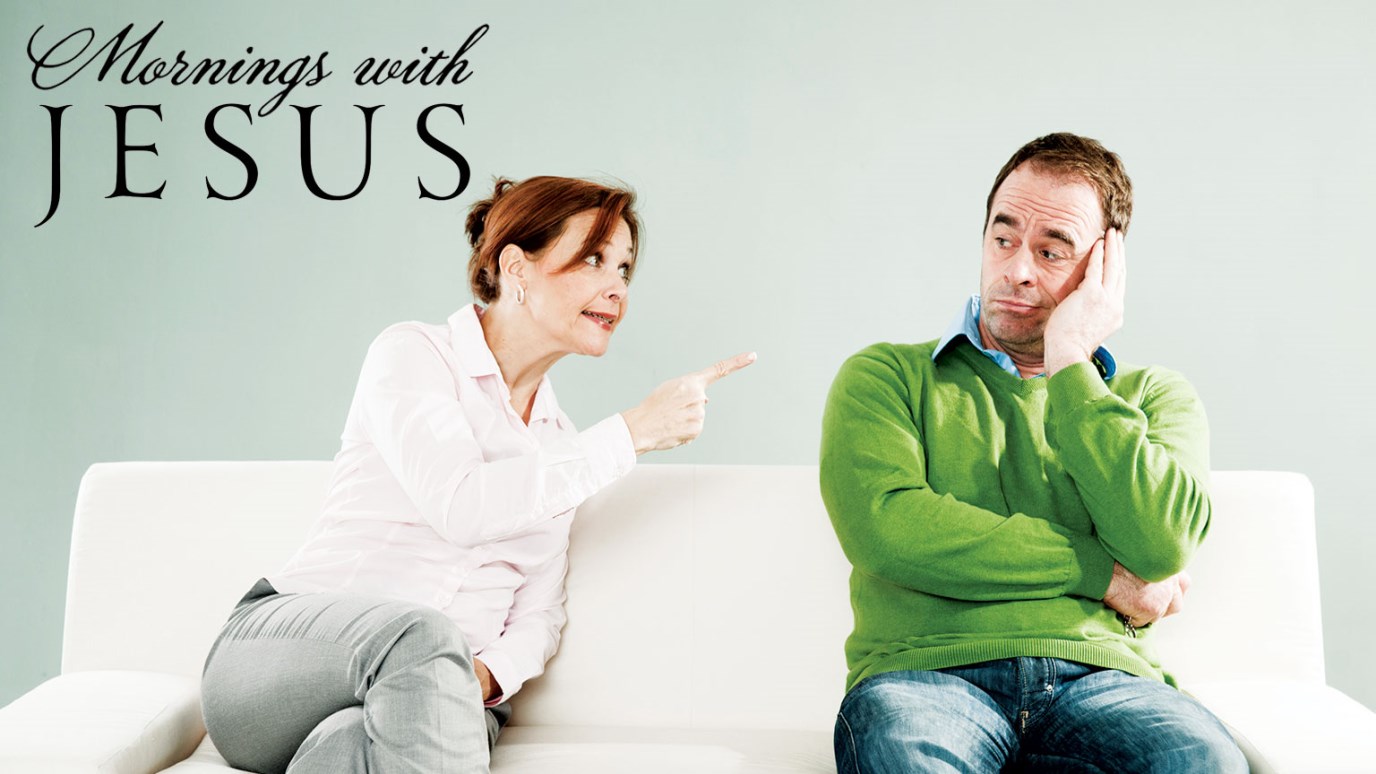 Do you long for freedom from a critical, prideful spirit?


Don’t pick on people, jump on their failures, criticize their faults—unless, of course, you want the same treatment. That critical spirit has a way of boomeranging. It’s easy to see a smudge on your neighbor’s face and be oblivious to the ugly sneer on your own (Matthew 7:1–5, MSG).

As I drove past the church, the quote on the sign in front caught my attention: “Criticism is a subtle form of pride.” Yikes. The familiar itch of conviction made me shift in my seat. I’m not sure who came up with that saying, but they got it spot-on. I know this because I know both criticism and pride.

It’s impossible to criticize with a heartwarming smile. A condemning spirit can’t help but wear an ugly sneer, and that ugliness pushes people away instead of drawing them near.Jesus is all about drawing us close so we can thrive in His soul-saving love. The ones He condemned were actually those with critical spirits,not those whom the criticizers were accusing. He called them a “brood of vipers” and warned others about them: “They tie up heavy, cumbersome loads and put them on other people’s shoulders, but they themselves are not willing to lift a finger to move them.... Those who exalt themselves will be humbled, and those who humble themselves will be exalted” (Matthew 23:3-4, 12, NIV).

The entire chapter of Matthew 23 reads as uncomfortably as sitting on a tack. But at the end Jesus describes His own heart with simple, contrasting attractiveness that makes us crave His refreshment: “I have often wanted to gather your people, as a hen gathers her chicks under her wings.”

I long for freedom from a critical, prideful spirit—my own and others’. Thankfully, Jesus is the answer to both.

FAITH STEP: Next time you find yourself thinking too critically about someone, take a private moment to look in the mirror. Do you see peace or strain in your features?
Written by Erin Keeley Marshall
More Sermon Clips Add To Library Add to My Devotionals Favorite Share Like 550