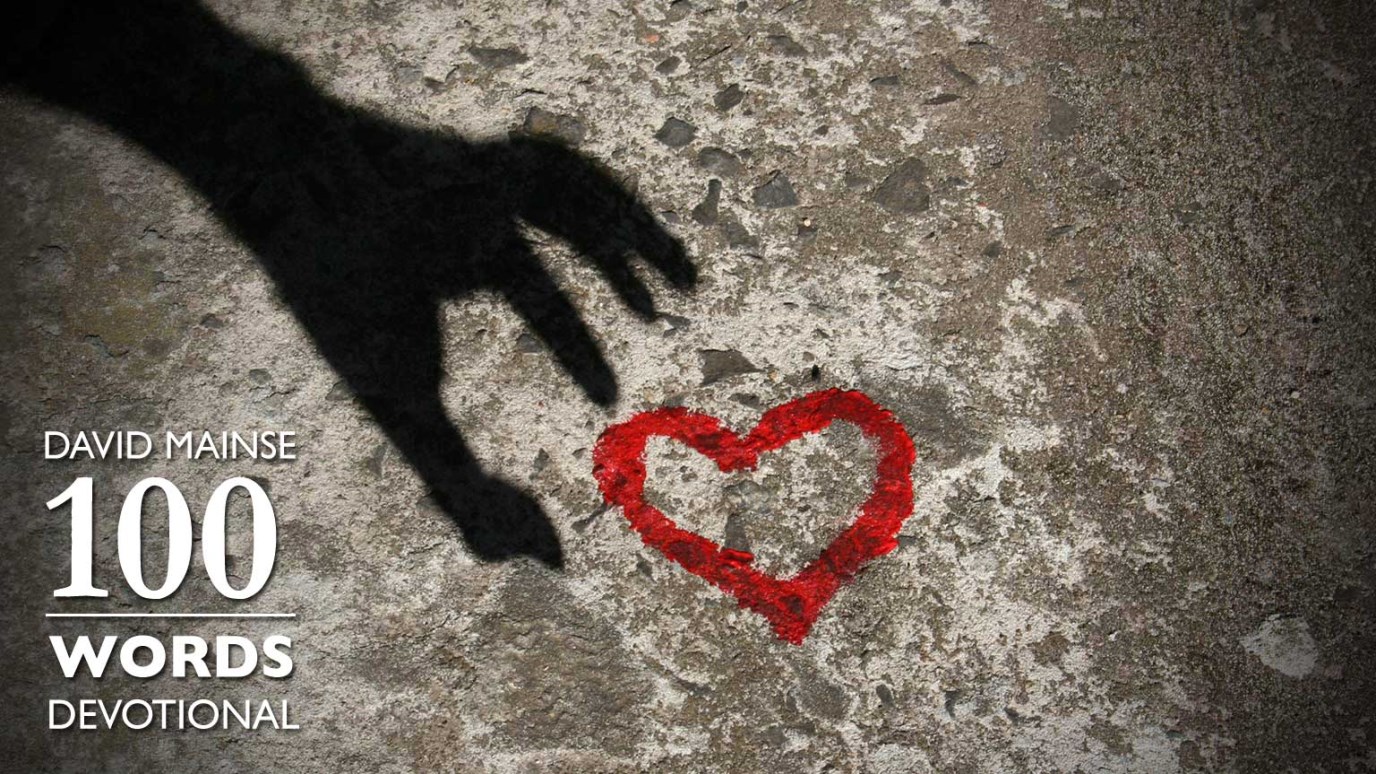 Let's be sure to back up our prayers with our obedience.

Then someone told David, saying, “Ahithophel is among the conspirators with Absalom.” And David said, “O Lord, I pray, turn the counsel of Ahithophel into foolishness!”

Now, David prays. He’s in big trouble. From Chapter 12 onward, David’s story and that of his family reads like a horror novel. There is incest, murder, palace intrigue, outright treason and civil war. David’s much loved son, Absalom, after four years of political manipulation, makes his move to seize power, usurping his father’s throne. To King David, nothing was more threatening than that Ahithophel, David’s most trusted and wise counsellor, was part of the plot. David reasoned that if he could just outwit Ahithophel’s counsel, Absalom’s rule would be shortened and he would return to his throne. It’s worthwhile to note how David sets out to accomplish this. Firstly, David prays, not against Ahithophel personally, but against the counsel Ahithophel is giving to Absalom. Secondly, David composes the 3rd Psalm, David’s prayer and confession of confidence in God.

Lord God, I pray for wisdom. May I learn to always put my trust in You, worshipping You and confessing my confidence in You, even when I may not feel like it. Please give me grace to back up my prayers with obedience. In the Name of the One who always does this, the Lord Jesus Christ, Amen!

For about six months our young family lived in Deep River, Atomic Energy of Canada’s residential area. We lived in a duplex. In the other half of the house lived Amnon Gilat, his wife and son who was named Ittai, the same name as found in our reading. Amnon was a nuclear physicist on an exchange program between Israel and Canada. Mrs. Gilat had entered and won the annual Israel Bible knowledge contest. We had some great Bible studies together. I asked them one day as to why they had named their son Ittai. Ittai’s Mom quoted verse 21 of today’s reading and said that they hoped and prayed that their little Ittai would grow up to be as loyal to Israel and its legitimate government as the Ittai who was totally loyal to King David.

All His Benefits
Our Daily Bread