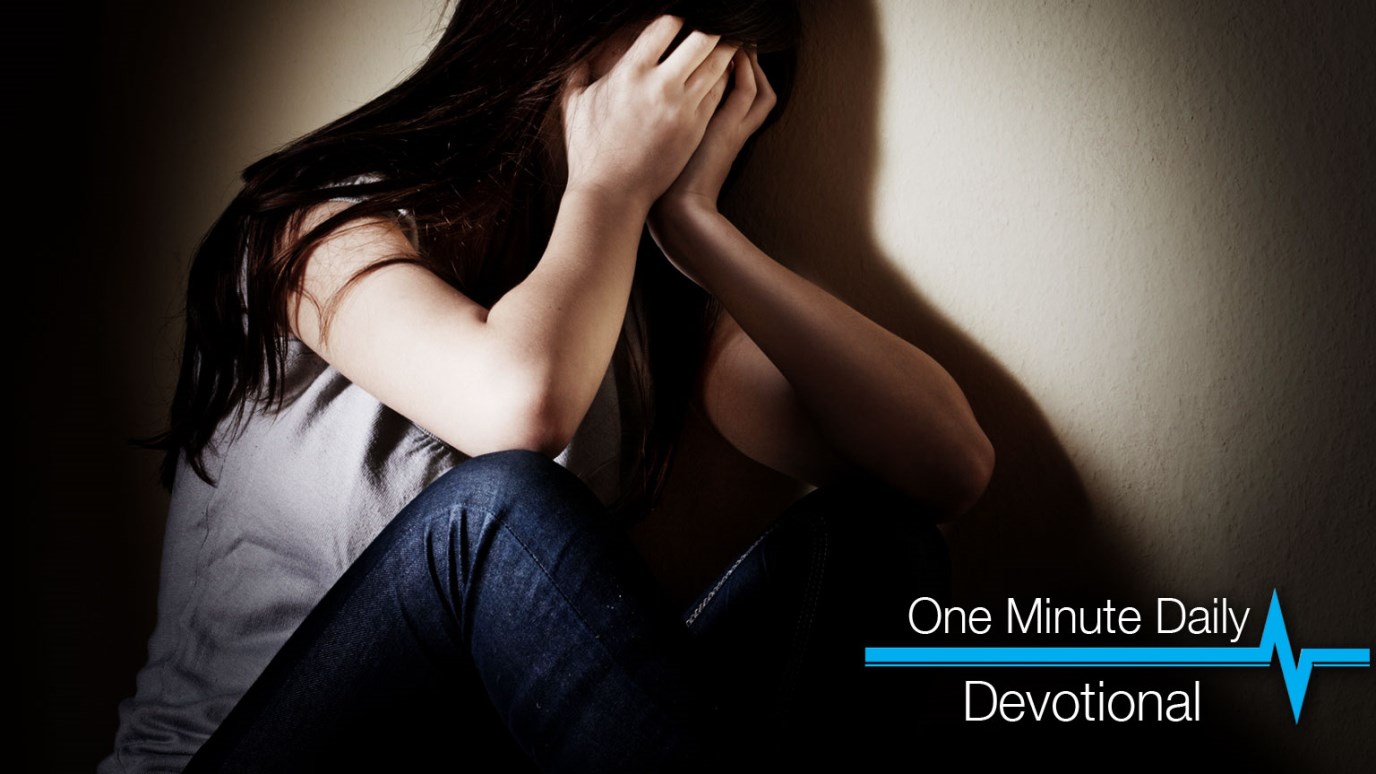 When it comes to dealing with Jesus, many people react with their own version of Stockholm syndrome.

It is for freedom that Christ has set us free. Stand firm, then, and do not let yourselves be burdened again by a yoke of slavery (Galatians 5:1, NIV).

Stockholm syndrome is a term used to describe the behavior of kidnap victims who become sympathetic to their captors. The name derives from a 1973 hostage incident in Sweden. After six days of captivity in a bank, the hostages actually resisted rescue attempts. Months later, the victims still refused to testify against their captors at trial.

What causes this seemingly odd behavior? Out of a fear of violence, hostages identify with their captors, initially as a defense mechanism. Small acts of kindness by the captor become magnified. Rescue attempts are often seen as a threat since it’s likely the captive would be harmed during such attempts. The behavior is considered a common survival strategy for victims of abuse and has been observed in battered spouses, abused children, prisoners of war—even occupants of concentration camps.

When it comes to dealing with Jesus, many people react with their own version of Stockholm syndrome. Jesus, the Liberator, wants to free you from the bondage of slavery to sin; He wants to free you from being a prisoner to worldly values and to spare you from judgment. Many people would actually rather stay in bondage, clinging to their own personal captors, feeling it’s the only way they can survive. But the good news of the gospel is that Jesus Christ came to pay that ransom so you could be set free!

You Need an Enemy
Steve Kelly