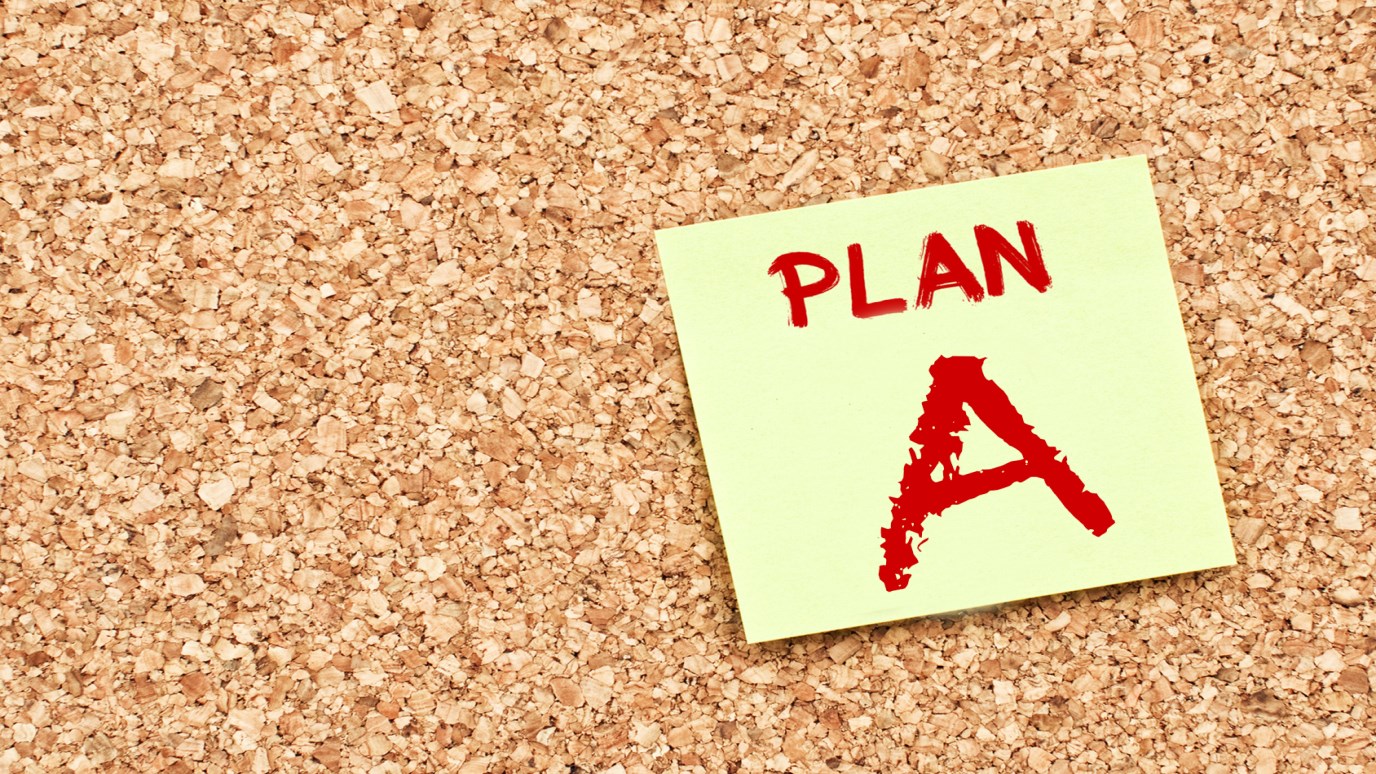 God uses resources, but His Plan A is still relationships.

I recently presented my Knight’s Code conference with about 90 men in attendance from several different churches and denominations. After the end of the Friday night sessions, a guy walks up to me, introduces himself, and says, “I think you need to know that your book [The Knight’s Code] saved my marriage and I just wanted to say thanks.” While I’ve heard stories of men getting issues right after reading it, I’ve never had anyone say exactly that, so I asked him to tell me his story.

He went on, [paraphrasing] “I had been working in the oil fields for awhile and had come home. I decided I was done with my marriage and was going to file for divorce. My wife called the men’s minister at the church she was going to and asked for help. This guy came to where I was staying one night and I told him I didn’t want to talk to anyone. He asked if he could just read me a page out of your book, then he would leave. I agreed. He read this story about a guy being left by his wife, because of immorality, and then how they were restored and healed.

When he  finished reading, he told me, ‘The guy in this book is me and I want to help you just like I was helped.’ God just began to open my eyes, this minister and I began to talk, I read your book myself, and today, I love my wife, we’re doing great, I’m going to that church, and I’m walking with the Lord.”

Then I responded, “So the real turning point was the men’s minister being available and using his testimony from my book to let you see you weren’t alone and help was available from someone who understood and cared.” He quickly agreed.

Here’s today’s point, aside from the power of this man’s story—resources such as books, DVDs, teaching series, etc. are all great and God certainly uses them. Sure, someone can read a book, hear a teaching, or watch a DVD, truth is revealed, and, on their own, the person turns things around, but 99% of the time that isn’t how it works.

Resources can’t rescue a hurting person. A book can’t drive to the home of a wayward man, look him in the eye, and speak truth and grace. A DVD won’t sit knee-to-knee at 1:00 a.m. to listen, hurt, and cry. A teaching series won’t discern a specific need to talk and pray it out with someone. God uses resources, but His Plan A is still relationships.

As proven in today’s story, a man’s life was turned around by the Spirit of God prompting a brother to go be “Jesus with skin on” to another brother. I was there once for my men’s minister friend, he then in turn got healthy and was there for this man. Now he is getting healthy and is there for other brothers. The spiritual ripple effect works. Multiplication marches on. That is the power of God displayed. That is the Kingdom of God expressed on Earth. That’s what brothers in Christ do.

Dear brothers, if anyone has slipped away from God and no longer trusts the Lord and someone helps him understand the Truth again, that person who brings him back to God will have saved a wandering soul from death, bringing about the forgiveness of his many sins. —James 5:19-20 TLB