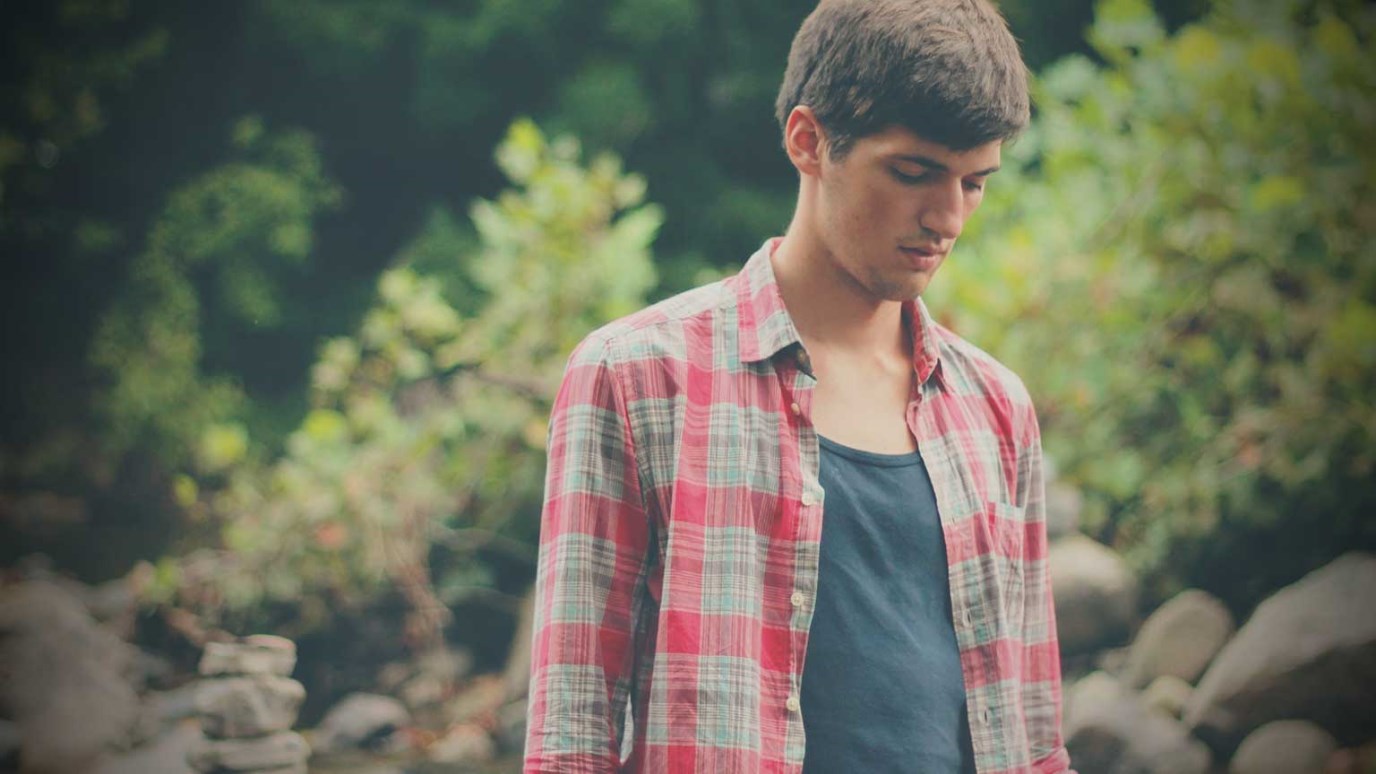 God is waiting to hear, listen, and do something about our problems. King David trusted God to bring him justice and we can do the same.

The Complaint Department must surely be a difficult place to work. I’ve been in line behind irate customers at stores and restaurants. They lash out at the service representative. Many times, they seem only to want to convince someone in charge to implement what they deem is an appropriate fix to their problem. The Complaint Department hears it all: broken vacuums, malfunctioning cars, ripped couch cushions, cold food … but where does one go to complain about life?

King David headed straight to the Head of the Complaint Department in Psalm 64. He had  some mental and emotional unrest. Individuals had done him wrong. They spoke untruths and schemed against him. King David had had enough and let God know all about it. He used the word listen. Listen, translated as hear, means hear, listen to, and obey. David was saying to God, "Listen and please do something about this!"

Fortunately, I have never been on the receiving end of vindictive and intentional harm. However, I have had untruths said about me. I know the old adage "sticks and stones may break my bones, but words will never hurt me" is not true. Words do hurt. When harmful lies were hurled, I wish I had taken the high road and went straight to the Head of the Complaint Department. But I went to the phone, rather than the throne. David has taught me a great lesson today.

We often think God is not interested in our petty problems. But David, the king of Israel, a powerful warrior, and a man after God's own heart, gave us permission to complain to the Lord. What a relief! He is waiting to hear, listen, and do something about our problems. King David trusted God to bring him justice and we can do the same.