Sticking Your Neck Out for Others 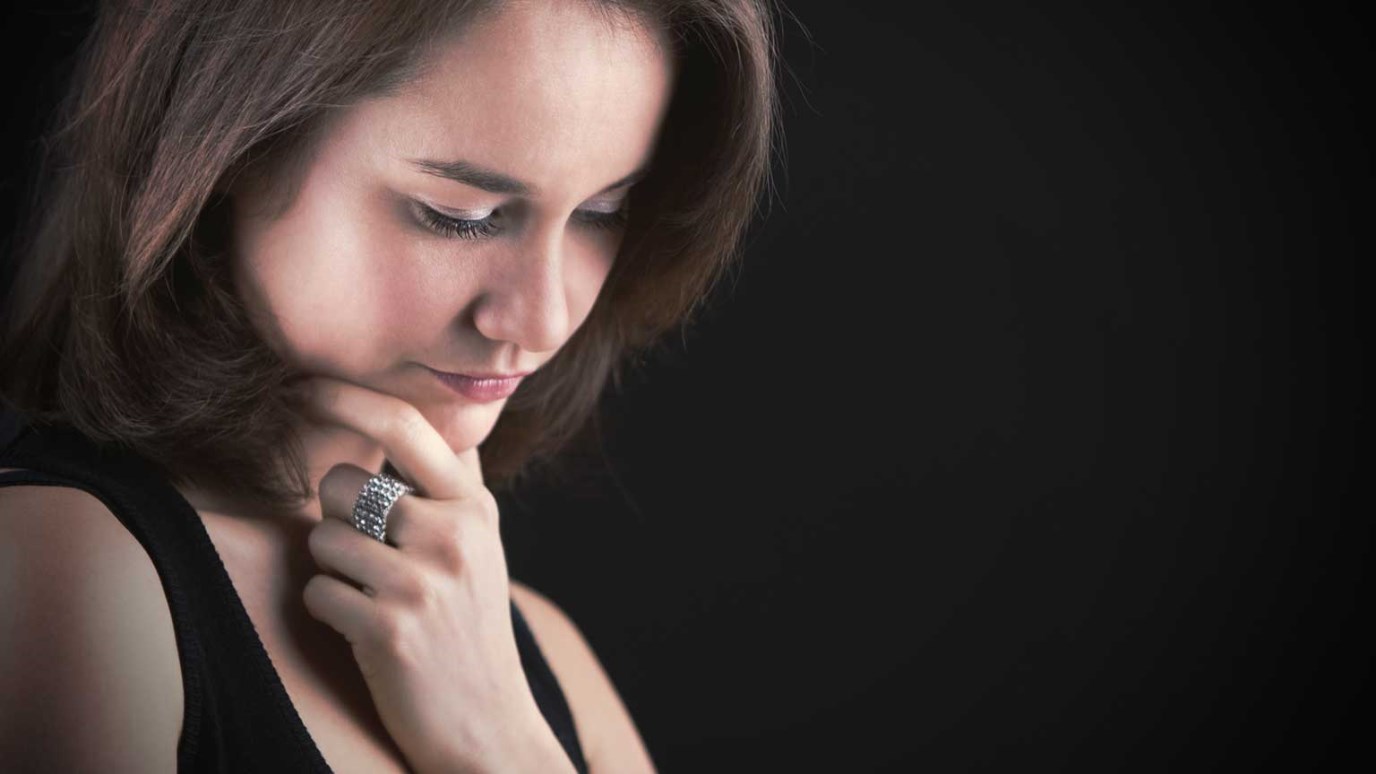 It is impossible to live the Christian life without risk. In what ways can we stick out our necks for others?

Prisca (later changed to Priscilla) and Aquilla were my kind of people. They had a ferocious love for Jesus and His people. We know from 1 Corinthians 16:19 that they hosted a New Testament church in their home. Their willingness to serve made a difference, because Paul gives them several shout-outs in the New Testament, always sending his greetings to Prisca and Aquilla accompanied by high praise for their kingdom work:

"Greet Prisca and Aquilla, my fellow workers in Christ Jesus, who risked their necks for my life, to whom not only I give thanks but all the churches of the Gentiles give thanks as well" (Rom. 16:3–4, emphasis added).

In Romans 16:3–4, we see that these were people who were willing to take risks for God's glory. Paul says, "they risked their necks for my life." In this case, Prisca and Aquilla may have literally risked their lives for Paul, but they were "sticking their necks out" in other ways. They were risking their comfort by hosting a church in their home. They were putting their reputations on the line. And let's face it, investing in others is always risky. Just because you stick your neck out for someone does not mean they will return the favor.

But these two took big risks for the kingdom, and I doubt they did it for Paul's praise. Paul was clear. These were his family members in Christ, fellow laborers in the task of making and training disciples. They were motivated by their love for Jesus and the calling He had placed on their lives.

As Christian women, we get to join the ranks of followers like Prisca and Aquilla. We are also fellow workers in Christ Jesus as we seek to do the kingdom work God has called each of us to. And I have a hunch that as thousands of us gather to seek the Lord together at True Woman '14, He will call each of us to follow the lead of individuals like Prisca and Aquilla by sticking our necks out for Him.

Ask the Lord to make you more like Prisca and Aquilla by praying this bold prayer: Lord, show me how I can stick my neck out for you and your people. Amen.

Help Each Other with Your Faith
Pastor Rick Warren

Motivational Gifts: Mercy
Johnny Hunt
Follow Us
Grow Daily with Unlimited Content
Uninterrupted Ad-Free Experience
Watch a Christian or Family Movie Every Month for Free
Early and Exclusive Access to Christian Resources
Feel the Heart of Worship with Weekly Worship Radio
Become a Member
No Thanks