Stick with the Plan 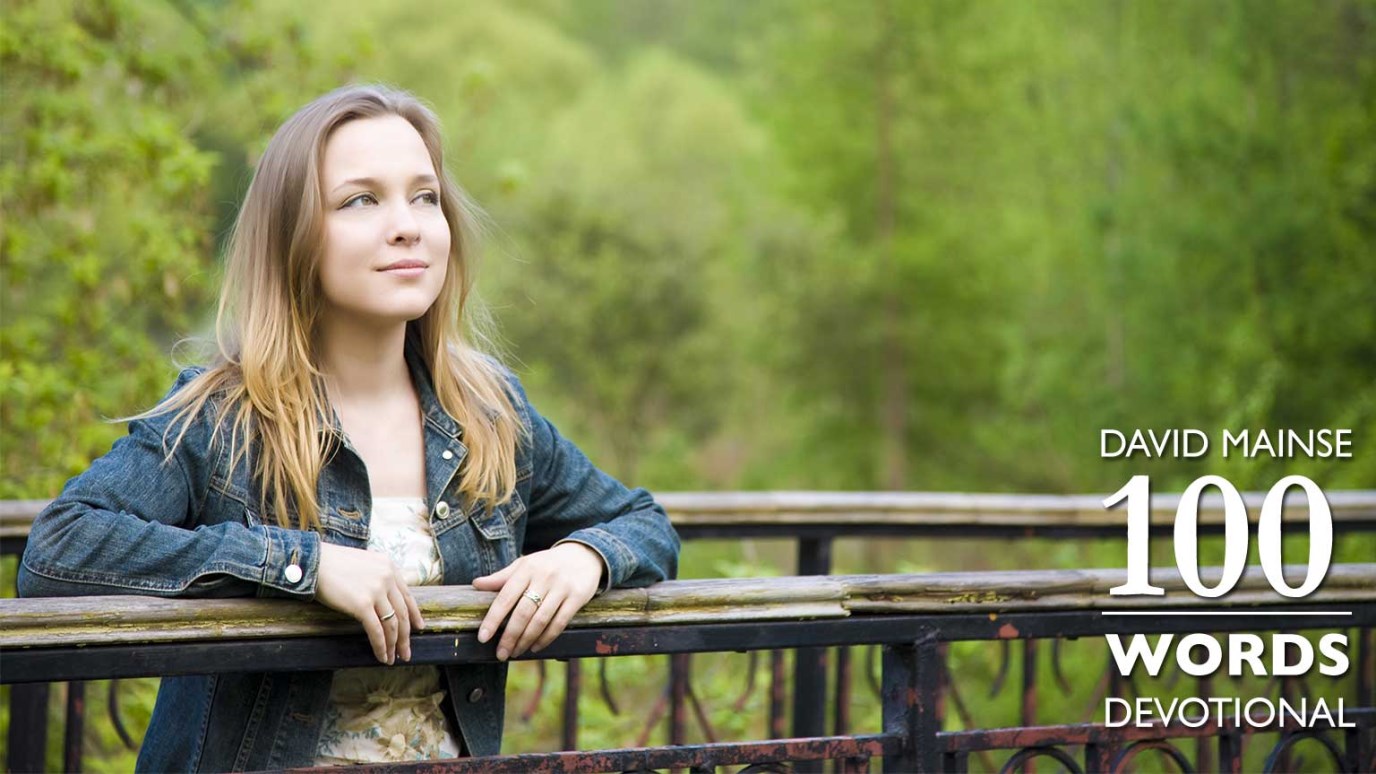 Ask Him to help you be totally obedient to Him and to never question His authority.

You must not fear them, for the Lord, your God, fights for you.

In today’s reading, Moses recounts how the Children of Israel were a few short weeks from entering the Promised Land. En route they won several battles. For Moses personally, the big battle was within himself. He made an impassioned plea to be allowed to enter the land. God answers his prayer with an adamant, “No.” He tells Moses to never speak of the matter again. God sends Moses to the peak of Mt. Pisgah to view the Promised Land, and He tells him to use his authority to commission Joshua as the new leader. Moses was still God’s leader, and his “commands” were a source of encouragement and strength to Joshua moving forward. When God says “no,” he has other plans underway. We need to learn that God’s purposes are His number one priority, not our plans which we may seek to implement. God’s will be done.

Father God, help me to always be totally obedient to You, never questioning Your authority. In Jesus’ Name I pray. Amen!

I identify with the Apostle Peter who, on one of the occasions when Jesus spoke of His impending death, said to Jesus, “Far be it from You, Lord, this shall not happen to You!” (Matt. 16:21-26). I’ve learned from this that the word, “no” and “Lord” must never be found in the same sentence. If Jesus is not “Lord,” then I can say, “no.” I have the free will. But if He’s my “Lord,” and He is, I can never say, “no” to Him. From time to time I’ve sought to put my own plans in place. They never succeed. As I look back over 7 decades, I’ve learned some hard lessons. I know this statement is very male macho, but I’ve said to Norma-Jean many times, with a smile on my lips and a twinkle in my eye, “Stick with me, baby, and I’ll give you diamonds as big as your eyes” (I’m sure that’s a quote from some script writer). Of course, I gave her a little diamond upon our engagement (a magnifying glass would have come in handy – my excuse was that I was a student). Then in a burst of enthusiasm I bought her a larger one about 30 years later when I spotted a bargain in a foreign country. Unfortunately, when I had it checked at a local Canadian jeweler, it was flawed. It wasn’t a bargain after all. I know she still loves me, and I also know that she’ll stick with me. I’m a blessed man.

A Place of Strength
Ron Carpenter