Stewards of our Wives 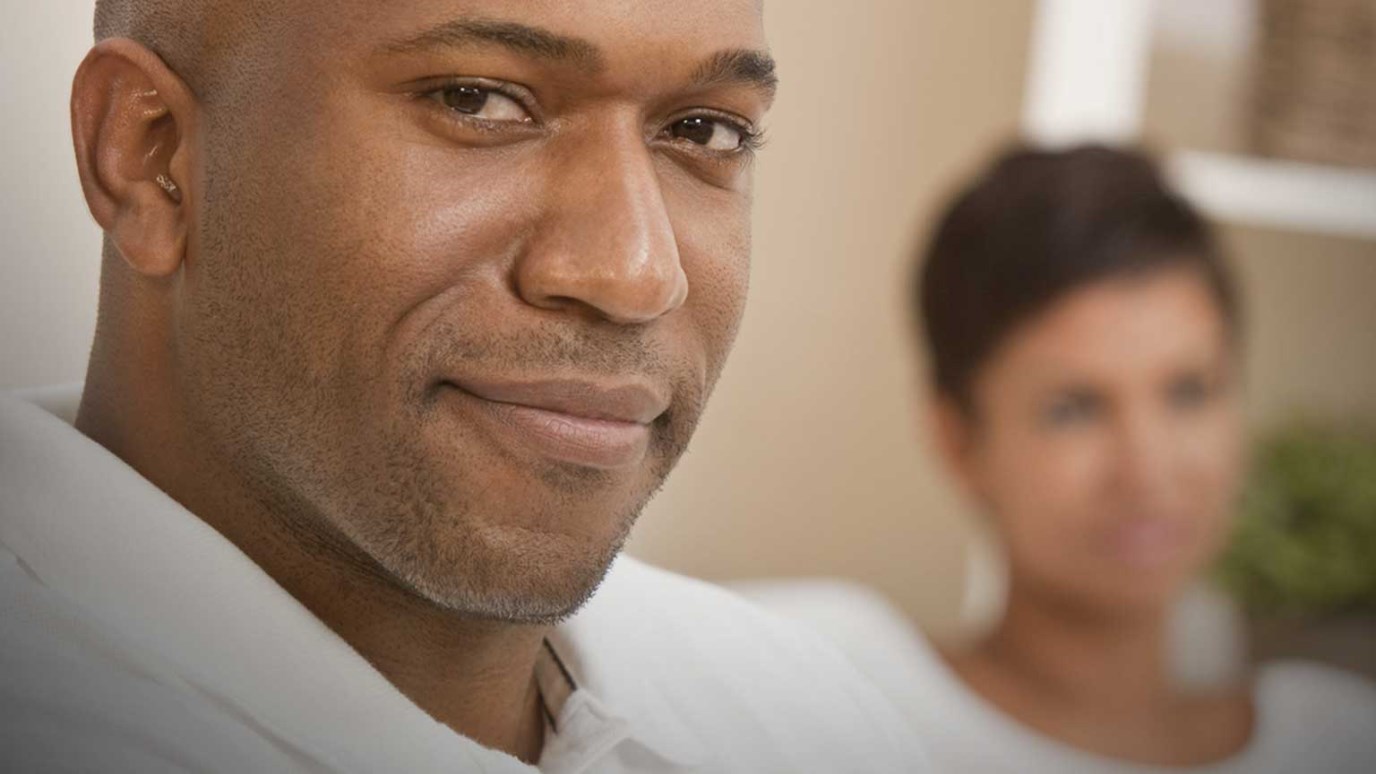 Guys, what would happen in our marriages if we husbands truly understood that we're stewards of our wives?

In the opening chapter of Genesis, I’ve noticed a curious series of events.  First, we’re told Adam is placed in the garden to care for it and tend it. That is, Adam is given the role as steward of God’s creation. He would have understood that, although he didn’t own the garden, he was responsible for maximizing the potential of the garden. That’s what stewards do. They maximize the master’s investment.

Then, a few verses later, Adam is given Eve. First, God didn’t give Eve to Adam until Adam had a job. (This should be a hint to us.) And, Adam would have received God’s gift of Eve as a steward. He would have understood his role, his calling, was to maximize the potential God, the Creator had placed in Eve. Adam was a steward of Eve.

What would happen if we as husbands understood we were stewards of our wives?

Husband, what would change in your marriage if you understand your role as a steward of your wife?

Well, change it. Because you are.

Do You Think You're Entitled?
Chuck F. Betters