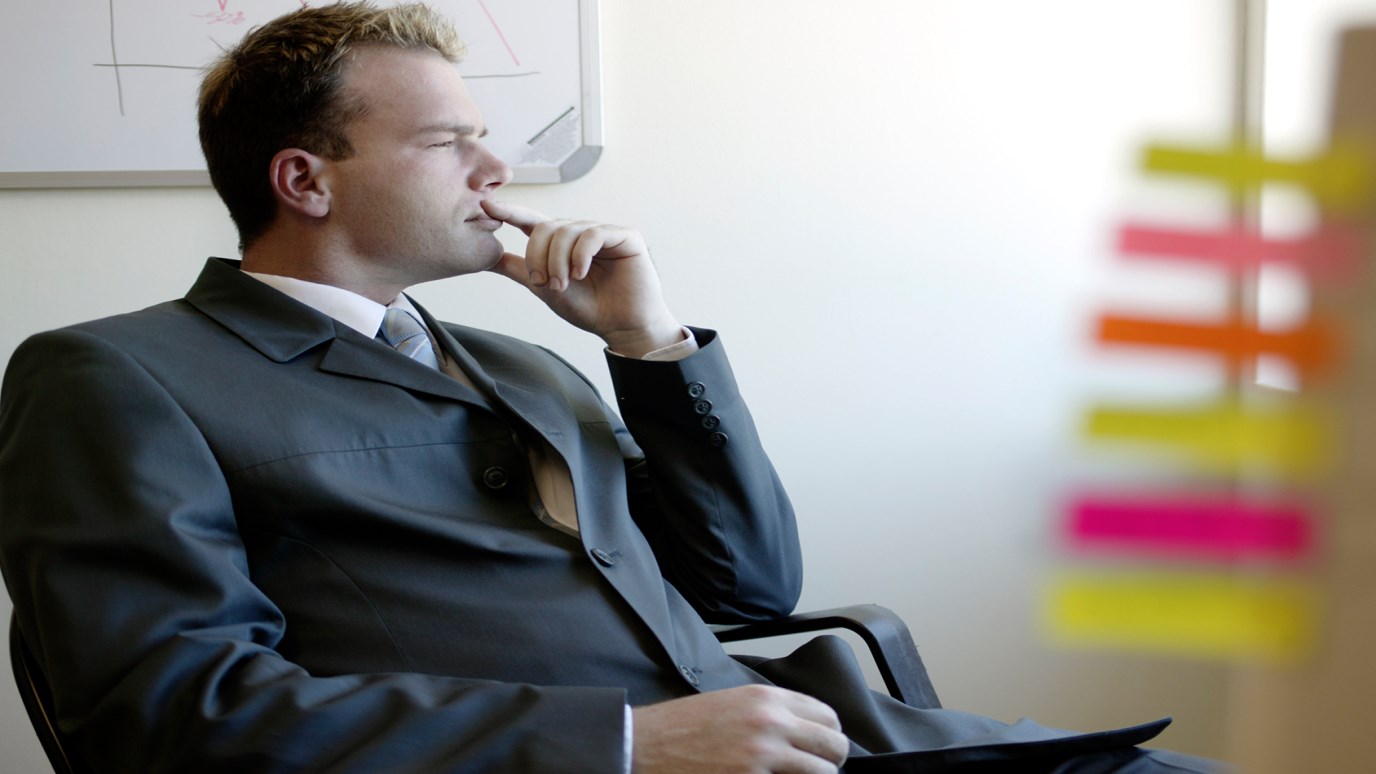 Leaders can exert either positive or negative influences in the lives of their followers. What kind of leader are you?

When a person exerts consistent and continuous influence in another person’s life or the lives of a group, that person is a leader. When a parent helps a child decide what courses to take during her freshman year of college, that parent is demonstrating leadership. When a young man challenges his friend’s moral failure, he is leading. When a father initiates a devotional time for his family, he is leading. When a co-worker convinces her work mates to visit a club to celebrate their recent business successes, she is leading.

These people are leading because they are influencing others. Viewing leadership through the lens of influence undoubtedly makes Jesus of Nazareth the greatest leader the world has ever known. Jesus, through his life, teachings, death, and resurrection, has influenced more individuals and groups than any other person or event in history.

Is Your Influence Positive or Negative?

Leaders can exert either positive or negative influence in the lives of their followers. There have been many figures in history that are recognized as leaders, yet their legacy has been formed and propagated by the direction of their influence.

Mother Teresa was a leader who brought out the good in those with whom she had contact; conversely, Edi Amin created an environment that wrought pain and misery upon those with whom he had contact. Andrew Carnegie, a man of incredible wealth who was often described as cruel and calculating, transformed himself into a benefactor of education and information for the masses. Carnegie formed one of the first philanthropic organizations in the United States, and in doing so, he influenced the way the wealthy structured their giving. Carnegie has two distinct legacies, the businessman and the giver; one being negative and the other positive. He was an influencer and therefore, a leader who was ridiculed for his ruthlessness in business, yet praised for his example as a philanthropist.

How Did Christ Influence?

Jesus influenced with an approach that gave people hope, challenge, love, courage, and new life. He influenced people to look beyond themselves and to see those around them as beloved children of God who should be honored and served, cared for and nurtured. He influenced people to live their lives as stewards of God while advancing His kingdom. Jesus entrusted His Kingdom expansion into the hands of His inner circle, knowing that He had educated, equipped, and empowered them. He did not control them, watch over their shoulders, or dictate their moves; He launched them as stewards equipped to enlarge His kingdom.

How Do Stewards Understand Influence?

Jesus’ style of leadership is unique to who He is – Christians can model after Him, but are to reflect Him, not themselves. Stewardship encompasses everything under the influence of the leader; therefore, the leader is answerable to God for his decisions, actions, and use of the resources under his care. One leads as a servant of Jesus Christ endowed with His power for His purpose, which naturally transitions the servant into a steward. Understanding leadership in terms of stewardship sets the leader free to influence others for Christ.

Question: How Will You Steward Your Leadership Influence?