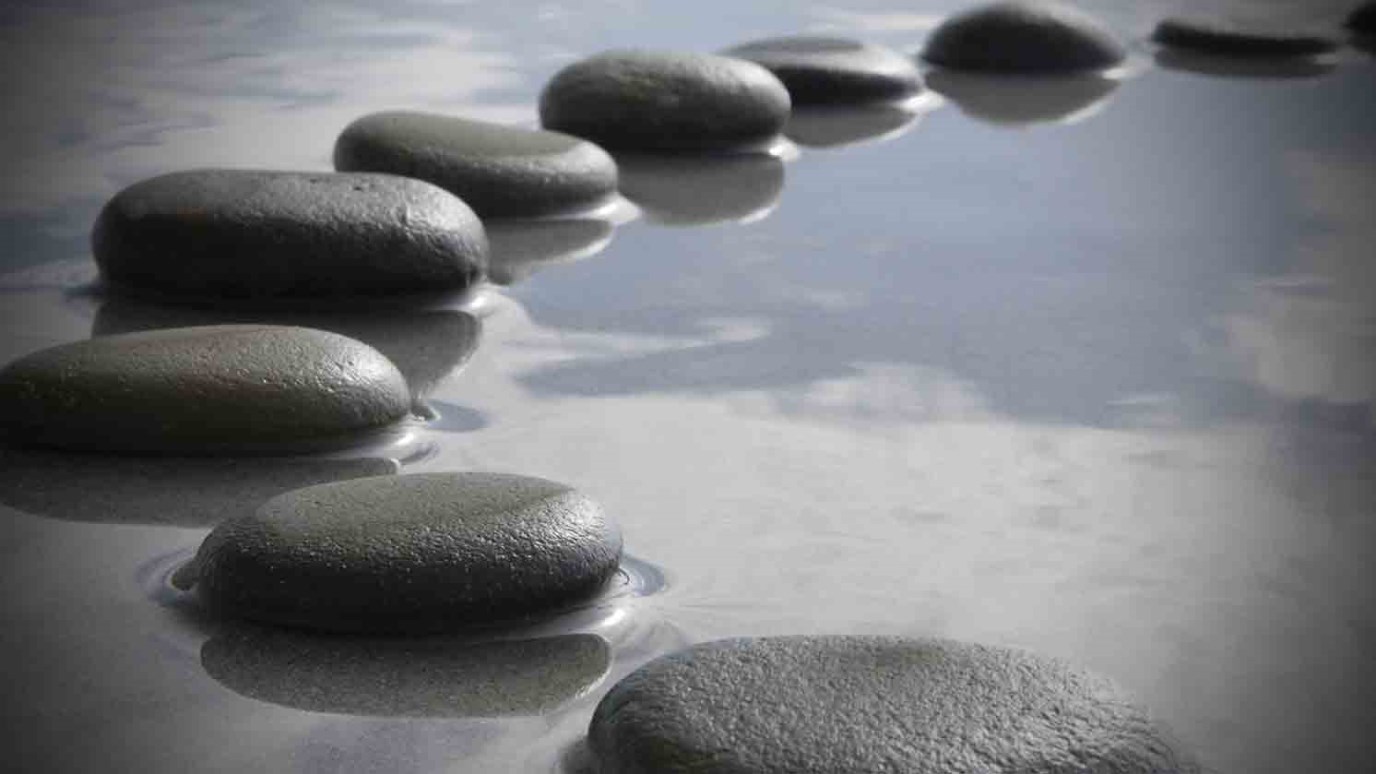 Philip Yancey tells a story about meeting Medgar Evers’ niece to show believers that racism is far from extinct. Yet in steps large and small, justice marches on.

The same week I saw the 50th anniversary of the Civil Rights Act, I found myself in a studio taping the Tavis Smiley show, an interview program produced for PBS television. The program ranges widely over various topics, with an emphasis on politics and an occasional splash of religion. Having grown up Pentecostal, Tavis is not reluctant to talk about God. I was invited to discuss my book The Question That Never Goes Away for a segment that airs, fittingly, on Good Friday.

You never know who you’re going to meet in Hollywood.  Before the show I ate lunch with another guest, Steward Copeland, who once toured as a drummer with Sting and the rock band The Police and now works as a classical composer—he’s just completed the score for a silent-screen version of the movie Ben Hur.  (His hair was even wilder than mine.)

The real surprise came in the makeup room.  A beautiful woman named Sheila, decked out in a red dress and lots of gold jewelry, was cheerfully trying to eliminate the shine from my nose and forehead when she mentioned that she too had grown up in the South. “What part?” I asked.

“Ooh, that’s heavy duty,” I replied.  “I come from Atlanta, and we were busy finding ways to put Martin Luther King in jail.  Out your way they were killing people.”

I was so stunned I had to ask her to stop her work for a time.  She told me of the indignity of having to go to the back door to shop at a Woolworth’s department store: “They’d take my money, but I couldn’t come in the front door!”  I had read accounts of the courageous teenagers who integrated those Jackson stores.  Cops stood by as angry whites kicked them, squirted ketchup and mustard in their eyes, and beat them senseless.  In Philadelphia, Mississippi, three young people were murdered for helping register blacks to vote.

And then on the evening of June 12, 1963, a member of the White Citizens’ Council stationed himself in the bushes across from the home of Medgar Evers, a well-known civil rights activist and field secretary of the NAACP.  Evers had attracted the ire of white supremacists: within the previous two weeks a car had nearly run him over and someone had thrown a Molotov cocktail into his carport.

This night, as Evers stepped out of the car to greet his wife and children, he was hit in the back with a rifle bullet.  He staggered inside and collapsed, and when the family drove him to the hospital he was initially refused admittance because of his color.  He died less than an hour later.  The murderer, Byron de la Beckwith, bragged about “killing that nigger” for years until finally, thirty years after the crime, a jury sentenced him to prison, where he spent the rest of his life.

I knew the story, one of the most horrible chapters in a tumultuous time in the South.  After recalling that night, and the phone call that woke her family with the terrible news, Sheila added, “Be sure to meet the photographer on the set.  His name is Van, and he’s my cousin, Medgar’s son.”

In books like What’s So Amazing About Grace? and Soul Survivor I have written of the shame of growing up on the wrong side of the civil rights struggles of the 1960s.  From all-white Southern schools and all-white Southern churches, I absorbed the doctrine that God opposed any mixing of the races, and when I learned that the church had lied to me about race it shattered my faith for a time.  What else had they lied about?

“I’ve gotten past those days,” Sheila said as we talked further.  “I moved out here to California and learned makeup because I wanted to make African-Americans look as good as possible in the media.  Things have changed.  Still, I’ve decided that everybody’s a racist of one kind or another.  It’s something we all fight.”

News from around the world daily proves the truth of Sheila’s words.  Over differences in skin color and tribal origin, human beings find excuses to demean, brutalize, and murder each other.  America’s painful struggle to enact civil rights legislation represents a triumph all too rare in history.  Yet changing the law, as we’ve learned, is far easier than changing the soul.  Just today I read of the hundreds of hateful emails and letters that the Atlanta Braves received after Hank Aaron gave an interview to USA Today.

Aaron had kept the racist, threatening letters he got as he neared Babe Ruth’s home run record, as a “reminder” that things aren’t so different now.  “If you think that, you are fooling yourself,” Aaron said. “A lot of things have happened in this country, but we have so far to go.  There’s not a whole lot that has changed.”

Maybe, maybe not.  I once met a man who had attended a large family reunion of African-Americans in Virginia.  He was invited as the only white person because his forefathers used to own slaves.  After emancipation, the slaves took on the last name of their relatively kind former owner.  “I went to the reunion with fear and trembling, but I was treated like a king,” he told me.  “Imagine—my family used to own their ancestors, and now they were showing me grace and generosity.”

As my day in Tavis Smiley’s studio bore out, African-Americans wear their faith with more ease than do many uptight whites.  You can see it in the music awards when performers thank “my Lord and Savior Jesus Christ,” or in locker-room interviews with black athletes who thank God for the ability to play the game.  Herein is grace: that a race of people who were brought to this continent in chains and kept in bondage by “good Christians” who sometimes punished them for reading the Bible or for gathering in underground worship services would one day adopt the faith of the very people who used it as a rationale for keeping them enslaved.

“There is neither Jew nor Gentile, neither slave nor free, nor is there male and female, for you are all one in Christ Jesus,” said the apostle Paul, who as a pious Jewish man had thanked God every day that he was not born a woman, Gentile, or slave.

We humans are morally dense and slow to change.  It took eighteen hundred years for the gospel to cut through human conscience enough for us to outlaw slavery, an evil institution that nothing else had been able to eradicate and many Christians continued to support.  We still have a long way to go in overcoming racism and other forms of discrimination.

Martin Luther King Jr. liked to quote an abolitionist who said that the moral arc of the universe is long, but it bends toward justice.  President Barack Obama quoted that same phrase at Nelson Mandela’s funeral.  Both South Africa and the Southern U.S. have realized the lasting truth of the principle in my own lifetime.  I thought of that phrase again the week commemorating the Civil Rights Act, as I sat in the studio of an African-American television host in a country that had twice elected a black man to the presidency.

Yes, Sheila, racism is far from extinct.  Yet in steps large and small, justice marches on.