Stepping Out with God 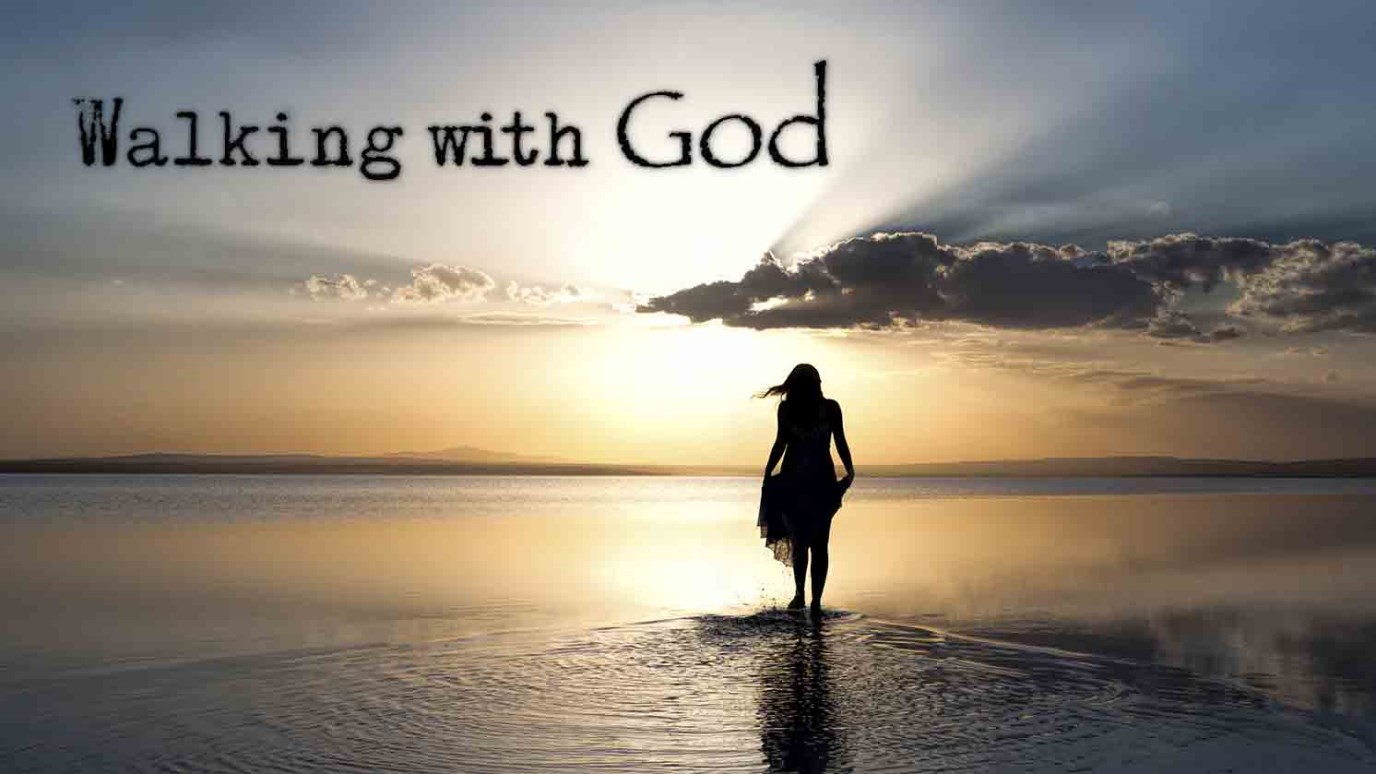 As you consider God's track record, let it strengthen your resolve to step out with Him into whatever He brings before you.

[Abraham] did not waver through unbelief regarding the promise of God, but was strengthened in his faith and gave glory to God, being fully persuaded that God had power to do what he had promised. (Romans 4:20-21)

‘Trust’ is a rare commodity these days. Can we trust politicians, newspapers, our employer, our pension company, our friend? It can sometimes be hard to know. But often, their ‘track record’ is a good indicator, for if they haven’t been trustworthy in the past, it is unlikely that they will be in the future.

God is certainly not afraid of our looking at the ‘track record’ of how he has acted and how he has kept his promises. Indeed, as we begin to grasp what the Bible says about him, we see that it is the most natural thing in the world to step out and trust him for our own lives and future.

But when Abraham first stepped out with God, he had absolutely nothing to go on. For Abraham, God had no track record! But he steadily learned from experience that you really can trust God and his promises. Like so many of us, Abraham started out by not believing in God. Coming from the city of Ur, a centre of Moon worship, he was almost certainly a ‘pagan’. But God broke in to his life and told him to ‘go to the land I will show you’ (Genesis 12:1) – though he didn’t tell him which one! Only when he got to Shechem did God eventually say, ‘This is it!’ Abraham had to leave his home, his family, his friends, his old way of life, and step out into an unknown world. But if he hadn’t stepped out in faith and trusted God’s promise, he would never have known whether it was true or not. Faith doesn’t drop out of the sky; it grows as we risk stepping out with God.

Today, we can look at God’s track record in the Bible in a way that Abraham never could. As you consider that track record, let it strengthen your resolve to step out with God today into whatever he brings before you as you take hold of his promises.

The Clock is Ticking
Jeff Schreve