Stepping Out of Your Comfort Zone for Christ 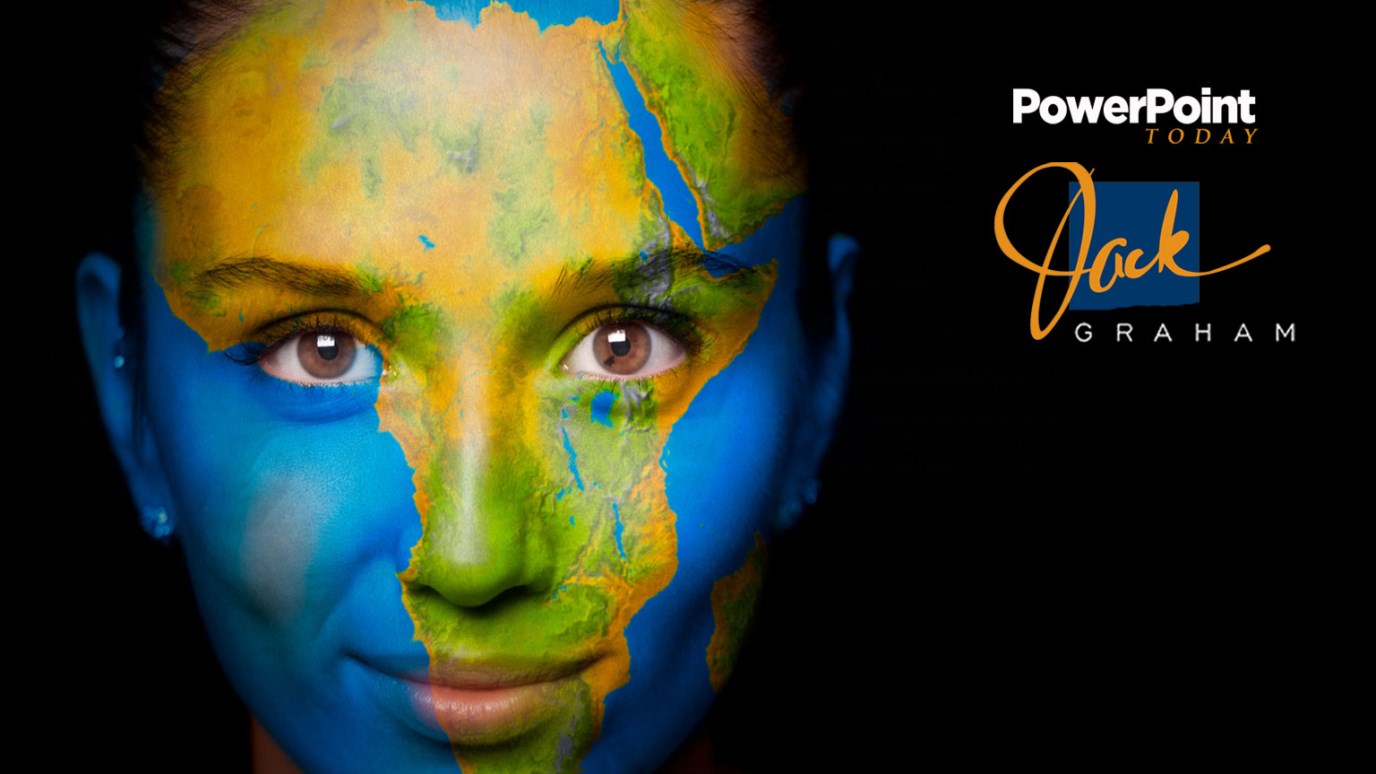 Following the Savior's commands will take you out of your comfort zone, but as He leads you, you'll experience His abundant blessings.

And when he returned to Capernaum after some days, it was reported that he was at home. And many were gathered together, so that there was no more room, not even at the door. And he was preaching the word to them. And they came, bringing to him a paralytic carried by four men. And when they could not get near him because of the crowd, they removed the roof above him, and when they had made an opening, they let down the bed on which the paralytic lay. (Mark 2:1-4)

The great evangelist, Billy Graham, once said, “The greatest strike of our generation has not been by labor unions, but by twentieth century Christians, the Army of God which has refused to follow the Savior's commands.”

And as we read the Scriptures, Jesus’ commands couldn't be clearer: Our call is to go out of our comfort zones and to bring men, women, and families to safety in Christ Jesus.

And that’s just what the men in today’s passage did. They had a friend, a paralytic, who had no other way to get to Christ unless they exerted the physical effort to pick him up and take him. So these four men cooperated together and did whatever it takes to get their friend to Jesus. They made a stretcher, put him it, and each one grabbed a corner and they led him across the countryside to Capernaum where Jesus had gone to preach and to teach.

And their friend was healed!

So when it comes to leading others to Christ, are you willing to make the necessary sacrifices like these men to lead others to the physical and spiritual healing that Jesus offers? As you go throughout your life, you will be called to uncomfortable situations to bring others to Christ. But when you obey and follow, you’ll experience blessings like never before as you see others come to know the healing of our Savior!

Following the Savior's commands will take you out of your comfort zone, but as He leads you,  you'll experience His abundant blessings!

A Divine Demonstration of Love
Dr. Charles Stanley
Follow Us
Grow Daily with Unlimited Content
Uninterrupted Ad-Free Experience
Watch a Christian or Family Movie Every Month for Free
Early and Exclusive Access to Christian Resources
Feel the Heart of Worship with Weekly Worship Radio
Become a Member
No Thanks