Stepping Out Against Fear 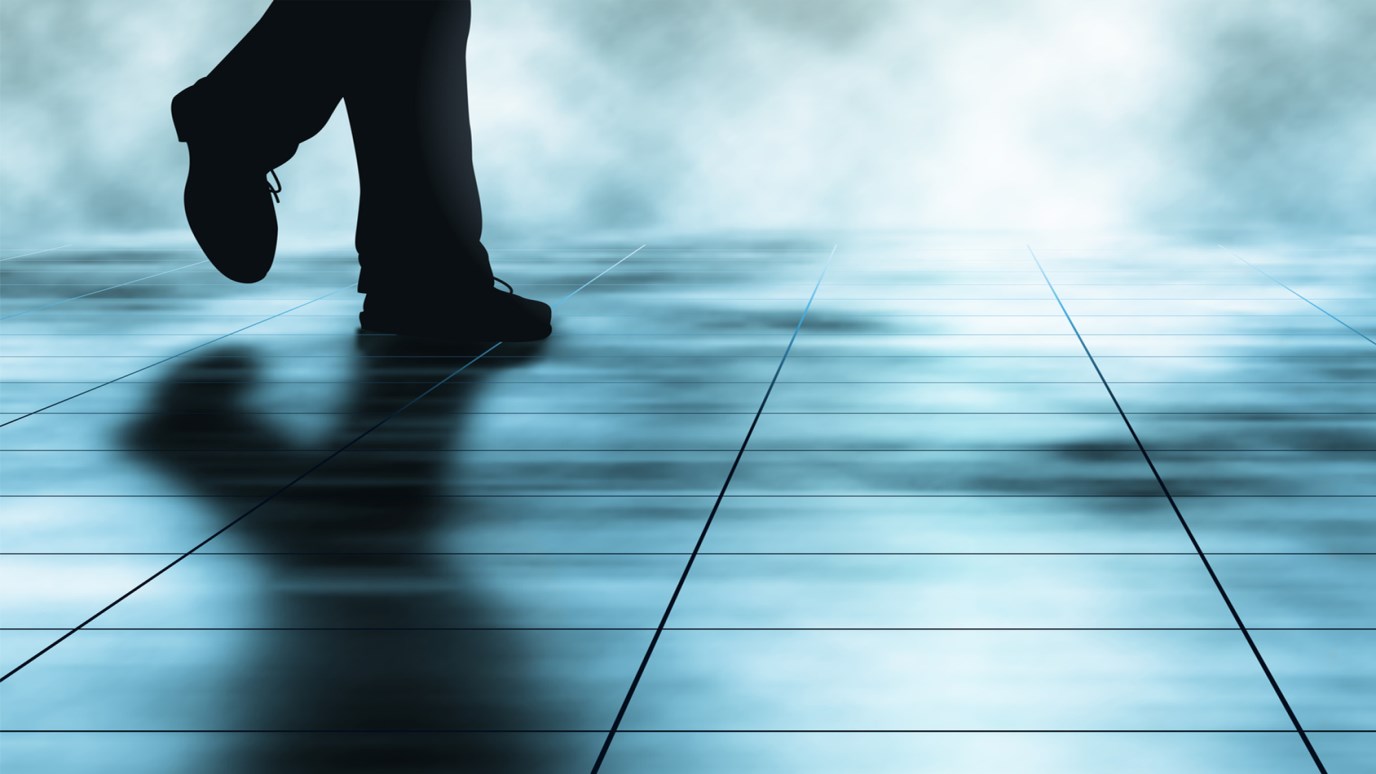 Is there an action you need to take but you've been putting off because of fear? Here's a story that demonstrates why you should take the first step.

Often in life, the biggest fear to overcome is taking the first step. Leaders make the first move, and in doing so, they inspire others to act. By initiating action, leaders serve as pioneers, paving the trail for others to walk after them.

As a black man living in the Deep South in the 1960's James Meredith could sense the fear in fellow African-Americans. Fear of exclusion in a system slanted against them. Fear of being unprotected by laws applied differently depending on the color of a person's skin. Above all, fear of being forever treated as second-class citizens.

Four years earlier, James Meredith had braved racism to become the first black student to attend the University of Mississippi. From his experiences enrolling at Ole Miss, he knew prejudice and bigotry could be confronted and overcome. Even so, how could he instill courage in African-Americans to relinquish their fear and take hold of their rights as citizens?

Recognizing that blacks needed a visible display of courage, Meredith came up with the idea of striding straight through the heart of Dixie on foot in what became known as the March Against Fear. On June 5th, 1966, Meredith set out by himself to walk the entire 220-mile stretch from Memphis, Tennessee to Jackson, Mississippi. Regrettably, on only the second day of the march, he was gunned down by a sniper and hospitalized.

News of the shooting inspired prominent civil rights leaders, led by Dr. Martin Luther King, Jr., to carry on Meredith's journey. Thousands of Americans rallied to join the march, and by the time they entered Mississippi, their ranks had swollen to an estimated 15,000 people! As the marchers reached the outskirts of Jackson, a recovering James Meredith summoned the strength to rejoin the march, and he led its entry into the state's capital city.

Inspired by James Meredith, between 2,500 and 4,000 Mississippians registered to vote during the course of the March Against Fear. On a national level, Meredith's intrepid act emboldened Americans across the country to face down racist establishments instead of being intimidated by them. In addition, his courage gave history a tremendous story of the power that's unleashed when one leader steps out against fear.

Today, think about an action you've been delaying due to fear, and pledge to take the first step.

From Class Dunce to World-Class Neurosurgeon: A Story of Empowerment
John C. Maxwell