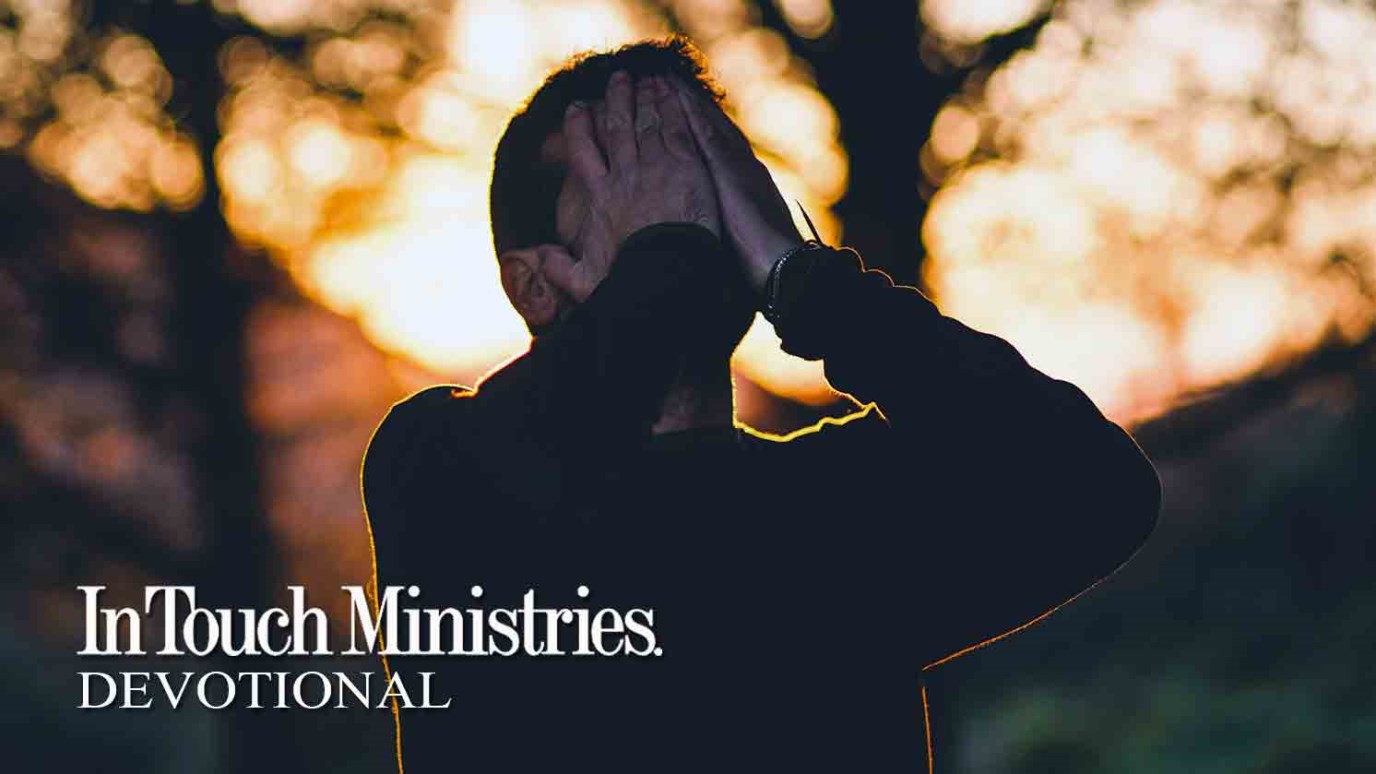 The longer we dwell on temptation, the closer we come to acting on it.

Temptation can be defined as an inducement to do evil. Three powerful forces work together to ruin a believer’s character and witness: Satan, the world system, and our own lustful flesh tendencies. Being tempted isn’t a sin, but yielding is. We commonly hear the expression “falling into temptation,” but in reality, we walk into it, one step at a time. Throughout the journey, we have a choice to stop our downward progression into this dangerous territory or to move ahead and suffer the consequences.

The process starts in the mind. While it is impossible to prevent every enticing thought, we can choose how long to hold on to each one. By entertaining an idea, we take another step downward—into the imagination. One of the devil’s greatest deceptions is to convince us that experiencing the pleasures of sin in our fantasies isn’t really that bad. After all, we haven’t actually carried it out.

Satan knows the power of our thoughts. By gaining this foothold, he has seized the greatest motivator of the human will—desire. Those “harmless imaginations” now turn into blazing passions that crave satisfaction. That’s just a step away from uniting the desire with action, at which point all opposition has vanished and we give in to sin.

Resisting temptation becomes harder with each progressive step. Begin the fight early by rejecting tempting thoughts and refusing to dwell on the promised pleasure. Instead, consider sin’s consequences. The cost is always higher than our fleeting enjoyment.

Shutting Our Ears to the Lord
Dr. Charles Stanley